(Bloomberg) — Facebook Inc. shares gained in late trading after third-quarter results showed more people are actively using its network of social media apps than analysts predicted, and the company pledged to buy back as much as $50 billion more in stock.

User growth for the family of apps including Facebook, Instagram and WhatsApp, and the prospect of continued repurchases, outweighed some of the less rosy results in its earnings report, showing last quarter’s sales and the forecast for revenue this period missed analysts’ estimates. Weighing on the company’s outlook are persistent headwinds from Apple Inc.’s restrictions on consumer data collection and uncertainty related to the post-pandemic economic recovery.Third-quarter revenue climbed 35% to $29 billion. That compared with the $29.5 billion average analysts’ estimate, according to data compiled by Bloomberg. Daily active users for the company’s network rose to 2.81 billion, Facebook said Monday in a statement, compared with analyst predictions of 2.77 billion. The company’s shares rose about 2% in extended trading.

Facebook has benefited over the past year from Covid-19-related lockdowns, which meant people were using the company’s many networks to keep up with loved ones and enjoy digital entertainment. With people spending more time online, advertisers shifted more of their budgets to Facebook and other social-media apps to reach customers. To help sustain that momentum, Facebook has been investing in new ways for businesses to communicate with and sell goods directly to customers.

Still, after warning for several quarters that business would be affected by Apple’s software update, the social network now may be feeling the brunt of that change, which gives users more control over how their online activity is tracked — a critical tool Facebook uses for serving ads to precise groups. Fourth-quarter sales will be $31.5 billion to $34 billion, the company said, less than the average estimate for $34.8 billion.

Facebook also may be grappling with the repercussions of a global slowdown in shipments of parts and consumer goods that is causing advertisers to pause some spending ahead of the holiday season, to avoid promoting wares they may not be able to deliver. Social media rival Snap Inc. last week warned investors about supply-chain issues hampering its own business during the December quarter, leading to concerns about other companies that rely on digital advertising for the bulk of their revenue.

Net income in the third quarter rose to $9.19 billion, or $3.22 a share, Menlo Park, California-based Facebook said, compared with the $3.17 a share analysts had projected. In the year-earlier period, earnings were $7.85 billion, or $2.71 per share.

Facebook said it bought back $14.4 billion worth of stock in the third quarter, and increased its repurchase authorization by $50 billion. The shares, which rose 1.3% to $328.69 at the close in New York, climbed as high as $344.30 in extended trading. The stock is up 20% for the year.

The company on Monday also said it will start breaking out financial results for Facebook Reality Labs, which includes the Oculus hardware division, next quarter. The move will enable Facebook to separate its main digital advertising business from its major investments in creating virtual worlds and let investors see the costs and revenue associated those efforts. The company will see a $10 billion reduction in operating profit this year for investments in Facebook Reality Labs, according to the statement.

In July, Chief Executive Officer Mark Zuckerberg said the company’s latest focus is building out the metaverse — a term used to describe an immersive digital environment where people spend time together in virtual worlds. Facebook has been investing in virtual and augmented reality-powered devices in part because of Zuckerberg’s longtime belief that they will be the next major platform for human communication. Facebook is hosting a conference later this week exploring “the future of augmented and virtual reality.”

Facebook, in partnership with Ray-Ban, last month unveiled its long-awaited smart glasses, which enable wearers to take photos and video, listen to music and answer phone calls. While they lack AR, Facebook says it eventually plans to embed that functionality.

Oculus, the company’s hardware division, last month announced Facebook Horizon, a virtual reality-powered service where people can interact with others as digital avatars. Facebook’s competition is also working to get ahead in this space, with Apple also planning to release a VR device.

On a conference call to discuss earnings, Facebook’s investors are likely to ask top company executives about the revelations emerging from news reports based on hundreds of internal documents collected by former Facebook product manager Frances Haugen, who went public in early October with accusations that Facebook has been prioritizing profits over user safety and security. The documents were disclosed to the U.S. Securities and Exchange Commission and provided to Congress in redacted form by Haugen’s legal counsel. Redacted versions were obtained by a consortium of news organizations, including Bloomberg News.

Among some of the findings are that Facebook has been experiencing a years-long decline in growth metrics for key user groups, such as teens and young adults, on the flagship Facebook app. The company is also battling accusations that it has misled investors and the public about its efforts to fight hate speech, disinformation and address how the platform was used to organize the Jan. 6 attack on the U.S. Capitol.

(Updates with details from report starting in second paragraph.) 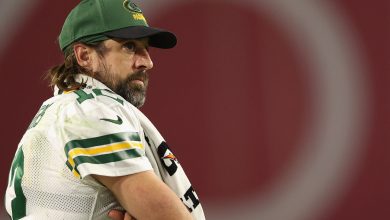 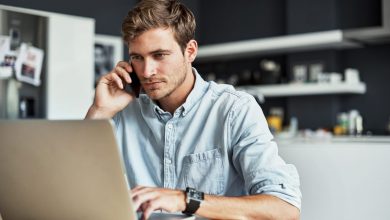 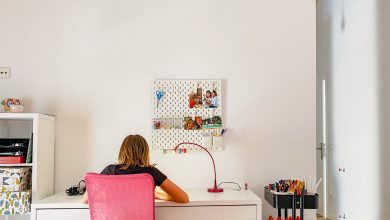 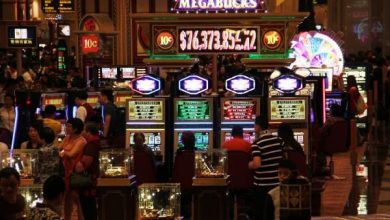