Market volatility may keep retirees up at night, but the biggest risk to retirement security isn’t what is happening on Wall Street.

Instead, the chance of living longer than expected and depleting your assets—what the financial industry calls “longevity risk”—is the bigger threat to retirement security, according to a recent research paper by Wenliang Hou, formerly of the Center for Retirement Research at Boston College.

The research, which was conducted before stocks slipped into a bear market last month, finds that retirees have an exaggerated sense of market volatility. That’s understandable, since research has shown that people experience more pain from losses than they experience joy from gains. Still, as they overestimate the probability that stocks will rise or fall, older adults also underestimate how long they might live.

The study was based on survey data from the long-running University of Michigan Health and Retirement Study, which surveys about 20,000 people over age 50 every two years. Hou then matched these responses against objective data on lifespans, medical expenditures and market volatility, as measured for stocks by the Wilshire 5000 Total Market Index.

“Retirees do not have an accurate understanding of their true retirement risks,” Hou wrote in the paper.

This disconnect has real-world implications. If you don’t consider the possibility of living very long, you might be more inclined to claim Social Security early instead of waiting to maximize your benefit.

Many people plan to live as long as their parents did, yet the latest research suggests that genes account for less than 7% of people’s lifespan. So it is best to plan for the possibility of living longer than you expect.

The numbers are a bit different for those born before 1960, but either way it pays to wait if you can afford to do so.

Social Security is the best inflation-adjusted annuity around, but private-sector annuities can also help insure that you won’t outlive your money. The simplest kind of annuity is a single-premium immediate annuity, and payouts on these insurance products have risen along with rising interest rates.

Longevity can be a double-edged sword for retirees. While it can test their savings, it also means that market volatility isn’t as much of a threat as they might fear. A 20-year investment horizon in retirement generally allows for time to ride out the market’s short-term declines.

“Just stop thinking about it for a while,” said Daniel Hawley, a certified financial planner at Hawley Advisors in Walnut Creek, Calif. “You’ll feel better, and the markets will recover. They always do.” 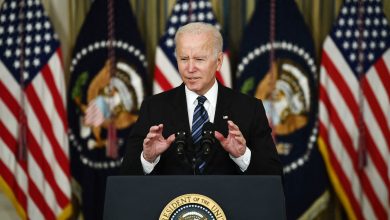 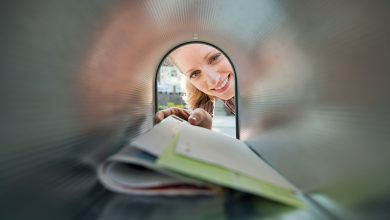 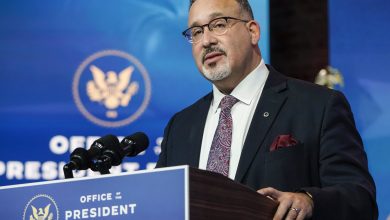