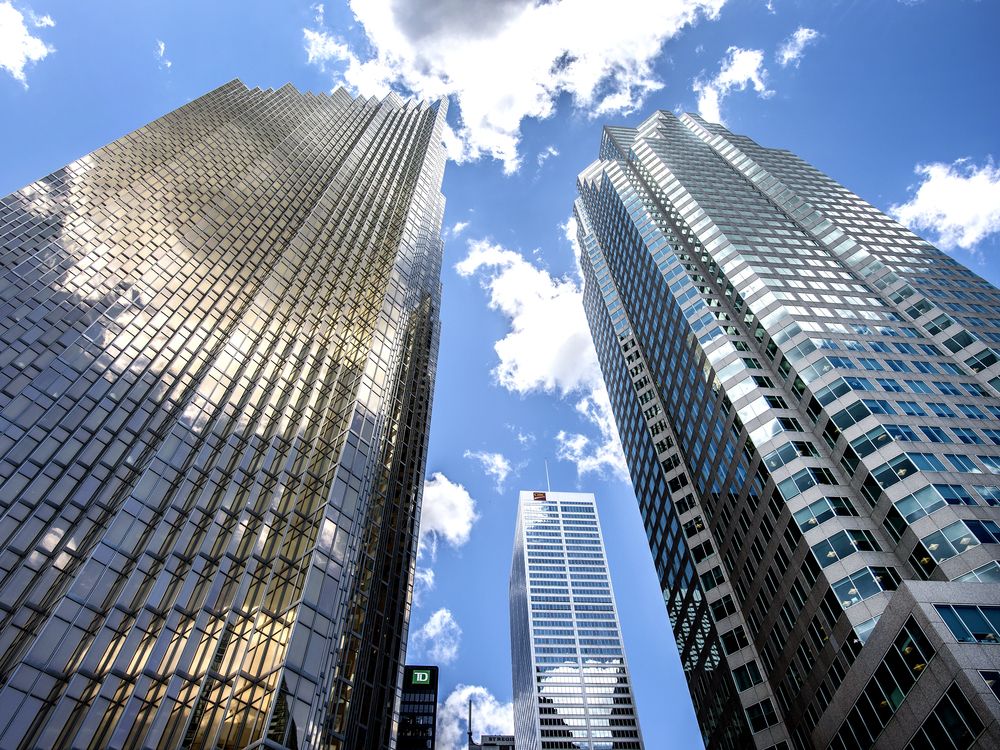 Amid growing concern about the economy and consumer debt, driven by soaring inflation and rising interest rates, Canada’s banking regulator left the big banks’ domestic capital buffer at 2.5 per cent Wednesday following its semi-annual review, concluding that near-term risks are moderate but rising.

The Domestic Stability Buffer is one of the main tools the Office of the Superintendent of Financial Institutions uses to ensure banks can withstand shocks and continue to loan money. The buffer is intended to be built up in good times and used in bad times to avoid unnecessary sales of assets or drastic reductions in lending.

In the early days of the COVID-19 pandemic, in March 2020, OSFI lowered the buffer to one per cent to free up capital quickly and to support banks’ lending activity.

It was subsequently returned to 2.5 per cent last October.

The prudential banking regulator kept the buffer at that higher level after determining that “systemic vulnerabilities remain elevated and have increased,” and concluding that near-term risks are moderate but rising in “an environment of heightened uncertainty.”

OSFI said Wednesday that it expects Canada’s large banks “to exercise vigilance and heightened prudence in their capital management practices with a view to preserving capital.”

Decreases of the buffer are meant to occur when OSFI determines either that vulnerabilities have diminished or risks have materialized.

Canada’s consumer price inflation heated up in May at the fastest pace since January 1983, rising to 7.7 per cent, Statistics Canada said Wednesday.

Consumers are being hit with higher prices at the same time financing costs are on the rise as the Bank of Canada hikes interest rates to tamp down inflation, and housing prices are starting to cool. Variable rate mortgage holders who took out loans when interest rates were at record lows may be among the most vulnerable to continued sharp rate increases. After three consecutive hikes, Bank of Canada senior deputy governor Carolyn Rogers on Wednesday did not rule out a 75-basis-point hike in July.

A recent survey by Manulife Bank found that more than 20 per cent of homeowners expect rising rates to have a “significant negative impact” on their mortgage, financial and debt situation, with 18 per cent reporting that they believe they can no longer afford the home they’re in. Almost one in four said they’ll have to sell if rates climb much higher.

“The pace of inflation is something that we are monitoring very carefully, given the potential implications for the economy and the impact it might have on interest rates,” OSFI’s Hubbs said on a conference call with media.

“Highly indebted households was one of the vulnerabilities we looked at (and) certainly it factors into our assessment for the appropriate level for the domestic stability buffer.”

He said OSFI does not make economic forecasts, including about the duration of rising interest rates, nor does the regulator rely on a “mechanical formula” in its analysis to determine adjustments to the stability buffer.

The Domestic Stability Buffer applies only to federally regulated financial institutions that are designated as domestic systemically important banks, or D-SIBs. 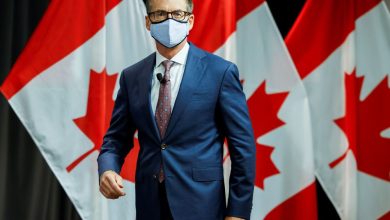 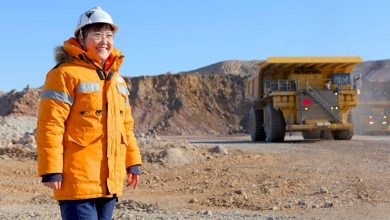 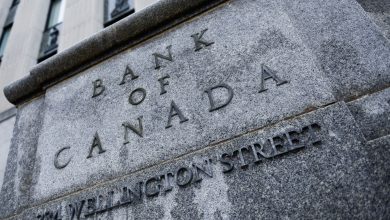 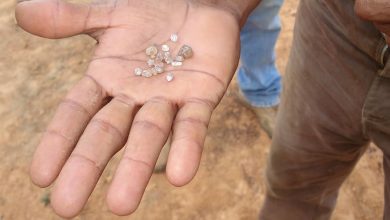