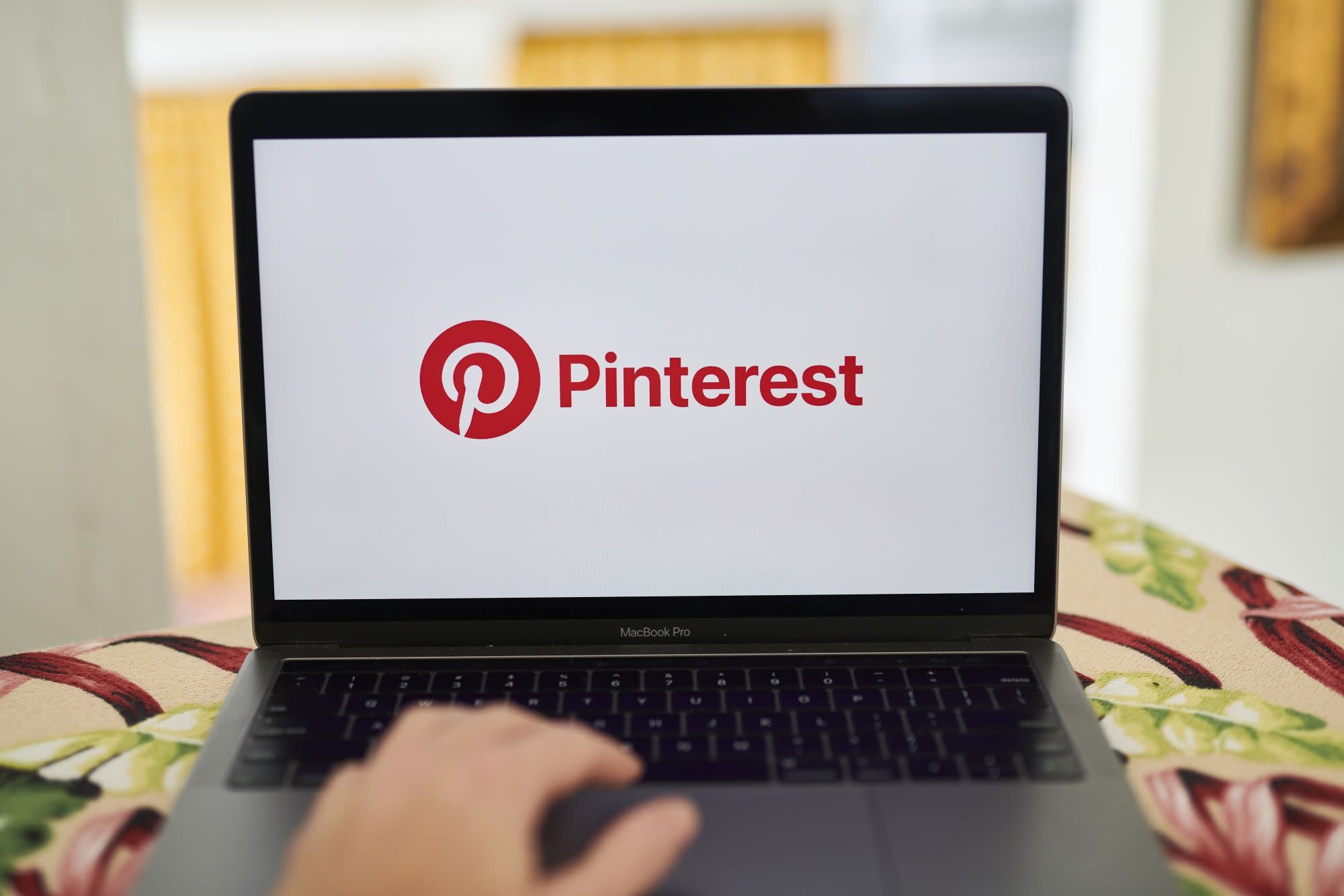 (Bloomberg) — Pinterest Inc. warned of slowing user growth in its most valuable market, a sign that post-pandemic reopenings are encouraging some consumers to look beyond social media for entertainment and connection. The stock fell more than 7% in extended trading.

The company said monthly average user growth in the U.S. will be “around flat” in the second quarter versus the same period a year earlier.

“Lockdowns probably pulled forward some user growth during 2020, particularly in the U.S. where our service has been available longer,” Pinterest said in a statement. “Starting in mid-March, the easing of pandemic restrictions slowed U.S. MAU growth and lowered engagement year over year as people spent less time online.”

The visual search service was a major beneficiary of the Covid-19 pandemic, which forced people to stay home and seek inspiration online. That, in turn, pushed advertisers to spend more to reach these consumers. At the end of March this year, product searches by users were up 20-fold from a year earlier, according to the company.

Now, with more than 1 billion Covid-19 vaccine shots given, according to Bloomberg’s vaccine tracker, consumers have started to venturing outside more. Some of these people may be using social media and other internet services less.

“In Q1, we saw good retention of the MAUs we gained during 2020, but we still don’t know if or how long this retention will last,” Pinterest said. “Our understanding of future engagement levels is similarly limited.”

First-quarter sales topped analyst estimates on more spending by small- and medium-sized advertisers. The company also did a better job of making money from international markets. Revenue jumped 78% to $485 million. Wall Street was looking for $472 million, according to data compiled by Bloomberg.

The company had 478 million monthly users at the end of the first quarter, up 30% from a year ago. That growth was in-line with analyst projections.

Pinterest reported a profit, excluding certain items, of 11 cents a share, better than Wall Street expected. The company said it will “continue to navigate uncertainty” in the wake of the global pandemic, a warning it issued to investors last quarter as well.

Pinterest still makes most of its money from advertising in the U.S., but recently announced plans to expand its ads business to Latin America. Almost 80% of the company’s users are outside the U.S., but that international business only accounts for roughly a fifth of total sales.

The company says it expects second-quarter revenue to grow around 105%, year-over-year — faster than analysts currently estimate. Pinterest expects its total user base to grow in the “mid-teens” percentage-wise next quarter. Pinterest’s U.S. monthly user base grew 9% in the first quarter, from a year earlier. 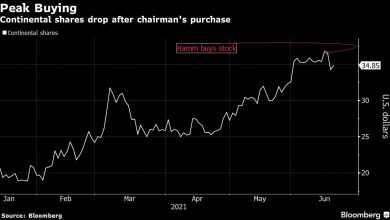 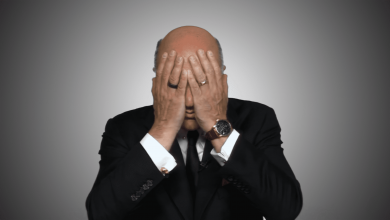 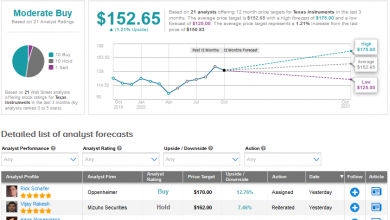 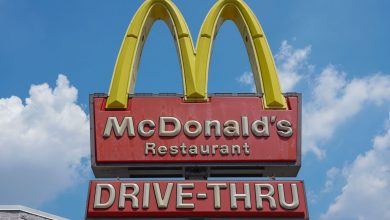 These reasons are why Wall Street is bullish on McDonald’s