That’s Julian Emanuel, BTIG’s chief equity and derivatives strategist, explaining to CNBC why the market is inflating to the bubbly levels of the doomed dot-com era two decades ago.

Scary? Not really, according to Emanuel.

“It’s a totally different interest rate environment, and there’s a lot of cash on the sidelines. That wasn’t necessarily the case,” he told “Trading Nation” on Monday. “And if anything, the economy is waiting to accelerate, which we think happens on a global basis in 2021.”

In a worst-case scenario, Emanuel said that any bit of bad news on the vaccine front could potentially deliver a drop of up to 15% in stocks, but the damage would be temporary and the bull market would bounce right back. “We’re not looking for anything terribly dramatic on the downside,” he said. “Given the backdrop of monetary and now fiscal accommodation and accelerating earnings, we think that would be a buying opportunity.”

Emanuel’s favorite plays in this environment are economically sensitive stocks, particularly financials, which could enjoy a tailwind from a reopening economy, higher inflation expectations and Fed policies. “In an environment where the Fed has blessed banks for turning capital, we think that sector is under-owned, very attractively valued and has substantial earnings power,” he said.

Meanwhile, no sign of any double-digit pullback in Tuesday’s trading session, with the Dow Jones Industrial Average DJIA, edging higher early. The tech-heavy Nasdaq Composite COMP, and S&P 500 SPX, were also in the green. 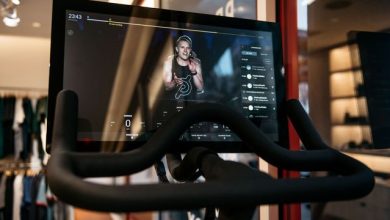 Peloton’s New CEO Has a Plan to Fix the Company 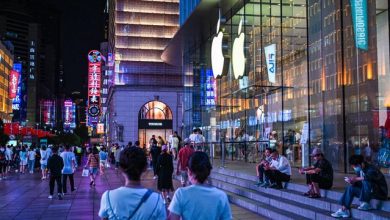 How Apple Could Add $10 Billion of Revenue 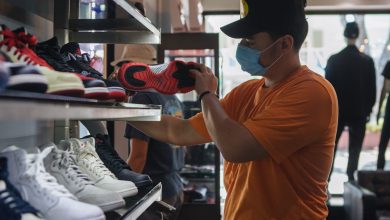 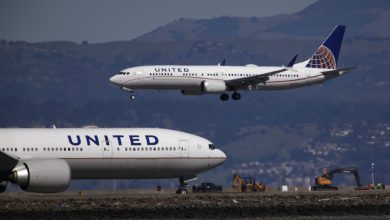