U.S. stock index futures rose in early trading Thursday, ahead of the final trading day of the holiday-shortened week.

Futures on the Dow Jones Industrial Average pointed to an opening gain of about 75 points. S&P 500 futures and Nasdaq 100 futures were also trading in positive territory.

The S&P 500 finished Wednesday’s session little changed — rising less than 0.1% — after sliding in the final minutes of trading. Still, the benchmark index did manage to snap a three-day losing streak. The Dow gained 114.32 points, or 0.38%, after rising more than 270 points at one point during the session. The Nasdaq Composite hit a record high, before erasing those gains and closing 0.29% lower.

“It was selling in the index-dominating tech names that weighed on the SPX, not broad market weakness,” Adam Crisafulli of Vital Knowledge said in a note. Netflix and Microsoft were among the tech names that declined, falling 2.4% and 1.3%, respectively.

The late-day slide came as investors took profits into the end of the year, and as President Donald Trump vetoed a sweeping defense bill. The move came after he called Congress’ $900 billion Covid relief package — months long in the making — an unsuitable “disgrace.” The president took particular issue with the direct payments, which he said should be lifted from $600 to $2,000.

The major averages were mixed heading into the final day of the holiday-shortened week. The Nasdaq is on track to end the week higher, while the Dow and S&P 500 are modestly lower for the week. The Russell 2,000, which hit a new intraday and all-time closing high on Wednesday, is also higher for the week. Amid strength in small-cap names, the index is on track for its eighth straight week of gains — the longest weekly winning streak since Feb. 2019.

On the data front, U.S. jobless claims totaled 803,000 during the week ending Dec. 19, better than an estimate of 888,000 according to economists polled by Dow Jones. However, core durable goods and personal income both fell short of expectations in November.

The market will close early at 1 p.m. ET on Thursday, and will be closed on Friday in observance of Christmas. 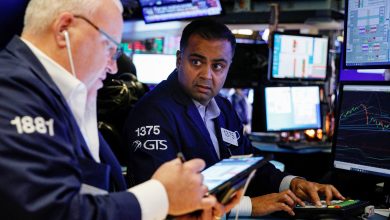 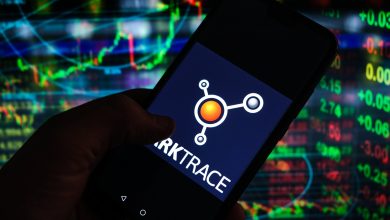 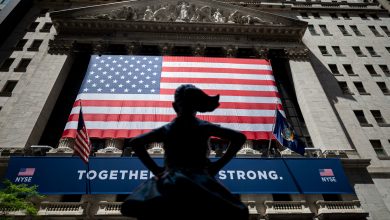 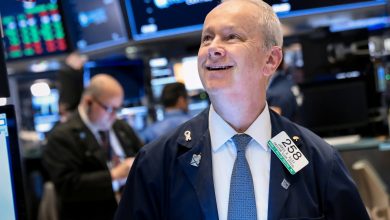