Efforts to boost the direct payments in the year-end coronavirus relief bill to $2,000 stalled Wednesday as Senate Republican leaders and Democrats appeared divided over whether to send more relief.

The Democratic-held House has approved a stand-alone bill to boost the checks to $2,000 from $600, as 44 Republicans prodded by President Donald Trump joined nearly all Democrats in backing the measure. The GOP-controlled Senate has showed less of an appetite for passing the checks without attaching other Trump priorities that Democrats consider toxic — and would sink any legislation.

At the same time, the Treasury Department started to send out the payments of up to $600 on Tuesday night. If Congress can overcome the thorny political dynamics to increase the deposits to $2,000, the government would later add on to the cash it already distributed.

On Tuesday, Senate Majority Leader Mitch McConnell, R-Ky., introduced a bill that would boost the payments to $2,000 but also repeal Section 230 of the Communications Decency Act, which provides legal liability protections for internet platforms, and create a commission on voter fraud. The president has pushed for the latter provision as he alleges without evidence that widespread fraud cost him the 2020 presidential race against President-elect Joe Biden.

Senate Minority Leader Chuck Schumer, D-N.Y., said Tuesday that tying other proposals to the direct cash measure “would be a blatant attempt to deprive Americans of a $2,000 survival check.”

McConnell on Tuesday blocked Democrats’ efforts to quickly pass the $2,000 checks. He has tried to balance a desire not to immediately add to the price tag of the $900 billion rescue package, while appeasing a GOP president who has fixated on sending more direct payments to struggling Americans.

House Speaker Nancy Pelosi on Wednesday urged the Senate to approve the stand-alone bill before the new Congress starts at noon ET on Sunday.

“I do hope that in the days ahead — we only have a few days left in the session — that they will see the light and understand the suffering that is going on in this country,” the California Democrat said of Republicans.

Meanwhile, Sen. Pat Toomey, R-Pa., has said he will move to block a potential vote on the $2,000 payments. Delays could blow up any effort to pass legislation during the current session.

“It doesn’t make sense to have these universal payments. Any relief should be targeted,” he told CNBC on Wednesday morning.

The Senate also has not yet voted to override Trump’s veto of the annual National Defense Authorization Act. McConnell called lawmakers back this week to do so. While the chamber plans to take procedural steps Wednesday to move toward a vote, it may not override the veto until as late as Saturday.

Sen. Bernie Sanders, I-Vt., blocked swift consideration of the defense measure Tuesday as he called for a vote on the stand-alone bill to increase the direct payments to $2,000. Later in the day, he told CNN that “I think we have the votes to pass” larger checks if McConnell brings the measure to a vote.

At least four Republican senators — Josh Hawley of Missouri, Marco Rubio of Florida, and Kelly Loeffler and David Perdue of Georgia — have expressed support for bigger payments. Loeffler and Perdue are campaigning in Jan. 5 runoff elections that will determine which party controls the Senate for the next two years. Hawley and Rubio are considered potential GOP candidates for president in 2024.

Trump continues to push Congress to approve $2,000 checks after he threatened to veto the relief bill because it included too little direct cash to Americans. He relented and signed it Sunday.

The Senate dispute over checks continues more than eight months of disagreement on Capitol Hill about how far the federal government should go to boost the economy and health-care system during the pandemic. Democrats have pushed to pass trillions more in aid since May, two months after Congress passed the more than $2 trillion CARES Act. Republicans started to call for more relief again in July, and never increased their price tag above about $1 trillion.

Lawmakers then failed for months to approve any new relief before settling on the $900 billion package that passed this month. They let lifelines such as the $600 per week federal unemployment supplement and the window to apply for forgivable small business loans, which helped to keep millions out of poverty and businesses’ doors open during the early days of the pandemic, fall to the wayside.

The new rescue package, which passed in the same legislation as a $1.4 trillion regular government spending plan, renews some of the provisions from the spring. It puts a $300 per week unemployment enhancement in place through mid-March. The payment is half of what jobless Americans got from the CARES Act.

It also extends provisions that allow gig, freelance and self-employed workers to get unemployment insurance, and increases the maximum number of benefit weeks.

The bill sends $600 direct payments to most Americans. The sum is half of the $1,200 included in the CARES Act.

It also puts more than $300 billion into small business support, mostly through $284 billion in Paycheck Protection Program loans. It includes $8 billion for vaccine distribution as states struggle to keep up with early inoculations.

The measure puts $82 billion into education and $45 billion into transportation. It does not include state and local relief, a measure Democrats and many Republicans back to prevent layoffs from government payrolls. 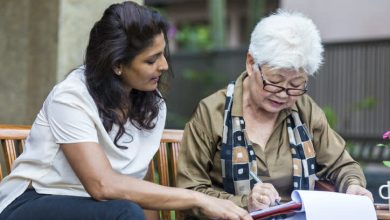 Do You Need to File a Tax Return on Living Trusts? 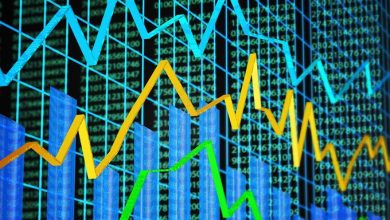 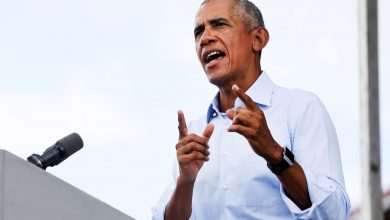 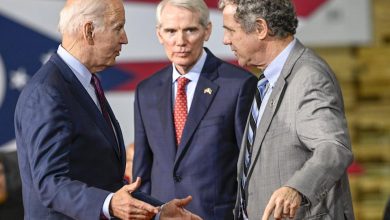