One of Wall Street’s worst performers is getting some love.

The stock could use some tailwinds. Shares are tracking for their worst year on record, down nearly 57% and falling back toward their May lows. CEO Charles Scharf, who took the helm last year, has been under scrutiny as he and his team work to turn the nation’s third-largest bank around from its fake-account scandal.

For Michael Bapis, managing director of Vios Advisors at Rockefeller Capital Management, it’s too early to get into the stock despite Baird’s call.

“It may be a deep value play, but it’s not going to be for a couple years. And I’m always a contrarian thinker, but I think it’s just premature at this point,” he said Thursday on CNBC’s “Trading Nation.”

“I think you stay away from it. It’s too early to tell how management is going to perform,” he said. “The headline risk is still very visible. … And there are so many other value names in the financial services space, which has gotten beaten up this year.”

Financial services plays have struggled in 2020, pressured by the coronavirus’s economic impact and low interest rates. The SPDR S&P Bank ETF (KBE) is down more than 34% this year, while the Financial Select Sector SPDR Fund (XLF), which has large positions in JPMorgan and Bank of America, has fallen over 16%.

“I think there’s money to be made in the financial services sector,” Bapis said. “People have shied away from it just because of the rate environment and because of what’s going on with the pandemic, but I would turn towards JPMorgan.”

With the stock trading at just 12 times forward earnings, offering a nearly 4% dividend yield and backed by a solid balance sheet and good leadership, JPMorgan’s value characteristics are more clear at this point than Wells Fargo’s, Bapis said.

“You have a company that’s trading fairly cheaply relative to its profit margin and to what it could do going forward,” he said. “So, I’m sticking to JPMorgan way over Wells Fargo and the other names.”

“It’s a cheap stock, but sometimes the cheap stocks get a lot cheaper,” he said in the same “Trading Nation” interview.

Pointing to the chart, Maley noted that Wells Fargo is “one of the few stocks in the market that made a lower low below its March lows” in May at just above $22.50. It has since formed a double-top pattern, which is crucial to the stock’s next move, he said.

Long-term support levels are key for Maley and other chart analysts, who use them to track when a given stock is on the cusp of a major move. 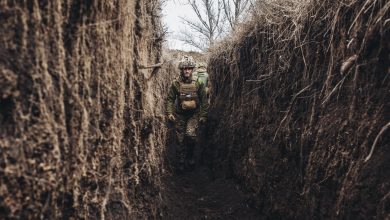 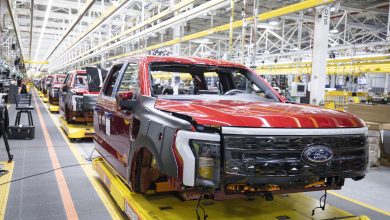 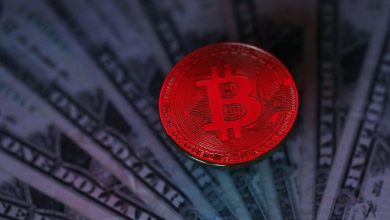 Bitcoin just broke below $30,000 for first time since January and ‘it is likely we may see more panic in the market’ 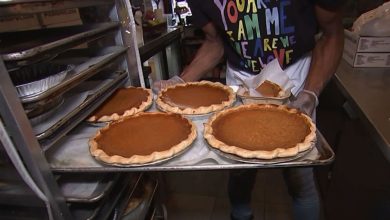 How climate change is raising the price of your pumpkin pie