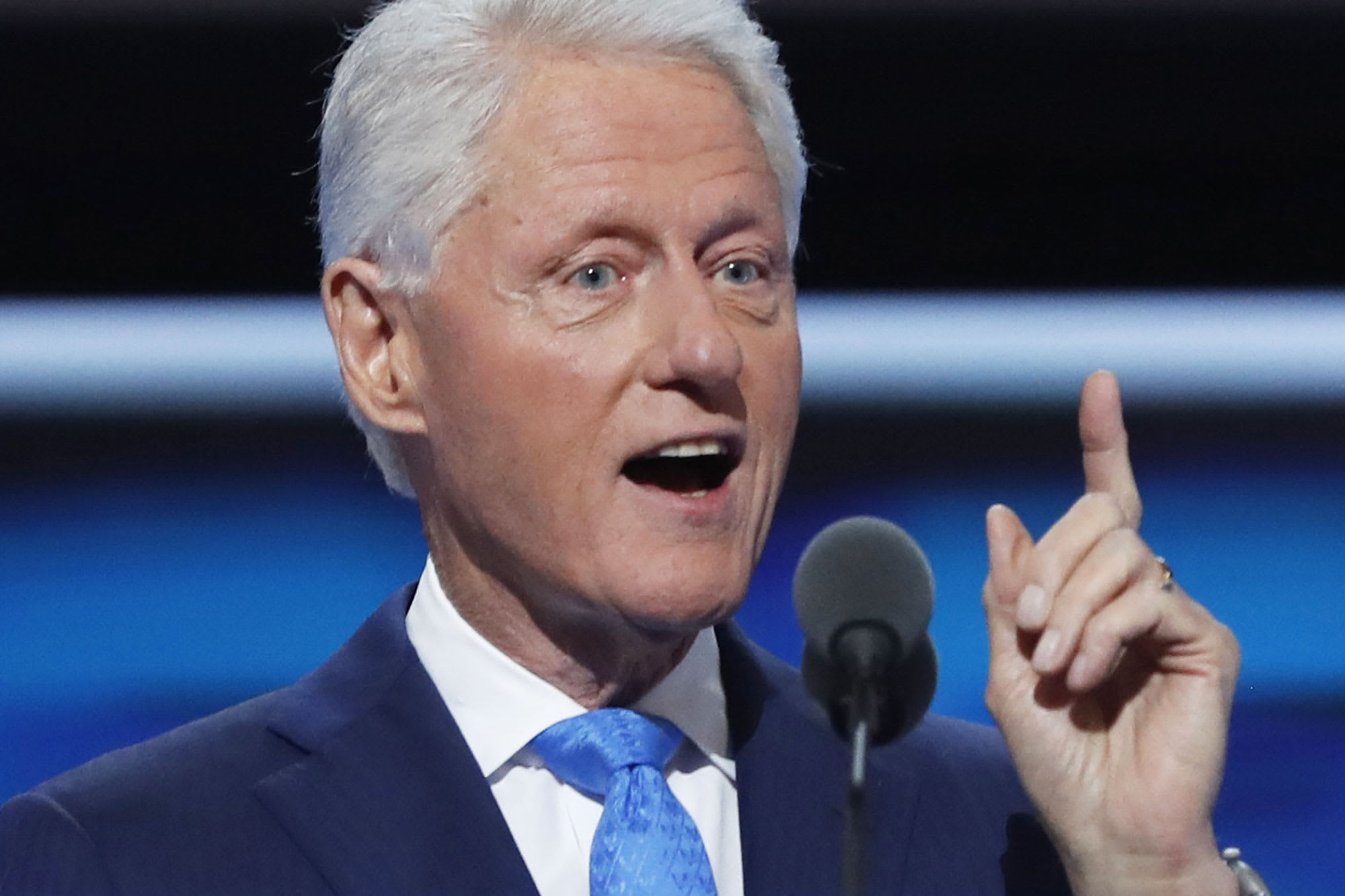 After delivering a message of unity on Day 1, the Democratic National Convention is set Tuesday to focus on the importance of leadership as the party contrasts Joe Biden with President Donald Trump.

Former President Bill Clinton and progressive Rep. Alexandria Ocasio-Cortez, D-N.Y., are scheduled to speak during Day 2. Jill Biden, the presumptive Democratic nominee’s wife, is slated as the headline event. The DNC is also set to broadcast a collaborative keynote address featuring 17 “rising stars” within the party who will deliver remarks.

The first night of the Democratic convention, which featured speeches from former first lady Michelle Obama and Sen Bernie Sanders, I-Vt., offered a showcase for how politics have adapted to the coronavirus pandemic.

The event, traditionally held in a large and densely populated convention hall, is taking place virtually due to fear of spreading the disease, which in the U.S. has infected more than 5.44 million and killed at least 170,500, according to Johns  Hopkins University. 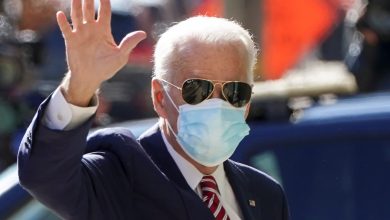 Biden inauguration will be ‘scaled down’ because of coronavirus, chief of staff says 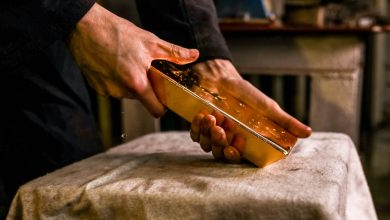 Gold prices are popping as Russia invades Ukraine. Why you may want to resist the rush 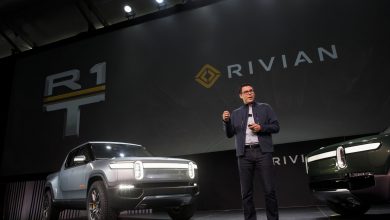 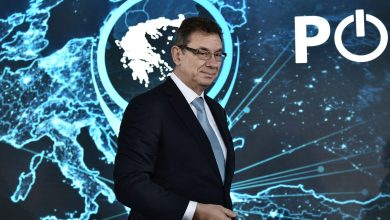