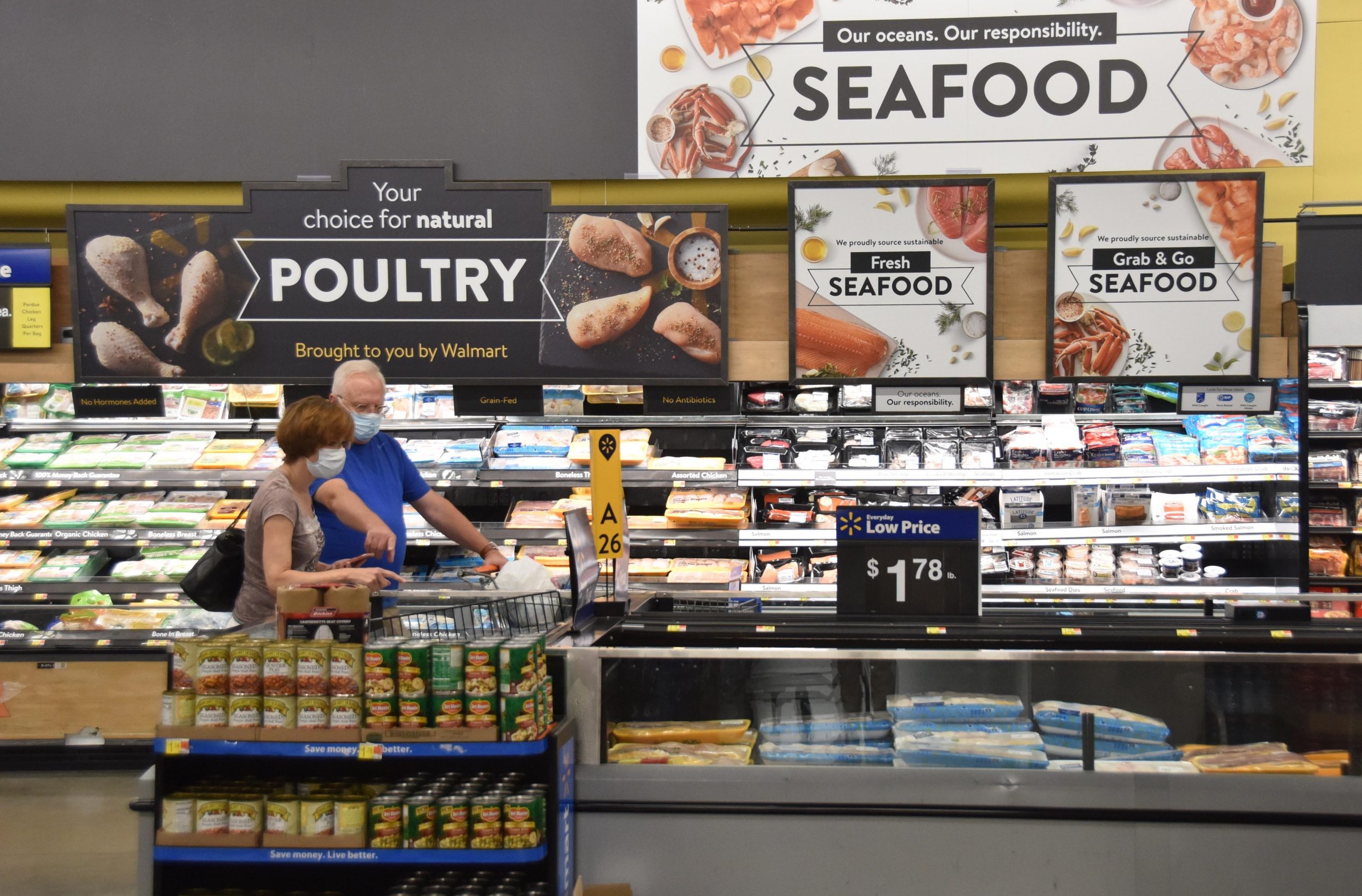 Customers wearing face masks shop at a Walmart on July 15, 2020 in Washington, D.C.

Walmart said Tuesday second-quarter earnings got a boost as shoppers rushed in to spend their stimulus checks, while its online business continued to surge during the pandemic.

Walmart’s e-commerce sales in the U.S. shot up by 97% as customers had packages shipped their homes and used curbside pick-up. The retailer’s U.S. same-store sales grew by 9.3% in the second quarter, fueled by purchases of food and general merchandise.

Shares were up about 5% in premarket trading.

Here’s what the company did in the fiscal second quarter ended July 31:

Excluding items, the company earned $1.56 per share, higher than the $1.25 expected by analysts surveyed by Refinitiv.

Sam’s Club membership increased by more than 60% in the quarter — the highest quarterly increase in more than five years. The warehouse club’s e-commerce sales grew 39% and its same-store sales rose 13.3%

Walmart Chief Financial Officer Brett Biggs told CNBC that the retailer could get another bounce, if there’s further stimulus.

“Stimulus was definitely impactful to the consumer in the second quarter, and we’re watching what’s going on in Washington, and how we’re going to progress with a new stimulus package,” he said. “I think certainly it would be helpful for consumers.”

Walmart did not provide a financial outlook for the rest of the year. It withdrew guidance in the first quarter, saying that many factors could change its performance including additional government stimulus, the level of consumer confidence and the length of the pandemic. 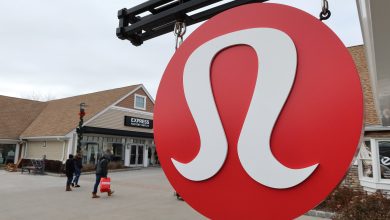 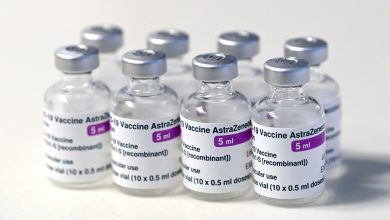 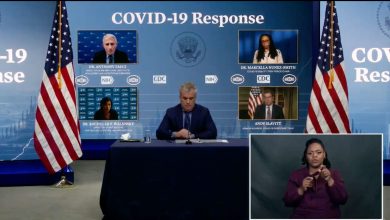 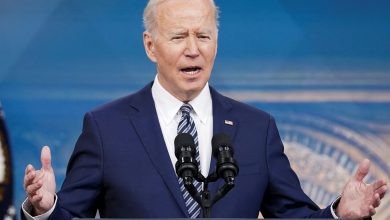