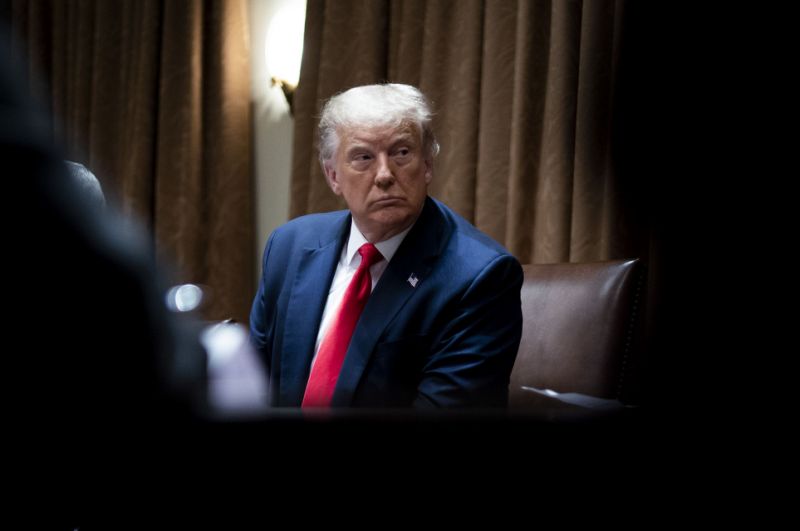 The bans mark a significant escalation by Trump in his confrontation with Beijing as the U.S. seeks to curb China’s power in global technology. With the U.S. election less than 90 days away, Trump is making his challenge of China a central theme of his campaign, where he trails Democrat Joe Biden in the polls.

“This is yet another watershed moment in the U.S.-China technology cold war here where the U.S. government is targeting these two very popular Chinese apps and basically saying they have national security problems,” said Paul Triolo, Head of Global Technology policy at Eurasia Group. “It shows the depth of the U.S. concern.”

The move coincides with Trump’s push for the sale of TikTok, the popular video app owned by ByteDance Ltd., to an American company, and it comes a day after Secretary of State Michael Pompeo urged U.S. businesses to remove the two Chinese apps from their stores. It threatens penalties on any U.S. resident or company that conducts transactions with TikTok, WeChat or their owners after the orders take effect.

Earlier this week, Trump threatened to shut down TikTok if its owners didn’t sell the business to a U.S. company by Sept. 15. Microsoft Corp. has been in talks about a possible purchase of TikTok, an app that’s been downloaded more than 2 billion times globally and more than 165 million times in the U.S. The software company is focused on buying the app’s operations in the U.S., Australia, Canada and New Zealand.

The measure would apply to any transaction over which the U.S. could have jurisdiction, and sanctions would be defined by the U.S. Commerce Secretary, according to a Trump administration official, who discussed the order on condition of anonymity.

Transactions subject to punishment could include purchases of ads on the apps and agreements to make TikTok or WeChat available in app stores, according to a person familiar with the matter, who discussed the orders on condition of anonymity. Simply downloading the apps could be affected, since that involves accepting terms of service that include an intellectual property agreement between the user and app developer, the person said.

WeChat, the messaging software developed by Tencent, has evolved into an all-purpose app that allows people to use it for payments, e-commerce and more. The app is one of the most popular in the world with more than 1 billion users, and U.S. companies like Starbucks Corp., for example, use the service with consumers in China.

Tencent is one of China’s most valuable tech companies, and its Chief Executive Officer Pony Ma is among the many business leaders who serves as a delegate to the National People’s Congress, China’s rubber-stamp parliament.

Trump made his move under the International Emergency Economic Powers Act, a 1977 law that allows the president to declare a national emergency in response to an “unusual and extraordinary threat,” allowing him to block transactions and seize assets.

“IEEPA is an incredibly expansive authority and allows the president to declare a national emergency with respect to just about anything,” Brian Fleming, a lawyer at Miller & Chevalier in Washington who previously worked in the Justice Department’s national security division. “A legal challenge on the grounds that IEEPA does not provide the President authority to act with regard to something deemed to be a national security emergency would have a very low likelihood of success.”

TikTok says American user data is stored in servers in the U.S. and Singapore, not China. But TikTok’s terms of service stipulate that the company may share information with its parent, subsidiary or other affiliates. Previous versions of its privacy policy warned users it could exchange information with its Chinese businesses, law enforcement agencies and public authorities, if legally required to do so.

Banning WeChat in the U.S. could have far greater implications to cross-border business between Chinese and American companies, impacting everything from the manufacturing of medical face masks and Apple iPhones to the inking contracts of lawyers and bankers.

While WeChat is not popular in the U.S. as a consumer messaging tool, the messaging app isn’t just used to chat with friends and family.

In China, it’s virtually impossible to function without Wechat and is essentially used by businesses in the place of email and text messages, which are not used as widely in China as they are in the U.S. Other messaging apps like Facebook Inc.-owned Whatsapp are blocked in China, making it harder to communicate with overseas partners without WeChat.

“A ban on WeChat would be consequential because it would practically shut down communication between the U.S. and China,” said Graham Webster, China Digital Economy Fellow at think tank New America. “There are real data, privacy, and security concerns but they go well beyond these two Chinese apps and these orders just wrap the real issues up in political theatre.” 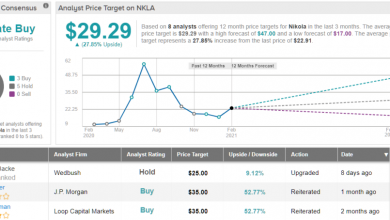 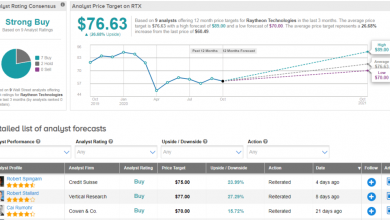 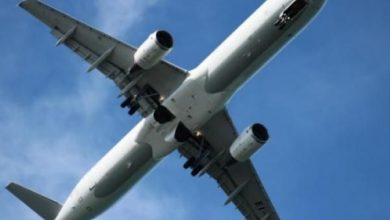 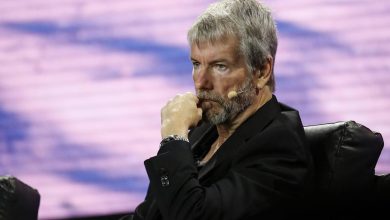 A Bitcoin margin call. If the world’s leading cryptocurrency drops below $21,000, Michael Saylor’s MicroStrategy will be forced to pay up