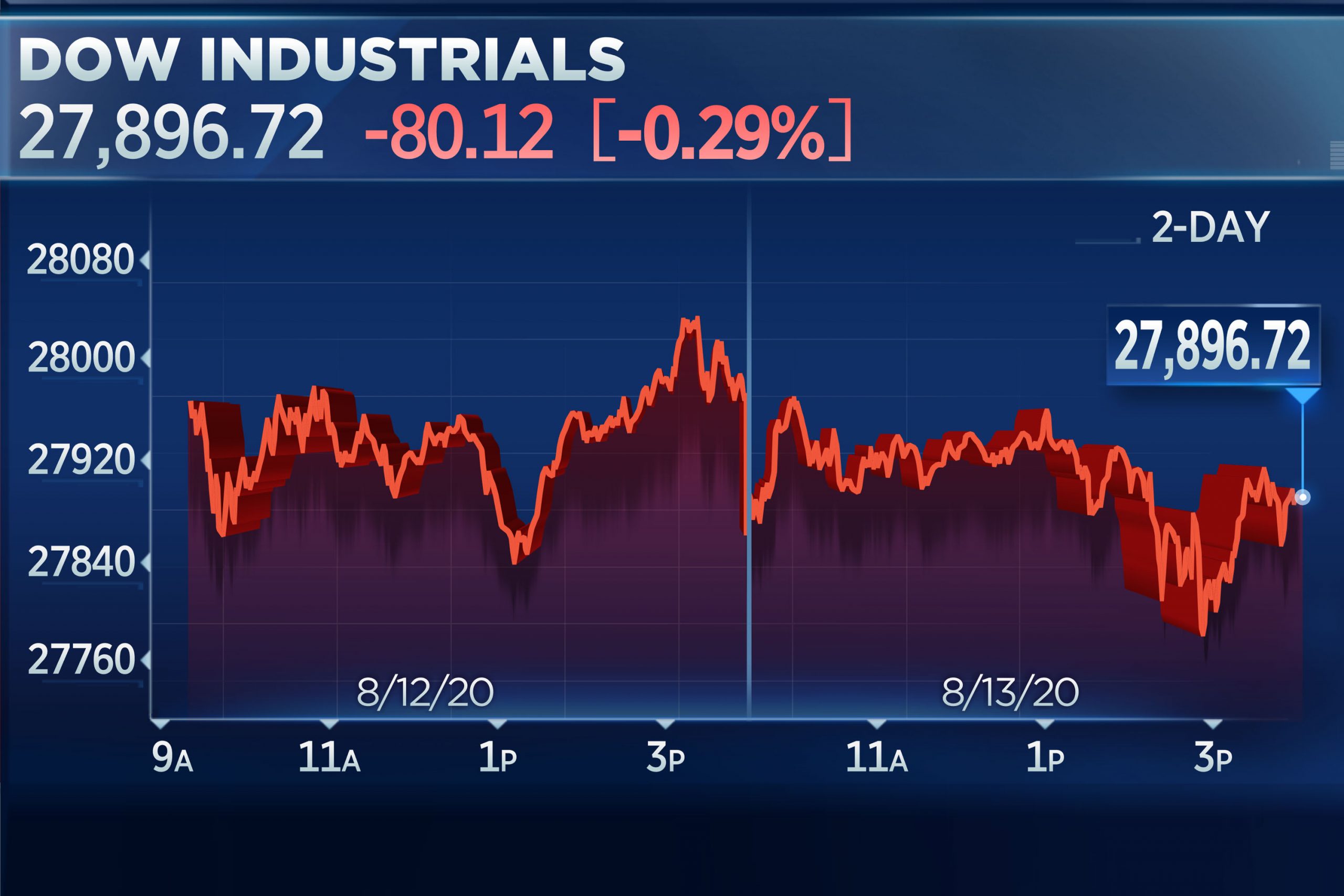 The S&P 500 closed lower on Thursday after flirting with its record high from February as traders digested better-than-expected unemployment data and monitored the stalemate in stimulus negotiations.

Cisco Systems dropped more than 11% on the back of disappointing earnings guidance to lead the Dow lower. Stocks of companies that would benefit from the economy reopening struggled as well. Gap dipped 2.1%. American Airlines and Southwest slid more than 1.5% each. Meanwhile, shares of Apple gained 1.8% to close at a record. Facebook and Netflix were also higher.

“We’ve had some rotation but no broadening out of the market,” said Peter Cardillo, chief market economist at Spartan Capital Securities. “If we do get that broadening out, then we do get a second leg higher in this market rally.”

“Without any significant news to lift the market, it’s going to take some time to break above the all-time high,” he said.

The S&P 500 closed Thursday was just 0.6% below its all-time intraday high set on Feb. 19. The broader market index was even closer to its record closing high of 3,386.15. The index has traded within striking distance of those records for most of this week.

Reaching an all-time high would mark the fastest reversal from a 30% drop on record, pointed out Ed Clissold, chief U.S. strategist at Ned Davis Research. He also noted that broader market participation is needed for the S&P 500 to make a meaningful break above its February high.

“Improvement in long-term breadth indicators would strengthen the case for further rallying, and better long-term breadth will likely require more participation from lagging Value stocks,” Clissold said in a note. But “even if the S&P 500 fails to eclipse the February record in the near term, the past six months have been historic. The question is where do we go from here?”

Thursday’s data was the latest indication of an improving labor market.

Last week, the U.S. government announced that nearly 1.8 million jobs were created in July and that the unemployment rate fell to 10.2%. Payroll numbers for May and June were also revised up.

To be sure, investors continued to keep a watchful eye on Washington, where the nation’s top lawmakers continue to haggle over a new coronavirus-relief package for American households and businesses.

Though Senate Majority Leader Mitch McConnell and House Speaker Nancy Pelosi both said this week that the two sides are far away from an agreement, many investors believe a deal is inevitable. White House economic advisor Larry Kudlow also told CNBC’s “Squawk on the Street” that talks were at a stalemate. 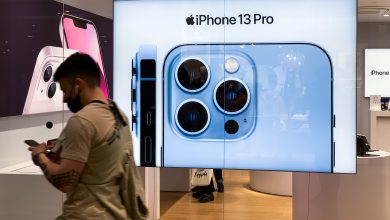 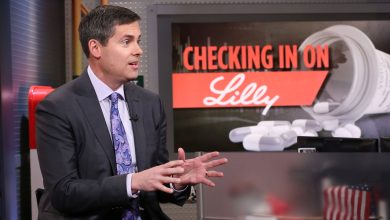 We are adding to our position in this drug stock 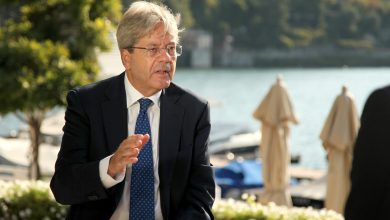 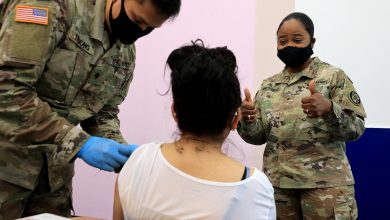 Half of U.S. adults will be fully vaccinated against Covid by end of Tuesday, White House says