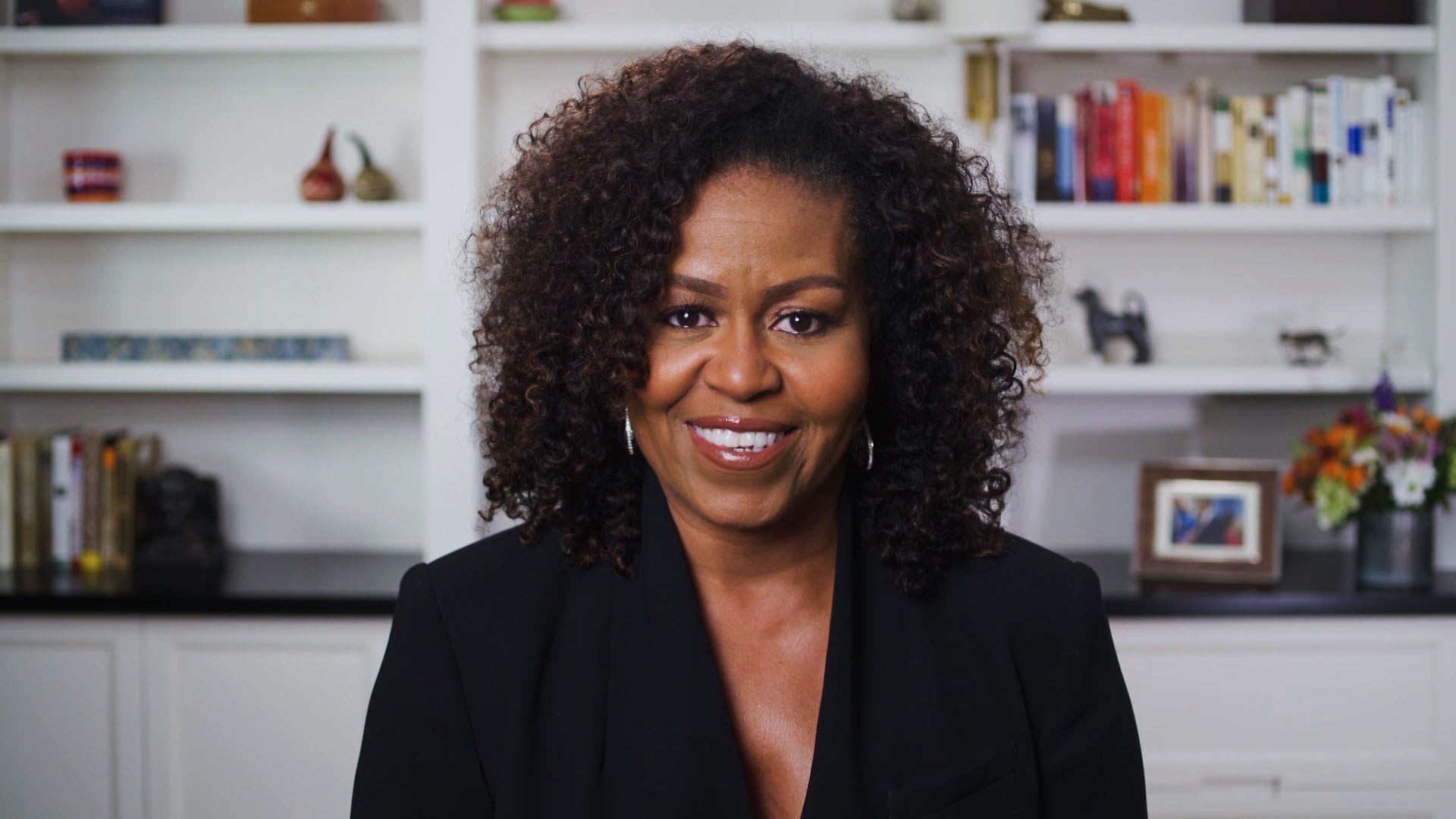 In this screengrab, Michelle Obama is seen during the 2020 BET Awards.

The 2020 Democratic National Convention kicks off Monday night as the party continues to make its case against a second term for President Donald Trump.

The events, originally slated to take place in Milwaukee, will go on mostly remotely from around the country due to the coronavirus pandemic. Former Vice President Joe Biden plans to accept the party’s presidential nomination on Thursday night.

Speakers will start at 9 p.m. ET on Monday. Popular former first lady Michelle Obama will headline the group along with Sen. Bernie Sanders, a Vermont independent and the runner-up to Biden in the 2020 Democratic primary. CNBC.com will stream the event, as will the DNC’s website.

Sanders’ speaking slot underscores the party’s efforts to reach out to more liberal voters. Other speakers include Rep. Jim Clyburn of South Carolina, the House majority whip whose endorsement helped to propel Biden to the nomination, and Gov. Gretchen Whitmer, who leads the critical swing state of Michigan.

Senator Bernie Sanders during an interview on June 4, 2020 — 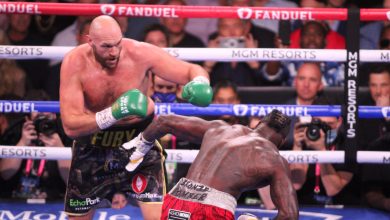 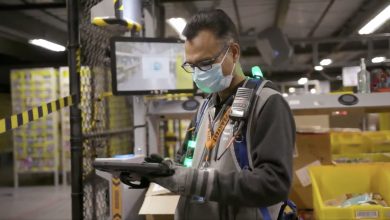 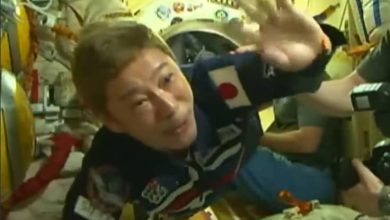 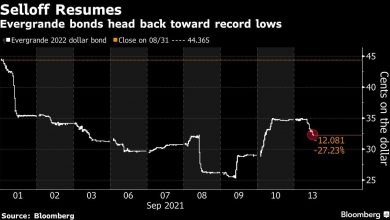 Evergrande Crisis Escalates as Protests Break Out in China