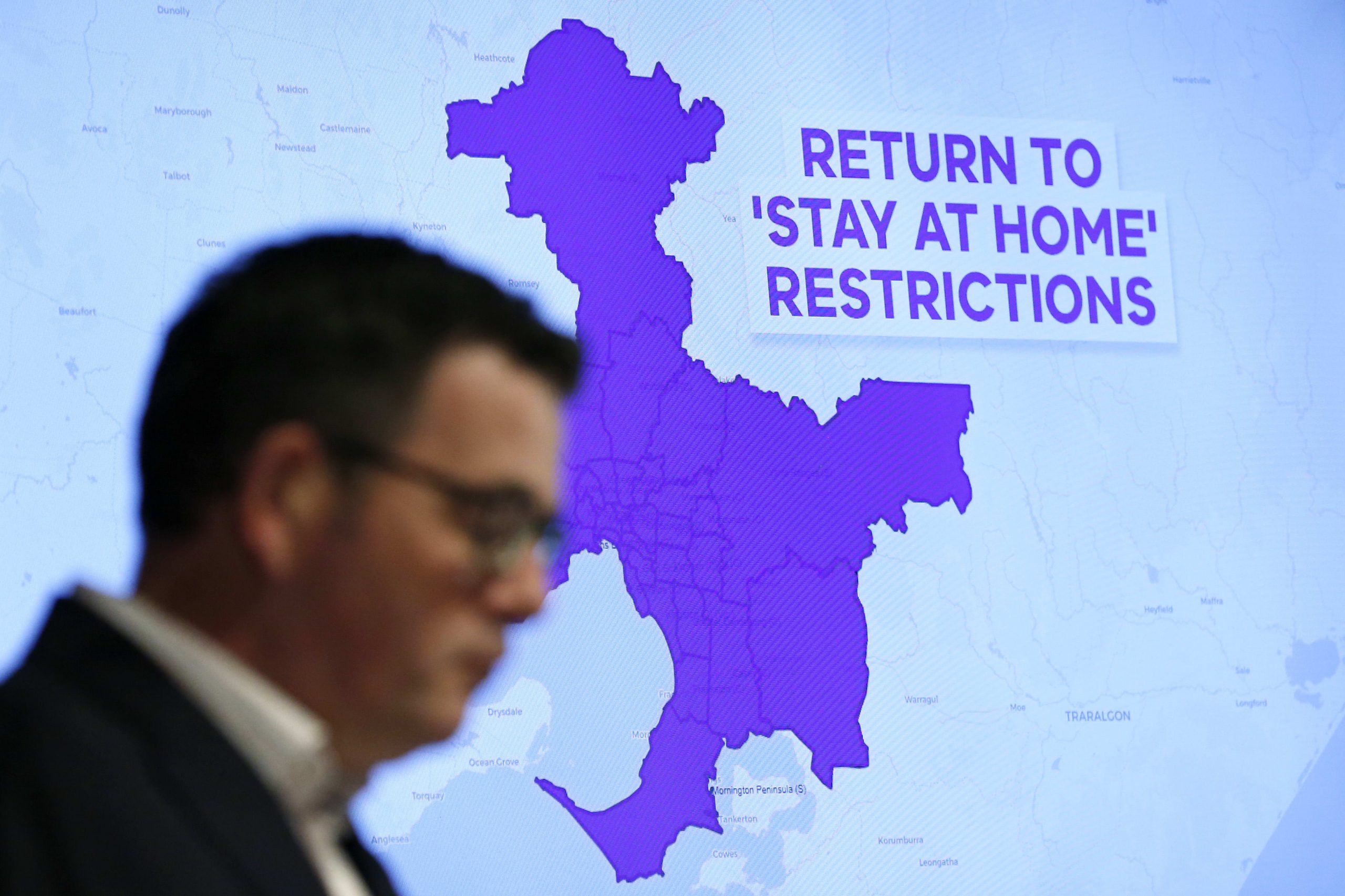 Australia’s state of Victoria recorded a record high of 725 new cases on Wednesday as it prepared to shut much of its economy to contain a second wave of infection. Victoria state — the second-most populous in Australia — also reported a record daily death toll of 15, local media reported.

Coronavirus relief talks are set to resume Tuesday after “productive” efforts to strike a deal left Democrats and Republicans with outstanding sticking points. On Monday, President Donald Trump urged Americans to stay “vigilant” against the coronavirus as U.S. officials begin to see new “flare-ups,” including in states like Georgia, Mississippi, Tennessee, Oklahoma and Missouri. Trump also presented a rushed timeline for a potential coronavirus vaccine, saying it may be available to the public even ahead of the end of the year.

Here are some of the biggest developments today: 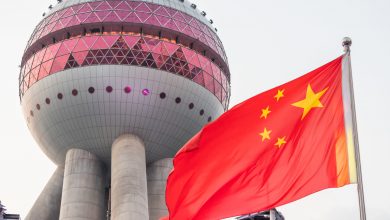 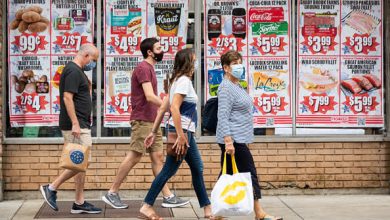 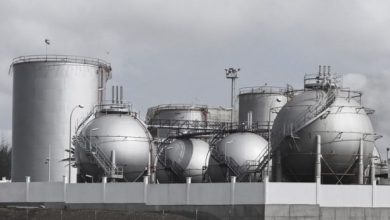 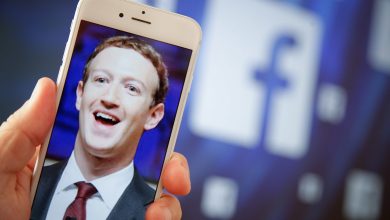 As Facebook turns 17, traders project where the stock heads next