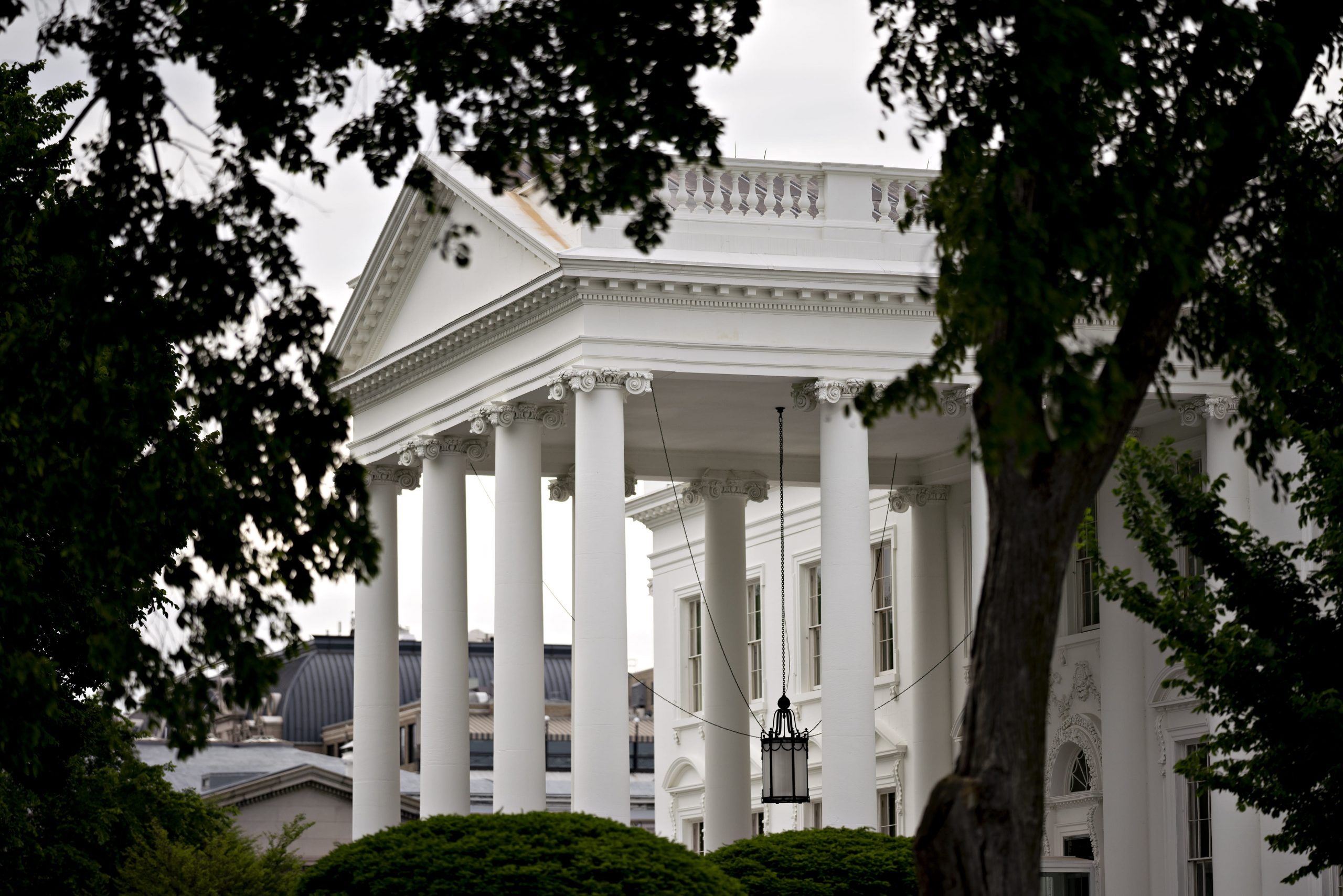 The White House in Washington, D.C.

A majority of stock market strategists polled by CNBC expect Democratic candidate Joe Biden to win the U.S. presidential race — but they’re significantly split on what the election would mean for stocks.

Fourteen of 20 strategists surveyed by CNBC picked a Biden victory over Donald Trump. Half of the 20 strategists expect the S&P 500 to decline in the first month following election day — though not all those who foresee a stock market slide picked Biden. Five of the 20 expect a rally, four predicted a range-bound market, and one declined to answer.

Trump will carry most of the red states, however I believe he will lose Florida (and) that will carry Biden to victory.

CNBC offered the strategists anonymity in exchange for their views; 19 of the 20 respondents were based in the United States, with one based in the Asia-Pacific region. The email-based survey took place last week.

“If Biden wins and the Democrats take the Senate, the first major move in 2021 will be lower as the taxation agenda takes shape,” said one analyst.

Another said that the market reaction will depend on how the Senate races flesh out: “If Democrats win the Senate with Biden winning the (White House), then a market rally will probably be harder to come by than if Biden wins and the Senate stays Republican, as he will less likely be able to pursue his tax agenda unchecked under this scenario.”

Only three participants expect a clear, uncontested Trump victory, with one saying it will be the battleground state of Florida that will decide the incumbent president’s future. “Trump will carry most of the red states, however I believe he will lose Florida (and) that will carry Biden to victory,” that person told CNBC.

While some market players are on edge because Biden’s tax policies, others said they feel a comprehensive response to the health crisis and proposed investments in clean energy and infrastructure could offset negative investor sentiment.

Trump victory — or a contested election

When asked what the market’s reaction to a Trump victory would be, 11 respondents said the S&P 500 could rally 5%. Another five said the market would remain range-bound. Some argued that while President Trump has been good for the capital markets during his first term, the upside for markets is capped into 2021, as his limitations on trade and immigration could hurt economic output.

A big risk for the markets remains its lofty valuations, strategists said, with news on the vaccine front offering the only support for markets at record highs.

Respondents clearly were concerned about the possibility of a contested election. When asked about the implications such a conflict would pose for markets, 11 analysts predicted a decline of 5-10%, and five others said the selloff could be worse than 10% on the S&P benchmark.

In 2000, the campaigns of President George W. Bush and Democrat Al Gore clashed over a vote recount in the state of Florida. The Supreme Court intervened, and the contest was finally settled in early December for Bush — more than a month after election day.

Picking ranges for the S&P 500

Eight analysts cited a range of 3400-3600 as their December 2020 target for the index. Five called for a range of 3000-3200, which would mark a decline of between roughly 6-12% from current levels. Valuations and uncertainty around the coronavirus pandemic were reasons cited for that negative outlook.

Analysts believe that the anti-China sentiment in the United States has bipartisan support, but they said the handling of the relationship would be different under the two candidates.

President Trump, they said, would probably intensify his anti-China stance. However, the pain would be felt more intensely within the technology sector than on the broader trade front.

A Biden presidency is expected to take a moderate approach to relations with China, several respondents said. While Biden would continue to try repatriating manufacturing jobs to the United States, the approach would be less confrontational, some predicted.

As one analyst from the survey said, “Negotiations would return to the traditional diplomacy style.” 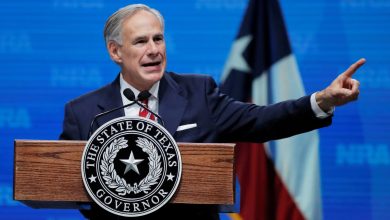 Texas Gov. Abbott defends decision to end Covid unemployment boost: ‘It is time for America to get back to work’ 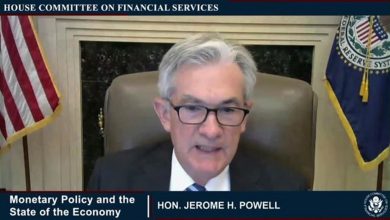 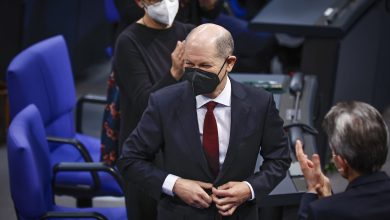 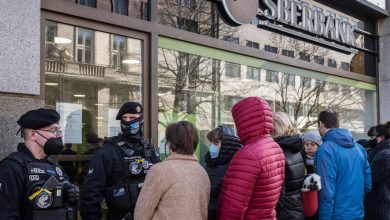