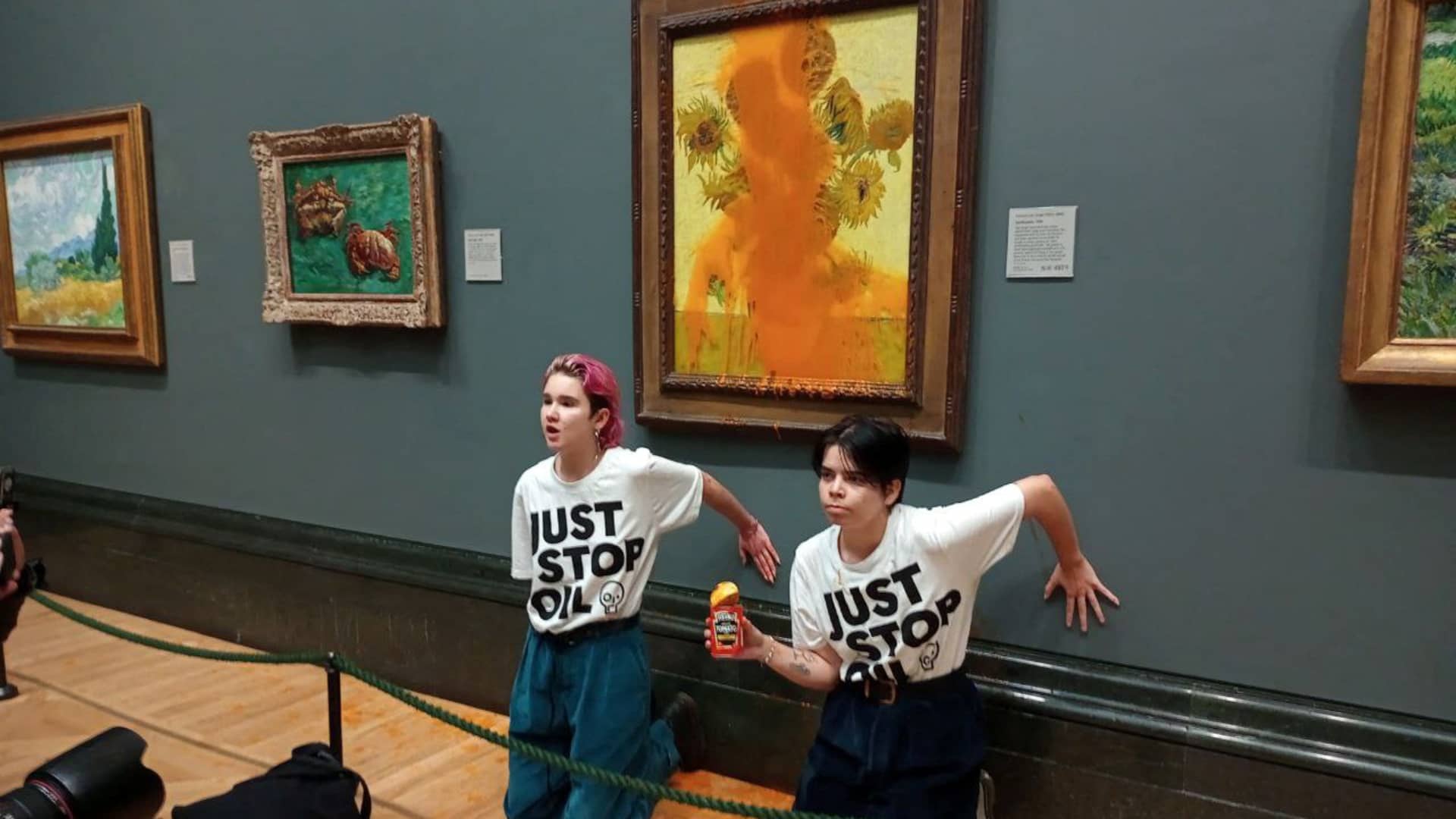 Activists of “Just Stop Oil” glue their hands to the wall after throwing soup at a van Gogh’s painting “Sunflowers” at the National Gallery in London, Britain October 14, 2022.
Just Stop Oil | Reuters

The protesters then glued themselves to the wall next to the painting.

“What is worth more, art or life? Is it worth more than food? Worth more than justice? Are you more concerned about the protection of a painting or the protection of our planet and people? The cost of living crisis is part of the cost of oil crisis, fuel is unaffordable to millions of cold, hungry families. They can’t even afford to heat a tin of soup,” one activist said, as video footage of the event shows.

According to the London Metropolitan Police, specialists removed the two women from the wall and they have been taken into custody after being arrested for “criminal damage and aggravated trespass.”

A Just Stop Oil activist is arrested after Van Gogh’s sunflowers had soup thrown on it at the National Portrait Gallery on October 14, 2022 in London, England.
Martin Pope | Getty Images

A spokesperson for the National Gallery confirmed that there was no damage to the painting, which has an estimated value of £72.5 million ($80.99 million).

“There is some minor damage to the frame but the painting is unharmed,” they told CNBC. The painting was covered by glass.

Just Stop Oil has been protesting in the U.K.’s capital for the past two weeks. In a press release, the group said its actions were “in response to the government’s inaction on both the cost of living crisis and the climate crisis.”

The group also said that it is demanding that the U.K. government put an end to all new oil and gas projects in the country.

Earlier this month, the U.K.’s North Sea Transition Authority, which is in charge of maximizing the country’s economic gains from oil and gas reserves in the North Sea, began awarding new licenses for companies conducting underwater fossil fuel exploration.

The issuance of such licenses had previously been put on hold in 2020 as the government said it was establishing a “climate compatibility check.” After being elected prime minister in September, Conservative leader Liz Truss and her business and energy minister Jacob Rees-Mogg announced that the process would resume.

The new government has also lifted its ban on fracking, which was implemented in 2019 over concerns that it was causing earthquakes.

The moves were tied to the energy crisis that has taken hold of Europe following Russia’s invasion of Ukraine.

They have received widespread criticism from environmental groups, including Greenpeace, as well as politicians from the opposition Labour party. 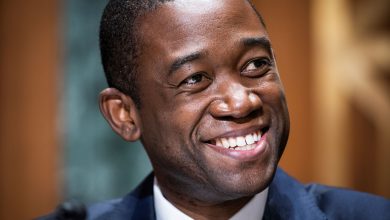 Prices will remain high until the Covid pandemic is over, deputy Treasury secretary says 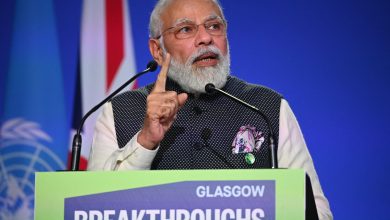 Can India achieve net zero carbon emissions by 2070? The road is long but not impossible 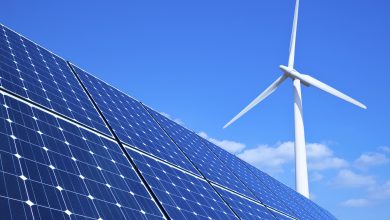 They may be attracting big money, but these ETFs may not be as eco-friendly as you think 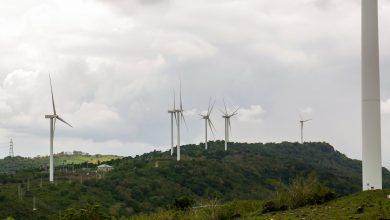