Members of the Oath Keepers militia group among supporters of U.S. President Donald Trump, on the steps of the U.S. Capitol, in Washington, January 6, 2021.
Jim Bourg | Reuters

The Jan. 6 Capitol riot investigative committee has obtained records showing that a member of the Secret Service’s protective intelligence division had multiple phone calls in 2020 with members of the Oath Keepers, a far-right militia group, NBC News reported Friday.

The House select committee recently contacted the Secret Service asking for records of all contacts between the agency, which is responsible for protecting the president, and Oath Keepers, NBC reported.

Sources said records showed that the Secret Service employee had contact with Oath Keeper members other than the group’s leader, Stewart Rhodes, who currently is on trial for seditious conspiracy in connection with the Jan. 6, 2021, riot at the Capitol.

Rhodes and his co-defendants are accused of plotting to stop the lawful transfer of power from former President Donald Trump to President Joe Biden.

The committee’s request to the Secret Service was spurred by recent testimony at Rhodes’ trial by the former leader of the North Carolina Oath Keepers, John Zimmerman.

Zimmerman described seeing Rhodes speaking on the telephone with a person who Zimmerman believed to be a Secret Service agent about what weapons group members could carry at an upcoming rally by Trump in September 2020.

NBC reported that the records obtained by the committee show that the Oath Keepers’ calls with the Secret Service employee ended before a Dec. 12, 2020, rally.

Two Secret Service officials have said that Oath Keepers made numerous calls directly to an agent after obtaining their number, according to NBC.

“This is common activity between organized groups and advance agents,” Guglielmi said.

Frank Figliuzzi, a former assistant FBI director who currently is NBC’s national security analyst, told the news outlet that while it is common for law enforcement to speak with a protest group or a group acting as security for an event, regular contact with a militia group such as the Oath Keepers raises concerns. 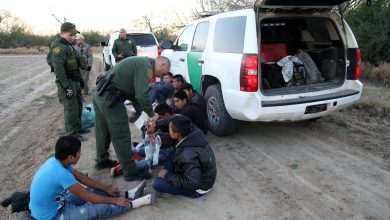 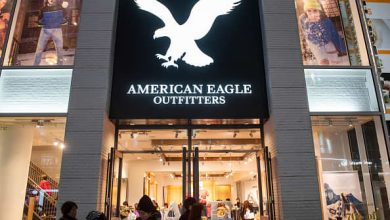 Cramer’s Investing Club: The market’s got it wrong on this retailer so we are buying even more 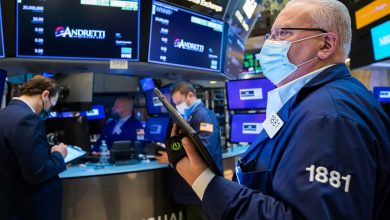 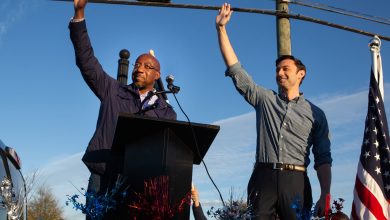 Democratic control of Congress would bring new risks for stocks, but won’t stop the bull market