Citigroup said Friday that its third-quarter earnings fell 25% as it bulked up its credit loss provisions and investment banking slumped.

The bank reported $18.51 billion in revenue versus the $18.25 billion expected by analysts, according to Refinitiv. This was up 6% year over year.

The results included a $520 million pretax gain on the sale of its Asia consumer business. Excluding this item, Citi said it earned $1.50 per share. That adjusted number came in ahead of analyst expectations of $1.42 per share, according to Refinitiv.

The decline in profit came in part from an increase in loan loss reserves. Citigroup grew its allowance for credit losses by a net of $370 million during the quarter, compared with a release of more than $1 billion in the same period last year. The total credit loss provision for the quarter came in at $1.37 billion.

On the trading front, Citigroup reported $3.06 billion in fixed income revenue and $1.01 billion in equities revenue. Analysts were expecting revenue of $3.19 billion and $965 million, respectively, according to StreetAccount.

Personal banking was a bright spot for Citi, as revenue rose 10% year over year to $4.33 billion, reflecting growing net interest income as interest rates have climbed.

Bank stocks have been hammered this year over concerns that the U.S. is facing a recession, which would lead to a surge in loan losses. Citigroup shares have slumped 29% this year, leaving it by far the lowest-valued among its U.S. peers.

The potential for a global economic slowdown as central banks around the world battle inflation could hamper CEO Jane Fraser’s turnaround efforts at Citigroup. Fraser, who took over the New York-based bank last year, has announced plans to exit retail banking markets outside the U.S. and set medium-term return targets in March.

“There is accumulating evidence of slowing global growth, and we now expect to experience rolling country-level recessions starting this quarter,” Fraser said on an investor call Friday. She added that the U.S. was in relatively strong shape but still might see a “mild recession” in the second half of 2023.

The sale of its consumer business in the Philippines was the primary driver of revenue growth in the quarter, Citi said. Last year, it posted a loss on its sale of an Australian business. The bank also said it is ending nearly all institutional client services in Russia by the end of the first quarter of next year.

Even after its restructuring, Citigroup has more overseas operations than its rivals, leaving it more exposed to slowing economies as the impact of a surging U.S. dollar ripples around the world. Volatility in the British bond market, and an emergency action by the Bank of England, have been the most high profile example of market stress so far.

“We’re more focused on the liquidity in the market at the moment, and the impact on some counterparties, much more than we are on credit risk,” Fraser said.

JPMorgan and Wells Fargo beat revenue estimates for the third quarter on Friday, while Morgan Stanley missed estimates on the top and bottom lines. Bank of America reports Monday and Goldman Sachs Tuesday. 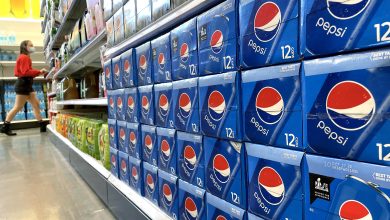 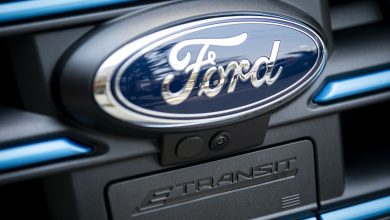 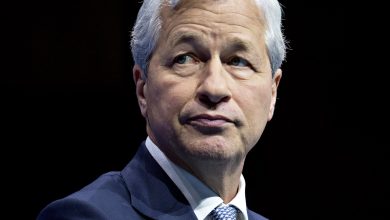 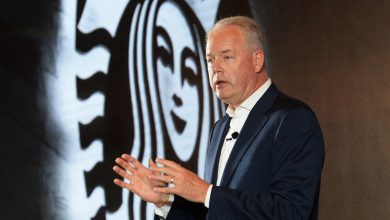