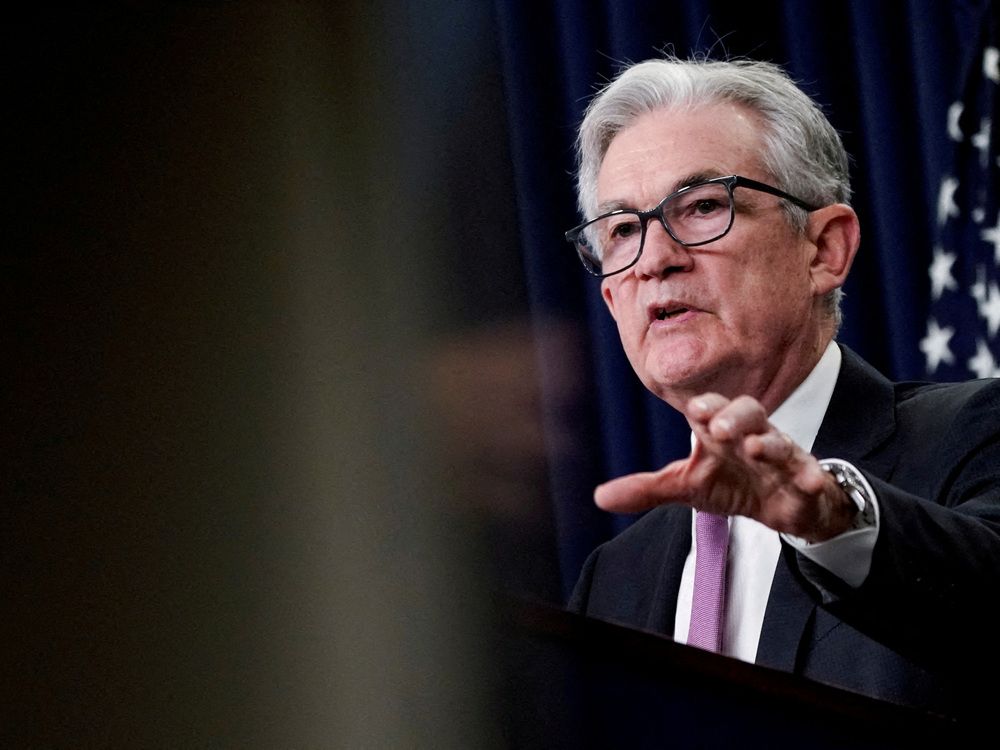 Federal Reserve Chair Jerome Powell vowed officials would crush inflation after they raised interest rates by 75 basis points for a third straight time and signalled even more aggressive hikes ahead than investors had expected.

“We have got to get inflation behind us. I wish there were a painless way to do that. There isn’t,” Powell told a press conference in Washington on Wednesday after officials lifted the target for the benchmark federal funds rate to a range of three per cent to 3.25 per cent.

“Higher interest rates, slower growth and a softening labor market are all painful for the public that we serve. But they’re not as painful as failing to restore price stability and having to come back and do it down the road again,” he said.

The S&P 500 stock index ended near session lows — pushing its slide from a January record to more than 20 per cent. The gauge struggled to find direction in the aftermath of the Fed announcement, climbing as much as 1.3 per cent at one point. Yields on the two-year Treasury note topped four per cent, piercing that mark for the first time since 2007. The dollar rallied.

Officials forecast that rates would reach 4.4 per cent by the end of this year and 4.6 per cent in 2023, a more hawkish shift in their so-called dot plot than anticipated. That implies a fourth-straight 75 basis-point hike could be on the table for the next gathering in November, about a week before the U.S. midterm elections.

The Fed chief agreed that the median of quarterly projections submitted by policy makers implied a further 125 basis points of tightening this year. But he said there had been no decision taken on the size of the rate increase at the next meeting and stressed that a fairly large group of officials preferred to only lift rates by a percentage point by year end.

Powell said his main message was that he and his colleagues were determined to bring inflation down to the Fed’s two per cent goal they “will keep at it until the job is done.” The phrase invoked the title of former Fed chief Paul Volcker’s memoir “Keeping at It.”

“We’ve written down what we think is is a plausible path for the federal funds rate. The path that we actually execute will be enough — it will be enough to restore price stability,” he said. That was a strong signal that officials would not hesitate to raise rates by more than they currently expect if that’s what it takes to cool inflation.

We apologize, but this video has failed to load.

“This is Powell’s last roll of the dice and he is going all in,” said Derek Tang, an economist at LH Meyer in Washington. “The higher unemployment forecasts are fair warning they will inflict pain and this has just begun.”

The updated forecasts showed unemployment rising to 4.4 per cent by the end of next year and the same at the end of 2024 — up from 3.9 per cent and 4.1 per cent, respectively, in the June projections.

The Fed’s quarterly projections, which showed a steeper rate path than officials laid out in June, underscore the Fed’s resolve to cool inflation despite the risk that surging borrowing costs could tip the U.S. into recession. Interest rate futures showed investors betting rates would peak around 4.6 per cent in early 2023.

Powell and his colleagues, slammed for a slow initial response to escalating price pressures, have pivoted aggressively to catch up and are now delivering the most aggressive policy tightening since the Fed under Volcker four decades ago.

Estimates for economic growth in 2023 were marked down to 1.2 per cent and 1.7 per cent in 2024, reflecting a bigger impact from tighter monetary policy.

Inflation peaked at 9.1 per cent in June, as measured by the 12-month change in the U.S. consumer price index. But it’s failed to come down as quickly in recent months as Fed officials had hoped: In August, it was still 8.3 per cent.

Job growth, meanwhile, has remained robust and the unemployment rate, at 3.7 per cent, is still below levels most Fed officials consider to be sustainable in the longer run.

The failure of the labor market to soften has added to the impetus for a more-aggressive tightening path at the U.S. central bank.

Fed action is also taking place against the backdrop of tightening by other central banks to confront price pressures which have spiked around the globe. Collectively, about 90 have raised interest rates this year, and half of them have hiked by at least 75 basis points in one shot. 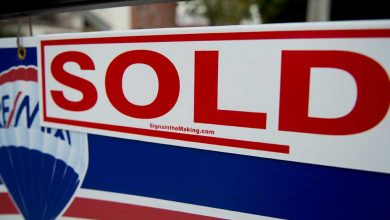 The most housing-friendly recession ever 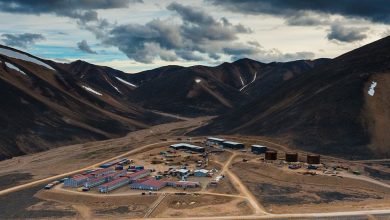 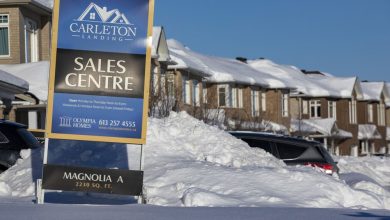 What rising rates mean for your mortgage 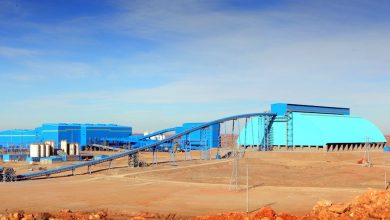