Nvidia (NVDA) stock has been through the wringer this year and even the latest announcements made by the chip giant at its fall GTC gathering didn’t really help to move the needle on the shares.

NVIDIA announced the launch of the next-generation GeForce RTX 40 Series GPUs powered by the Ada Lovelace architecture. In his keynote, CEO Jensen Huang called the new GPU a “quantum leap” which will give creators the ability to build fully simulated worlds.

The H100 — touted as the most powerful AI-focused GPU the company has manufactured, which is based on the Hopper architecture and armed with Hopper’s next-generation Transformer Engine — is now in full production and will begin shipping via OEMs in October.

Huang also said that the 2nd-generation OVX systems – designed for scaling out metaverse applications and set to be powered by Ada Lovelace L40 data center GPUs – are also now in full production.

That’s just a taster of all the things on offer. Yet, the Street’s tepid reaction is perhaps a reflection of the sheen Nvidia has lost over the past year; dwindling Gaming sales, the expected loss of GPU revenue over the Ethereum merge and the US government’s restrictions on exports of the H100 to China have all helped sour sentiment for this once unstoppable growth story.

But write off Nvidia at your peril, appears to be the stance of Rosneblatt’s Hans Mosesmann. The 5-star analyst thinks the Street is completely underappreciating the seismic changes at play.

“Ada Lovelace and the compute big brother Hopper are set to be the biggest GPU launches in the history of GPUs and we dare say the biggest compute launches in the last generation in Silicon Valley,” Mosesmann wrote excitedly. “We get that the Street is snake bit and perhaps not in the mood for all the GTC cool stuff that is hugely strategic. Much less internalized what Nvidia is doing with its Omniverse/AI thrust (cloud services, OVX computers, Enterprise S/W, Orin, Thor, and we could go on and on). But longer-term investors will be rewarded in our opinion as in past cycles.”

Mosesmann’s confidence is conveyed in his Buy rating and backed by a Street-high $320 price target, suggesting shares will be changing hands for a 141% premium a year from now. (To watch Mosesmann’s track record, click here)

Mosesmann is hardly the only analyst to come out bullish for NVDA; the stock has a 23 to 9 split in favor of Buy reviews over Holds, giving it a Moderate Buy consensus rating. The shares are priced at $132.61 and their $205.74 average target suggests room for 55% appreciation next year. (See Nvidia stock forecast on TipRanks)

Disclaimer: The opinions expressed in this article are solely those of the featured analyst. The content is intended to be used for informational purposes only. It is very important to do your own analysis before making any investment. 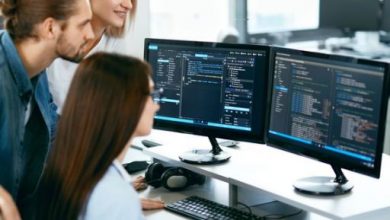 Is There An Opportunity With Palo Alto Networks, Inc.'s (NYSE:PANW) 27% Undervaluation? 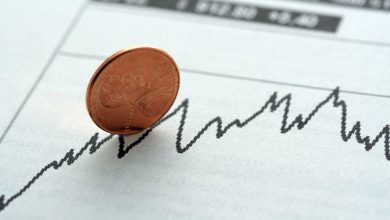 Penny Stocks to Watch for January 2022

Goldman Sachs: These 3 Stocks Are Poised to Soar by at Least 30% 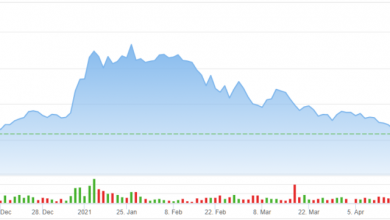 Is Now the Time to Pull the Trigger on Plug Power Stock? These Analysts Say ‘Yes’