Airline executives say demand for flights to Europe from the U.S. has remained resilient into the fall, well past the traditional peak for trips to the region, as eager travelers make up for lost time and airlines look to boost revenue after more than two years of the coronavirus pandemic.

“I’ve never seen anything like this before in my life in terms of demand in the fall,” United Airlines‘ senior vice president of global Network Planning and Alliances, Patrick Quayle, told CNBC.

It’s a welcome shift for airlines as they seek to drum up revenue after travel restrictions and concerns about Covid-19 sapped demand for many European trips in 2020 and 2021. Lucrative business travel segments have been slower to return than leisure, making these trips all the more crucial.

“I think there’s no question that people’s appetite for going to Europe has gotten longer,” said Kyle Potter, executive editor of Thrifty Traveler, a travel and flight deal website. “A lot of the really ugly flight prices led people to put off those kinds of trips that they were putting off for many years.”

“They saw some really gross $900, $1,200 airfare in July and August and maybe they saw a deal to get there for half the pricing,” this fall, Potter said.

Plus, a strong U.S. dollar is making fall trips to Europe more attractive, driving down costs of everything from shopping in Milan to high-end dining in Paris or London for many U.S. travelers.

The extension of the typical European travel season follows a rocky summer for air travel, particularly in that region, where challenges ranged from staffing shortages and lost luggage to heat waves and sky-high fares.

But while temperatures drop, airlines aren’t pulling back on U.S.-Europe capacity the way they did in 2019, before the pandemic. United, for example, is operating its Newark to Reykjavik and Newark to Athens routes through October, later than in 2019.

From August to September carriers cut the number of seats they were flying to Europe from the United States by 5.4%, followed by another 3.6% cut from September to October, according to aviation analytics company Cirium. In 2019, those same periods saw schedule cuts of 7% and 7.6%, respectively.

Overall, capacity is still lower than 2019, meaning travelers have fewer seats to choose from compared with three years ago, a factor that has kept fares firm.

Fare-tracker Hopper estimates international roundtrip tickets are averaging $891 this month, up 12% from 2019, but down from a peak in June of $1,064.

“Where we sit in this leg of the recovery is that international now is surpassing domestic in terms of unit revenue strength,” said Delta Air Lines‘ president, Glen Hauenstein, at a Morgan Stanley conference earlier this month. “We’ve run a more fulsome schedule into October and into November.”

“The planes are full,” United’s Quayle said. “The amount people are paying is remaining incredibly strong and it’s actually significantly stronger than 2019.” 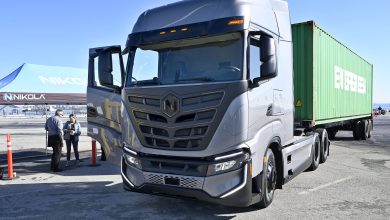 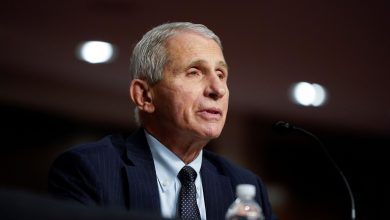 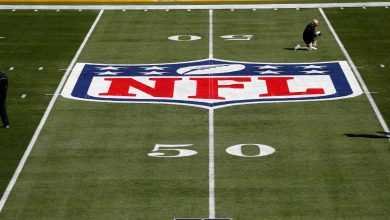 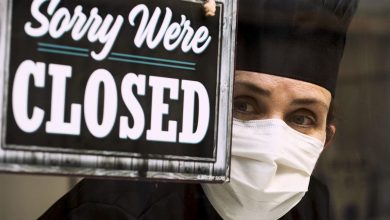 Op-Ed: No, Sen. Rubio – the PPP didn’t do enough to help restaurants