Today, the 5,800-hectare Beartrack-Arnett property in Lemhi county is the amalgamation of Revival Gold’s 100% owned Arnett gold project and the neighbouring Beartrack mine, in which it has the right to earn a 100% interest from Yamana Gold.

Beartrack-Arnett currently ranks as one of the highest grade and largest independently owned undeveloped open pit gold projects in the United States, the company says, and Idaho is one of the most mining-friendly states.

With the goal to revive what is considered the largest past-producing gold mine in the state and put the Arnett project into production, Revival Gold CEO Hugh Agro, a former EVP at Kinross Gold, started by knocking on the doors of the region’s most seasoned and savvy miners.

Permitting is being overseen by hard rock mining policy expert Opal Adams. When the environmental impact statement was sent out for public comment, only three came back negative, and a resolution was reached on all three. There were no comments or objections from the local Native American tribe, the Nez Perce, and despite the town’s eponym, salmon are two drainage basins away.

Idaho has a 27 million ounce state endowment of undeveloped gold, and the mine could add $1.2 billion to the state’s GDP.

Agro points the project’s permitting position and Idaho’s deep socio-economic roots as mining country put it in a strong position. “We can permit in Idaho,” he says.

The road from Salmon to the Beartrack-Arnett site is a smooth 40 minute ride on a wide corridor, up into scenic country where herds of cattle graze and the historic original placer mining town’s log cabins still stand, dating back to the 1860s.

At the site, most of the mine’s infrastructure is still operational, run on low cost carbon friendly grid power, and permits are in place for the processing facility.

Engineering work has been initiated on a preliminary feasibility study (PFS) for the potential restart of heap leach operations and the company aims to release it mid 2023.

A preliminary economic assessment, released in late 2020, outlines 72,000 ounces of gold per year at all-in sustaining costs of $1,057 for the initial seven years of mine life at the brownfield site.

“We’ve hit another long intercept of high-grade at Joss,” Agro says, “The Joss zone currently extends for more than one kilometre in strike and over an average vertical extent of about 500 metres with the average true width of the mineralized zone estimated to be 10-30 metres thick. Further results from Joss are expected before year-end.” 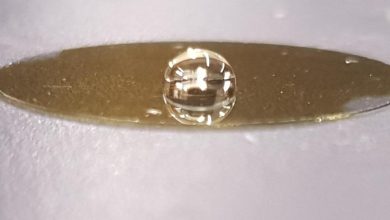 Copper coating could enhance effectiveness of masks against covid-19 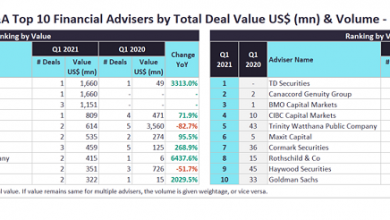 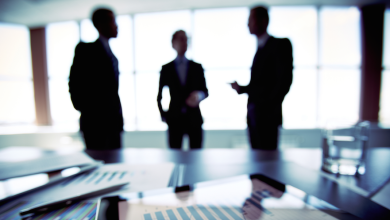 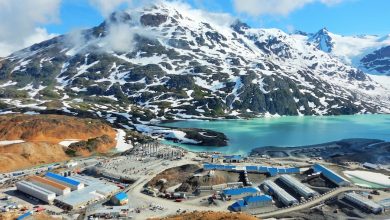