Under the sweetened deal, which has the blessing of the TRQ board, Rio Tinto will pay C$43 per share in cash, a more than 19% premium to the stock’s end-of-August closing price and a 67% premium from the day before the initial offer was made.

The deal, valued at $3.3 billion, gives Rio Tinto a 66% stake in the giant Oyu Tolgoi mine in Mongolia, one of the world’s largest known copper and gold deposits. The remaining 34% is owned by the Mongolian government.

Rio Tinto has had a rocky relationship with the Montreal-based miner, particularly over how to fund Oyu Tolgoi’s expansion. Rio has also drawn criticism from some of Turquoise Hill’s minority shareholders about the control it exerts over the company.

Rio Tinto, which has mined copper from Oyu Tolgoi’s open pit for a decade, and the Mongolian government ended earlier this year a long-running dispute over the $7 billion expansion of the mine.

Once completed, the underground section of Oyu Tolgoi will lift production from 125,000–150,000 tonnes in 2019 to 560,000 tonnes at peak output, which is now expected by 2025 at the earliest. This would make it the biggest new copper mine to come on stream in several years. 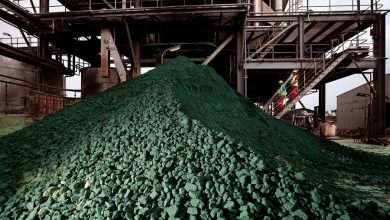 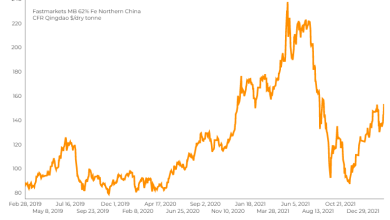 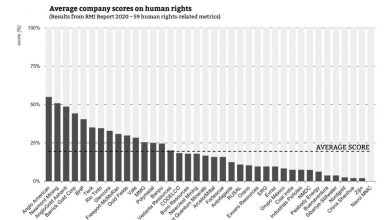 Most miners lag behind in human rights issues — report 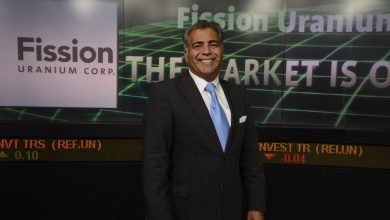 Uranium ‘has to be part’ of electrification, says Dev Randhawa