Federal prosecutors have recommended not to bring charges against Republican Rep. Matt Gaetz as part of a sex trafficking investigation, The Washington Post reported Friday, citing people familiar with the matter.

The prosecutors said they made that decision in part because of credibility questions with two central witnesses, those people told the Post.

The reported recommendation means the Department of Justice is unlikely to charge Gaetz, 40, with a crime as a result of the probe. The investigation began in 2020 and centered on the Florida congressman’s alleged relationship with a 17-year-old girl years earlier. While the recommendation is not a final decision — and the Post’s sources said new evidence could emerge that changes the prosecutors’ view — their advice is likely to be upheld, the report said.

Gaetz has denied any wrongdoing since The New York Times first reported in March 2021 that the DOJ was investigating whether he had a sexual relationship with the underage girl and paid for her travels with him.

A spokesman for the Justice Department did not immediately respond to CNBC’s request for comment.

When asked for comment on the report, Gaetz attorney Isabelle Kirshner told CNBC, “When I hear it from DOJ, I’m happy to talk.”

People familiar with the case told the Post that the 17-year-old girl is one of the two witnesses whose testimony may not stand up before a jury.

The second person is Joel Greenberg, the former Seminole County, Florida, tax collector and friend of Gaetz who last year pleaded guilty to multiple crimes in a case that led to the investigation of the congressman. 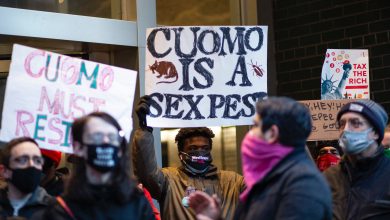 70% of New York voters say Gov. Andrew Cuomo should resign, majority thinks he should be charged with crime 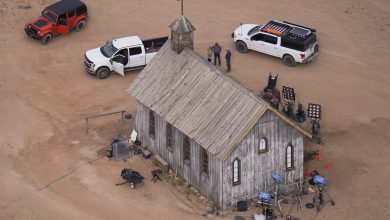 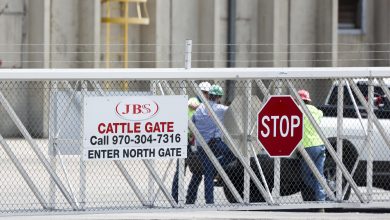 JBS cyberattack: From gas to meat, hackers are hitting the nation, and consumers, where it hurts 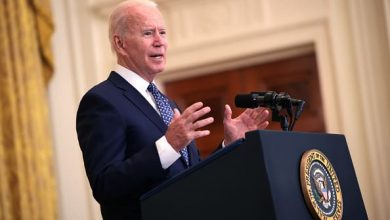