LONDON — The first coin featuring King Charles III was unveiled Friday and is set to be in public usage before the end of the year.

The 50 pence coin shows a likeness of the British king created by British sculptor Martin Jennings, who said it was his smallest-ever work.

King Charles is facing left on the coin, in keeping with a tradition that sees each successive monarch switch profile.

He is not wearing a crown, which previous kings also did not, though Queen Elizabeth II did in the five coins produced during her reign.

An employee arranges a display of coins during the unveiling of the design of King Charles III’s first coins by the Royal Mint in London, UK, on Thursday, Sept. 29, 2022.
Bloomberg | Bloomberg | Getty Images

The same image will be used on coins from the 1 pence to £2 from the start of next year.

The existing 29 billion coins featuring the queen in circulation in the U.K., as well as in Commonwealth countries including Australia, New Zealand and Canada, will remain legal tender and be phased out naturally and over time with use.

It was once common for the public to carry coins featuring more than one monarch.

A display of coins showing the five versions of Queen Elizabeth II’s head used over her lifetime, and the new King Charles III’s head on a new 50 pence coin
Bloomberg | Bloomberg | Getty Images

The Royal Mint, which has made coins featuring the monarch for over 1,100 years and is Britain’s oldest company, said it would be available to collectors next week and in general use before the end of the year.

“Although technology has progressed, we continue to honour British craftsmanship passed down through the centuries,” said Anne Jessopp, chief executive at the Royal Mint.

“Our team of skilled modellers, tool-makers and engravers will ensure that the King’s effigy will be faithfully replicated on to millions of coins.”

The Royal Mint will also release a commemorative £5 Crown — a coin intended as a souvenir or collector item that is not generally accepted for use — featuring images of Queen Elizabeth II near the start and end of her 70-year reign.

King Charles ascended to the throne on Sept. 8. following the death of Queen Elizabeth II, his mother.

This week the palace said the cause of death recorded on her death certificate was “old age.” She was 96. 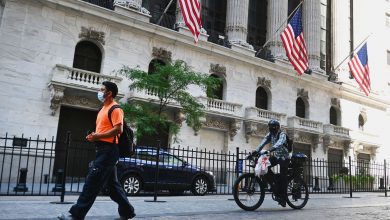 The post-Covid ‘zombification’ of advanced economies is here to stay, EIU warns 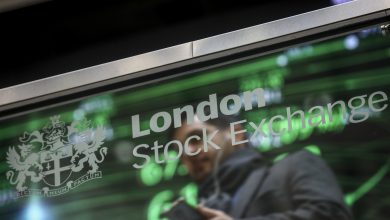 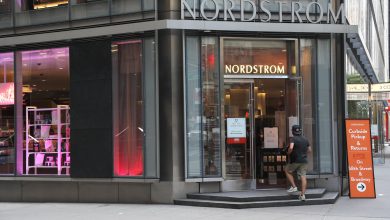 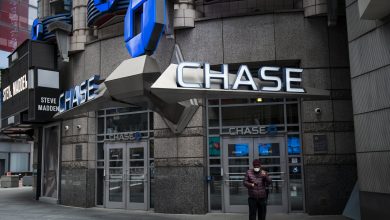