Luxury electric vehicle start-up Lucid picked up a new bullish rating on Monday. The company’s investment in its battery technology is a big reason.

R.F. Lafferty analyst Jaime Perez launched coverage of Lucid (ticker: LCID) with a Buy rating and $19 price target. That call sent Lucid stock up 8.1% in midday trading, while the S&P 500 and Dow Jones Industrial Average are up 1% and 0.8%, respectively.

“Its battery pack technology is the key differentiator for Lucid providing both driving range and horsepower,” wrote Perez in his launch report. The Lucid Air Dream Edition gets about 520 miles of range on a single charge, and the car delivers about 1,100 horsepower.

Per charge range, of course, is a function of many things including vehicle weight, battery management software, battery pack construction, and battery chemistry. Different battery chemistries pack in more energy than others.

Lucid buyers pay up for the performance. A Dream Edition can cost around $170,000. The company has plans to offer more models at lower price points in the future. Still, Lucid plans to be a luxury car producer, according to Perez.

With the new rating, Lucid’s Buy-rating ratio is up to 50%. Three analysts rate shares Buy, two rate it Hold and one rates it Sell, according to Bloomberg. The average Buy-rating ratio for stocks in the S&P 500 is about 50%, but most firms of Lucid’s size have more analyst coverage.

Lucid became a publicly traded company by merging with a special purpose acquisition company, or SPAC. Wall Street has been slower to pick up coverage of companies involved in those deals compared with companies undertaking traditional initial public offerings.

Rivian Automotive (RIVN), for instance, raised money in an IPO. The stock has 19 analysts with ratings, according to Bloomberg. Lucid has six. Polestar (PSNY), another EV start-up that merged with a SPAC, has three.

General Motors (GM) and Ford Motor (F) have 26 and 25 analysts with ratings. Tesla , the world’s most valuable auto company, has roughly 50 ratings. 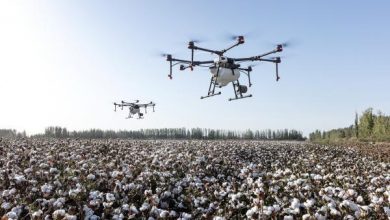 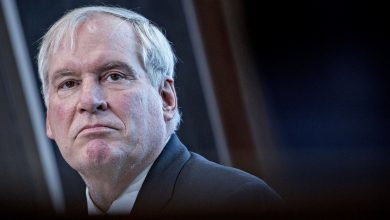 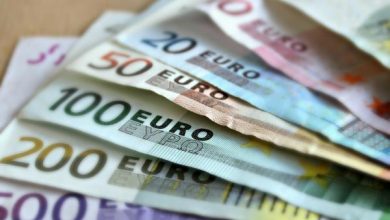 EUR/USD Forecast: At Risk Of Losing The 1.1700 Level In The Near-Term 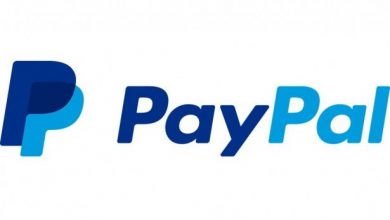