Initial filings for unemployment claims fell last week to their lowest level in five months, a sign that the labor market is strengthening even as the Federal Reserve is trying to slow things down.

Jobless claims for the week ended Sept. 24 totaled 193,000, a decrease of 16,000 from the previous week’s downwardly revised total and below the 215,000 Dow Jones estimate, according to a Labor Department report Thursday.

The drop in claims was the lowest level since April 23 and the first time claims fell below 200,000 since early May.

The strong labor numbers come amid Fed efforts to cool the economy and bring down inflation, which is running near its highest levels since the early 1980s. Central bank officials specifically have pointed to the tight labor market and its upward pressure on salaries as a target of the policy tightening.

Stocks plunged following the report while Treasury yields were higher.

“The recent decline in layoffs flies in the face of the Fed’s efforts to soften up labor market conditions and knock inflation back down toward its 2% target,” said Jim Baird, chief investment officer at Plante Moran Financial Advisors. “The capital markets have heard the Fed, and investors are feeling the pain. But the jobs market? For now at least, it’s not listening.”

There was more bad news Thursday for the Fed on the inflation front.

The personal consumption expenditures price index, a favorite inflation gauge for the Fed, showed a 7.3% year-over-year price gain in the second quarter, the Commerce Department reported in its final GDP estimate for the period. That was above the 7.1% reading in the prior two Q2 estimates and just off the 7.5% gain in the first quarter.

Excluding food and energy, core PCE inflation was 4.7%, 0.3 percentage point higher than the previous two estimates but below the 5.6% jump in Q1.

The Fed has raised interest rates five times in 2022 for a total of 3 percentage points, and officials have stressed the importance of continuing to hike until inflation comes down closer to the central bank’s 2% target.

However, the Cleveland Fed’s own Inflation Nowcasting gauge shows little improvement on the inflation front in September even with a sharp decline in gas prices. The gauge is indicating an 8.2% increase in the headline consumer price index and a 6.6% increase in core prices, compared with respective readings of 8.3% and 6.3% in August.

The BEA’s final estimate for Q2 GDP was a decline of 0.6%, unchanged from the previous two estimates. That was the second straight quarter of negative GDP, meeting a commonly accepted definition of a recession. 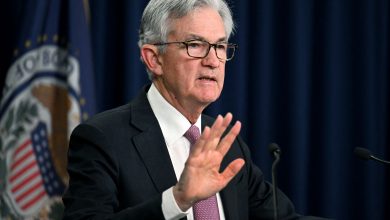 Here’s everything the Fed is expected to announce, including the biggest rate hike in 28 years 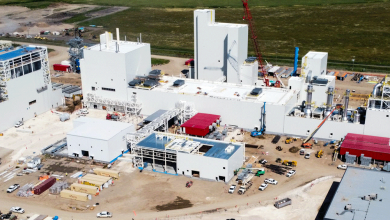 The unsteady future of food manufacturing in Canada 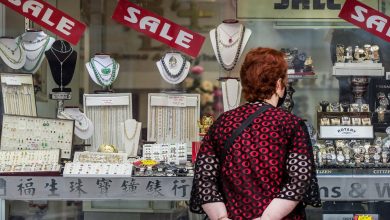 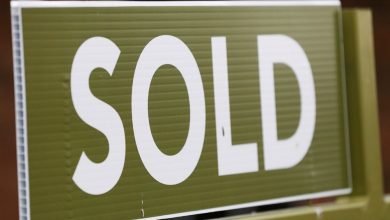 Postmortem: What did Canadians do as interests rates hovered near zero for a decade? Buy houses, mostly