September is traditionally the toughest month for stocks, but this was a doozy,

A Friday drop left the S&P 500 and Dow Jones Industrial Average with their biggest monthly losses since March 2020. And it was the worst September performance for both indexes since 2002. Seasonally inclined investors may wonder what that means for October.

Dow Jones Market Data took a look at how equities have done in the wake of particularly brutal Septembers.

Dow Jones Market Data found that in Octobers that follow a 7% or larger fall in September, the S&P 500 rises 0.53% on average in October and sees a median gain of 1.81%. That’s better than the average for all Octobers at 0.47% and the median at 1.03%. October is positive in years following an outsize September loss 54.55% of the time, versus 57.45% for all Octobers (see table below).

Seasonal patterns, however, are only a guide. As MarketWatch’s Isabel Wang noted in a Friday report, many strategists are skeptical of October’s reputation as “bear killer.” They argued that a macroeconomic environment dominated by central banks aggressively tightening monetary policy in a bid to wring out inflation is likely to overshadow favorable seasonal factors.

Don’t miss: Stock-market bulls hope October will be another ‘bear killer.’ Why skeptics are unconvinced.

And here are the numbers for the Nasdaq in October following a September drop of 9% or more:

Since 1950, September has been the worst performing month of the year for the Dow Jones Industrial Average, S&P 500 and Russell 1000 and the worst for the Nasdaq Composite since 1971 and the small-cap Russell 2000 since 1979, according to the Stock Trader’s Almanac.

Stocks ended sharply lower on Friday after getting off to a choppy start. 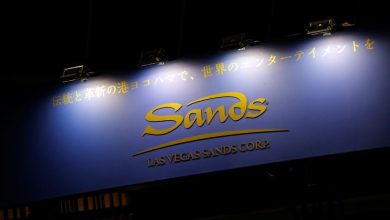 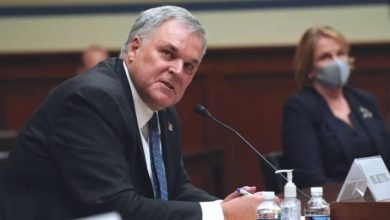 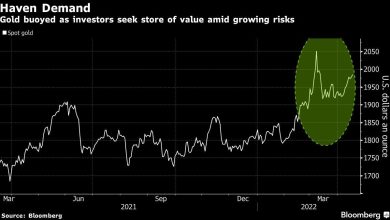 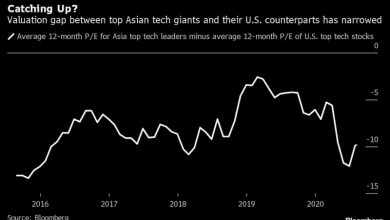