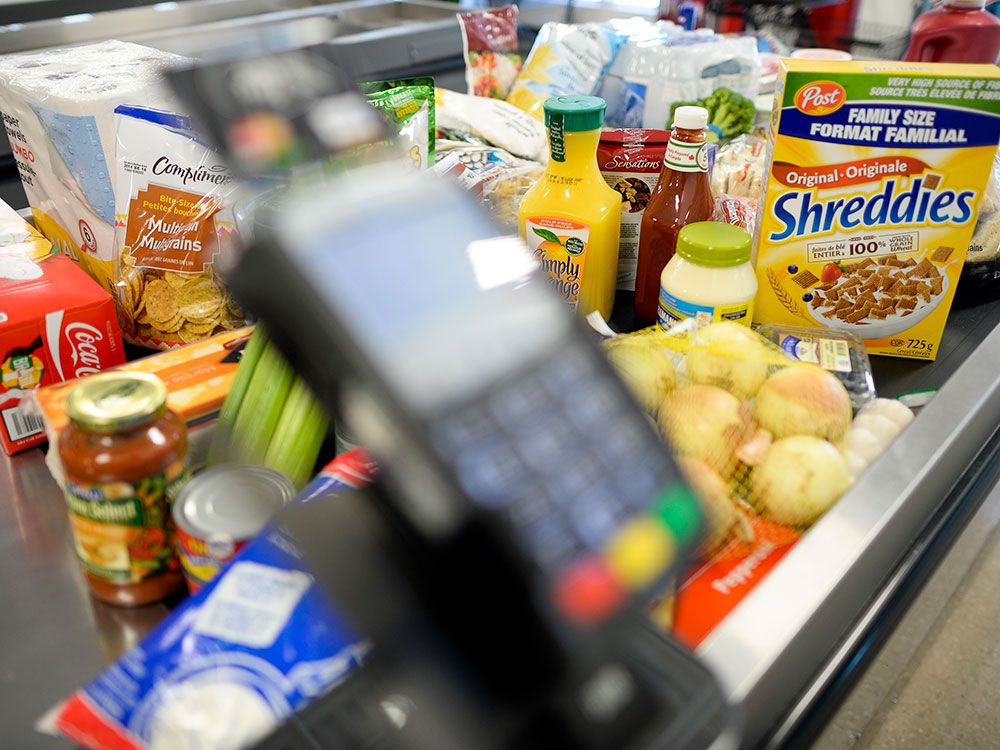 Canada’s headline inflation rate cooled for the second month in a row in August, running at an annualized pace of 7.0 per cent that was lower than economists’ expectations of 7.3 per cent and down from July’s reading of 7.6 per cent.

The deceleration in the consumer price index was the largest since early in the COVID-19 pandemic, Statistics Canada said Tuesday.

The drop largely stemmed from lower gasoline prices, which fell 9.6 per cent from the month before, the largest monthly decline since April 2020. Gasoline prices fell the furthest in Saskatchewan and Alberta. The price of gasoline, however, remains 22.1 per cent higher than last year.

Excluding gasoline, inflation rose 6.3 per cent year-over-year, down from a 6.6 per cent increase in July.

Travel and accommodation costs also rose at a slower pace.

The price of groceries, however, surged 10.8 per cent from the year before, the fastest pace since 1981, driven higher by extreme weather, higher input costs and the disruption of supply chains caused by Russia’s invasion of Ukraine.

All three core measures of inflation, which the Bank of Canada watches closely, eased slightly, but are still a long way from the central bank’s two per cent target.

Bank of Canada deputy governor Paul Beaudry acknowledged that while trends were heading in the right direction, the pace of price increases was still too high. Beaudry added that since the central bank began inflation targeting in 1991, the Bank has largely been successful in keeping inflation around the two per cent target.

“Today, that record is being seriously tested as we emerge from the first global pandemic in a century and face the effects of Russia’s unprovoked invasion of Ukraine,” Beaudry said in a Sept. 20 speech before the University of Waterloo Faculty of Arts, adding that both factors have driven up inflation.

“Monetary policy is actively tightening to cool the economy and contain these pressures,” he further noted.

Beaudry raised two concerns informing Canadians’ expectations of inflation: the ‘adaptive’ expectation where Canadians see high inflation and expect it to rise further, regardless of what the Bank may communicate; and what he called the ‘rational’ response where Canadians assume the effects of monetary policy will bring inflation back to target in the long-run. The truth, Beaudry said, lies somewhere in between these theories.

“At some level, you don’t need an economist to tell you this: No one naïvely assumes that just because inflation is high today, it will stay there,” Beaudry said. “Instead, people try their best to understand the economic environment and form expectations based on that understanding.”

“However, that environment is complicated, so the mental gymnastics associated with fully rational expectations feels understandably foreign,” Beaudry added.

While describing these theories, Beaudry brought up the issue of credibility, which Bank of Canada governor Tiff Macklem acknowledged was being tested as the Bank aims to bring inflation back to balance in July.

In closing, Beaudry re-iterated that the Bank would do what was necessary to bring inflation to two per cent and maintain Canadians’ confidence in the central bank.

“Even after today’s deceleration, the annual rate of inflation remains well above the Bank of Canada’s target and as such further interest rate hikes are still in the cards,” Andrew Grantham, senior economist at CIBC Capital Markets, wrote in a note after the data.

“However, a clearer gap appears to be opening up between Canadian and U.S. inflation trends, which should bring a lower peak from the Bank of Canada than the Federal Reserve.”

Leading up to the inflation data that came out Tuesday, economists had been opining that price pressures in Canada could fall faster than in the U.S. CIBC’s chief economist Avery Shenfeld said the difference in the treatment of shelter costs in Canadian inflation figures could cause cost pressures excluding food and energy to tumble at a quicker pace.

While the second monthly dip in inflation readings may have policymakers resting somewhat easier, Royce Mendes, managing director and head of macro strategy at Desjardins, wondered in his note following the data whether the figures were “too good to be true.”

“We’ve seen head fakes in the numbers before, with recent data on U.S. inflation a prime example,” Mendes said in a Sept. 20 note. “However, it could be true that easing supply chain pressures, falling commodity prices and a highly interestrate sensitive economy are all conspiring to see price growth cool in Canada ahead of other jurisdictions.”

Mendes added that the numbers Tuesday reinforce the Desjardins economics team’s stance that the Bank of Canada holds one more 50-basis point hike up its sleeve.

Overall, economists expect that the central bank will err on the side of caution and raise rates again on Oct. 26. 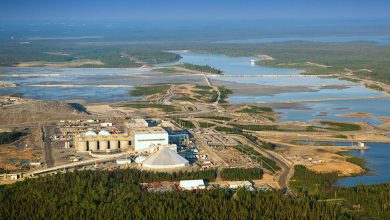 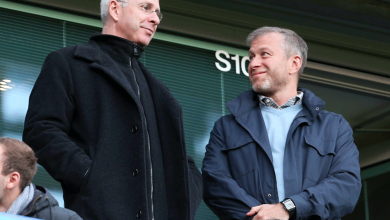 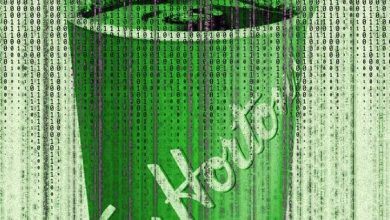 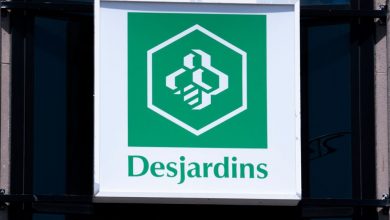 Desjardins, Rona bounce back in reputation survey as Quebecers warm to familiar names during pandemic