Gautam Adani has had a very good year.

The Indian billionaire briefly surpassed Amazon founder Jeff Bezos to become the second-richest person in the world in September, according to Bloomberg. He’s now ranked as the world’s fourth wealthiest person.

Outside Southeast Asia, Adani is hardly a household name. That might be changing now that he’s richer than Microsoft founder Bill Gates and iconic investor Warren Buffett.

“The kind of rise that you have seen is truly phenomenal and probably unprecedented in the world that in such a short time a single individual has been able to acquire assets across industrial sectors and has emerged as one of the largest billionaires in the world,” said Hemindra Hazari, an independent research analyst based in Mumbai, India.

Coming from a middle-class family background, Adani began his entrepreneurial journey in the country’s financial capital, Mumbai, as a diamond sorter in the late 1970s. Adani is now chair of the Adani Group, one of the three largest industrial conglomerates in India.

Adani’s company representatives did not respond to several requests for comment from CNBC.

Why is Adani’s wealth on the rise? Watch the video above to learn more about how Adani’s political connections may have boosted the success of his many companies. 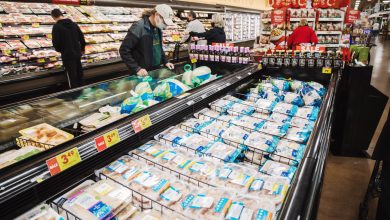 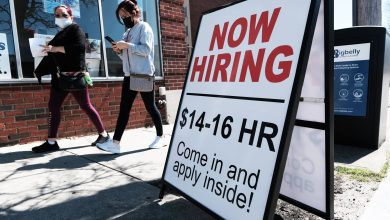 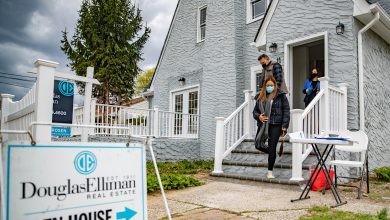 Homebuyers are applying for ever bigger mortgages as home prices soar 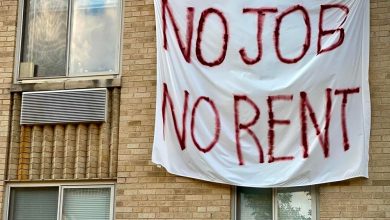