The German government on Wednesday agreed to the nationalization of utility Uniper as it strives to keep the industry afloat in the wake of a worldwide energy crisis.

Having already accepted in July to bail out the major gas importer with a 15 billion euro ($14.95 billion) rescue deal, the state will now buy out the 56% stake of Finland’s Fortum for a 0.5 billion euros. The German state is set to own around 98.5% of Uniper.

“Since the stabilisation package for Uniper was agreed in July, Uniper’s situation has further deteriorated rapidly and significantly; as such, new measures to resolve the situation have been agreed,” Fortum announced in a statement on Wednesday morning.

Uniper is Germany’s largest importer of gas, and has been squeezed by vastly reduced gas flows from Russia, which have sent prices soaring.

Fortum will deconsolidate Uniper as of the third quarter of 2022, the company said Wednesday, while Fortum’s 4 billion euro loan to Uniper will be repaid and the Finnish company will be released from a 4 billion euro parent company guarantee.

“Under the current circumstances in the European energy markets and recognising the severity of Uniper’s situation, the divestment of Uniper is the right step to take, not only for Uniper but also for Fortum,” said Fortum CEO Markus Rauramo.

“The role of gas in Europe has fundamentally changed since Russia attacked Ukraine, and so has the outlook for a gas-heavy portfolio. As a result, the business case for an integrated group is no longer viable.” 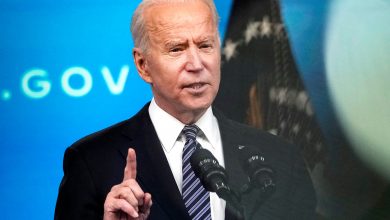 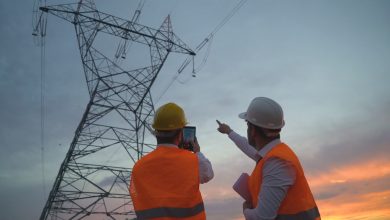 How the U.S. can build a carbon-free electric grid 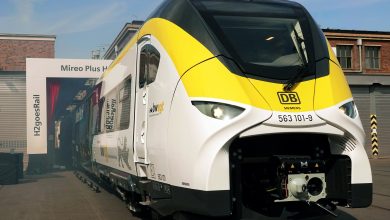 Hydrogen-powered trains to be used in Germany’s capital region 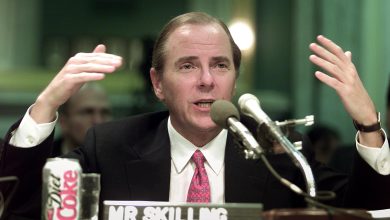 Enron turned obscure businesspeople into household names. Here’s where they are now