Forget getting a deal; these days, anyone in the market for a new car could pay thousands over the sticker price before they drive off the lot.

Limited inventory due to a persistent shortage of computer chips, along with other supply-chain challenges, helped propel new car prices up 10% from a year ago, according to the latest data from the U.S. Bureau of Labor Statistics.

For new cars, the average transaction price reached an estimated $46,259 in August — the highest on record, a separate J.D. Power/LMC forecast found.

And now, as demand continues to exceed supply, dealers are even charging a premium over the manufacturer’s suggested retail price on new vehicles, according to car shopping site iSeeCars.

“Consumers are willing to pay well above sticker price for new cars because inventory is so scarce and because they know that new car pricing is not expected to improve until 2023 at the earliest,” said Karl Brauer, iSeeCars’ executive analyst.

Some cars are marked up as much as 24%

“The market is pretty brutal in terms of pricing,” said Brauer.

The average new vehicle is priced 10% above the sticker price, the recent iSeeCars analysis of 1.9 million new car listings found — with some sought-after models marked up much more.

The vehicle with the greatest markup was the Jeep Wrangler, which is currently selling for 24% over the MSRP, or roughly $8,433 more than retail, iSeeCars found.

Several in-demand luxury SUVs are also going for at least 20% over sticker, including the Porsche Macan, Genesis GV70 and Lexus RX.

“These are vehicles people buy because they want to have fun on the weekends and they’re less impacted by rising prices,” Brauer said.

However, “if you are in a position that you need a car to serve your basic needs,” Brauer advises car shoppers to “research and compare prices between multiple dealers,” even if they are far away, “and, in some cases, [shoppers] can avoid markups by ordering directly from the manufacturer.”

At the same time, financing any type of vehicle is also getting more expensive, as the Federal Reserve’s rate-hiking cycle pushes up the cost of auto loans.

The average annual percentage rate on a new car hit 5.7% in August, according to the latest data from Edmunds, and is likely to head higher.

More from Personal Finance:
How high inflation may affect your tax bracket
5 ways to save amid record food price inflation
Here’s what to expect for both new and used car prices

Paying an annual percentage rate of 6% instead of 5% would cost consumers $1,348 more in interest over the course of a $40,000, 72-month car loan, Edmunds experts said, although consumers with higher credit scores are often able to secure better loan terms.

“Shopping for better rates through financial institutions can be helpful, but low- or no-interest loans through the automakers’ captive finance company can also make a difference when it comes to saving money and could ultimately lead to a decision to purchase one vehicle over another,” said Ivan Drury, Edmunds’ director of insights. 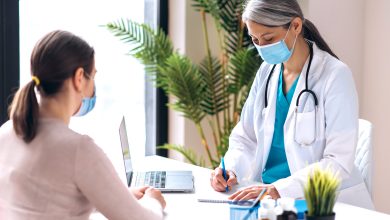 If you get health insurance through the public marketplace, a midyear review can help avoid a tax surprise 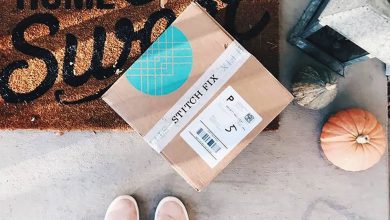 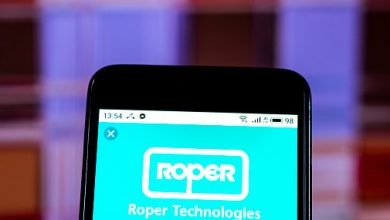 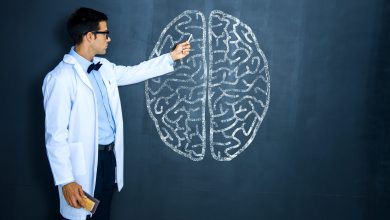