Former President Donald Trump “probably” will be indicted on criminal charges along with officials in his White House as part of a Justice Department investigation of efforts to reverse the 2020 election results nationally, ex-Attorney General Eric Holder said in an interview Thursday.

But Holder suggested that before that happens, Trump is more likely to first face possible criminal charges from the Georgia state prosecutor who is investigating attempts by Trump and his allies to undo President Joe Biden‘s win there in 2020.

Holder, who led the Justice Department during the Obama administration, made those predictions during an interview with the SiriusXM Urban View satellite radio show Joe Madison The Black Eagle.

Madison asked Holder whether he would seek to indict Trump if he still were attorney general.

Holder demurred, saying he did not have access to all the material that the Justice Department currently has regarding Trump.

But he told Madison that, based on his experience as a federal prosecutor who filed public corruption cases against elected officials, as “more evidence is elicited, you will see people start to cut deals.”

“And I think ultimately you’re probably going to see the president, former president of the United States indicted as well,” he said.

The Justice Department reportedly is presenting evidence and testimony before two federal grand juries in Washington, D.C., one of which is eyeing a plan by Trump’s lawyers and others to have so-called fake electors claim that the then-Republican incumbent won the election in their individual states.

The other grand jury is investigating events leading up to the Jan. 6, 2021, Capitol riot, when a mob of Trump supporters interrupted for hours the confirmation of Biden’s Electoral College win by Congress.

Pat Cipollone, who served as Trump’s White House counsel, has been subpoenaed to appear before one of those grand juries, multiple news outlets reported Wednesday.

For weeks after the November 2020 popular election, Trump falsely claimed that he defeated Biden and argued his Democratic opponent’s Electoral College victory was based on widespread ballot fraud in several swing states.

The former president since leaving the White House has continued to dispute the 2020 election results and has said that the investigations into his conduct and that of his allies are politically motivated witch hunts.

Holder in his interview said the pace of the Justice Department investigation into election meddling is likely to proceed in the same way that a character in the Ernest Hemingway novel “The Sun Also Rises” answered when another character asked how he went bankrupt: “Gradually, then suddenly.”

“I expect you’re going to see the pace of this investigation or these investigations pick up,” Holder told Madison.

But Holder also said that he expected the Justice Department to “go dark” and not take public action in the case until after this fall’s midterm elections.

The department in a long-standing practice in the months leading up to elections does not tend to file criminal charges or issue statements that might influence the outcome of elections.

“You watch the Justice Department in 2023,” Holder said.

“But I think before that, I expect something coming of that prosecutor in Atlanta,” he added.

That Georgia prosecutor, Fulton County District Attorney Fani Willis, is presenting evidence and testimony to a special grand jury empaneled to investigate possible criminal meddling in her state’s election by Trump and his surrogates.

That grand jury has issued subpoenas to a number of fake Trump electors, as well to the former president’s lawyers and to U.S. Sen. Lindsey Graham, R-S.C.

“I think in terms of time, that is the more advanced” investigation, Holder said Thursday.

“The case is in some ways less complicated,” he said, noting that Trump is known to have phoned Georgia Secretary of State Brad Raffensperger, the state’s top election official, on Jan. 2, 2021, and pressured Raffensperger to help find enough votes to overcome Biden’s margin of victory there.

“Now people argue: ‘What was his intent?'” Holder said, referring to questions about whether Trump had criminal intent in asking such a question.

“Really?” Holder said sarcastically. “Put that before a jury … Regular people, looking at the evidence, I think, will get to what I think is an appropriate conclusion.”

“So my eyes are on Fulton County first. Look at the Justice Department in 2023,” Holder said. 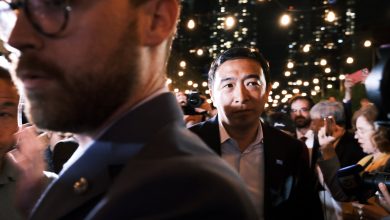 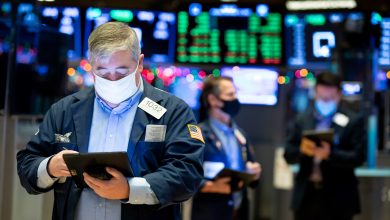 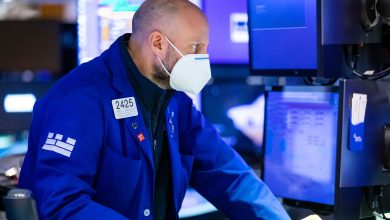 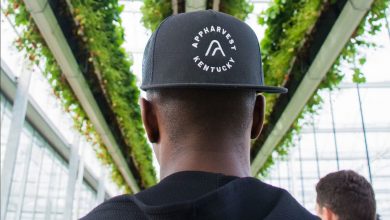