Taco Bell is testing a plant-based meat substitute made from soy and pea protein at its restaurants in Birmingham, Alabama.

It’s the third trial of proprietary meat alternatives made by the Yum Brands chain since it announced a partnership with Beyond Meat, which hasn’t resulted in any public tests yet. Last year, Taco Bell piloted a meat substitute made from peas and chickpeas in its Cravetarian taco and another alternative made from pea protein and breaded to create a plant-based shell for its Naked Chalupa.

A representative for Taco Bell said the new meat alternative is an improved version of the one tested in the Cravetarian taco.

Taco Bell also said Thursday that a Beyond Meat product will be available before the end of the year. Its parent company Yum signed a deal with Beyond in early 2021 to create exclusive menu items for KFC, Pizza Hut and Taco Bell, but the buzzy partnership hasn’t resulted in many permanent menu items available nationwide.

Despite being a longtime favorite of vegetarians, Taco Bell took a while to embrace plant-based meat alternatives that more closely resemble meat. Before last year, the chain said it would instead focus on its existing meatless replacement options, like potatoes and beans. But a series of menu cuts during the pandemic angered its vegetarian customers, leading Taco Bell to bring the items back and invest in new plant-based options, too.

The alternative will also be featured in Nachos BellGrande, the chain’s take on loaded nachos. 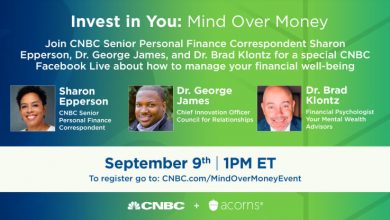 Don’t let fear and anxiety ruin your financial life. These strategies can help you stay on track 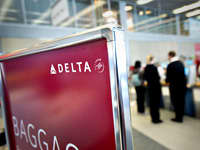 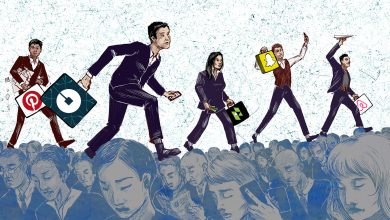 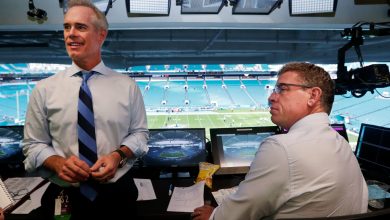