PayPal (ticker: PYPL) shares have been beaten up this year as the company has faced challenges in the postpandemic economy and was forced to slash guidance earlier this year.

But the more than 50% drop in the company’s share price may be making it more attractive to investors. And last week it was reported that activist hedge fund Elliott Management initiated a stake in PayPal.

With an activist investor in its corner and an attractive valuation, Wall Street is once again excited about the long term prospects for the payments company—even if they are less optimistic about the short term.

Analysts surveyed by FactSet expect that PayPal will earn 46 cents a share on revenue of $6.8 billion. Adjusted earnings are projected to be 87 cents a share. In the year-ago quarter, PayPal had revenue of $6.2 billion and earned $1 per share, or $1.15 per share when adjusted for a decline in business from eBay Marketplace.

The drop in earnings expectations stems from analysts anticipating a decline in payment volumes as households are more hesitant to spend in light of a weakening economy. But moving past the near-term headwinds, Wall Street is optimistic about PayPal’s longer term prospects as it is still a major player in the payments space.

It also helps that shares are cheap, trading at 20 times forward earnings, which is well below PayPal’s five-year average of 36 times.

“[W]e think investors are overreacting to the noted temporary headwinds,” Christopher Brendler, analyst at D.A. Davidson wrote in a note Monday. “Although the pandemic boost has proven temporary, PayPal remains a huge player in the payments ecosystem with some of the best margins on the merchant side and an incredibly valuable consumer franchise.”

As of the close of the first quarter, PayPal had 429 million active accounts, marking a 9% year-over-year increase.

Brendler maintains a Buy rating on shares even though he lowered his price target by $11 to $120.

PayPal shares gained 2.4% Monday, closing at $88.57. Second quarter results will be posted after the close Tuesday. 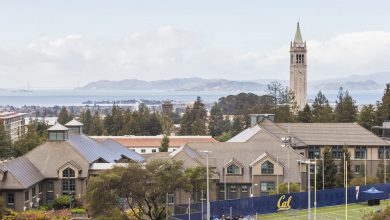 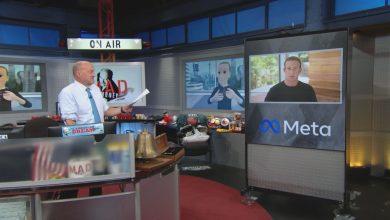 Cramer: 4 investable things I learned about Meta from my chat with Mark Zuckerberg 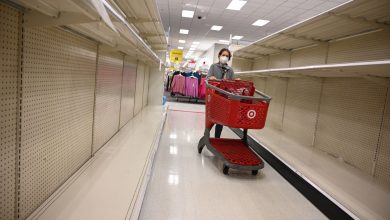 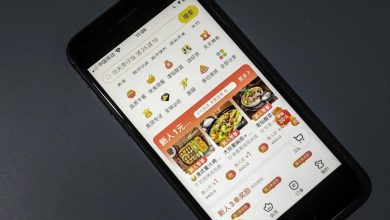 Meituan Shares Surge as Much as 15% After Earnings Report