It cut its full-year deliveries guidance for a second time, saying that it now expects to deliver just 6,000 to 7,000 vehicles in 2022, and announced a new senior executive to lead operations.

Lucid’s shares fell about 12% in after-hours trading following the news.

The announcements came as Lucid reported its second-quarter results. Here are the key numbers:

“Our revised production guidance reflects the extraordinary supply chain and logistics challenges we encountered,” CEO Peter Rawlinson said in a statement. “We’ve identified the primary bottlenecks, and we are taking appropriate measures – bringing our logistics operations in-house, adding key hires to the executive team, and restructuring our logistics and manufacturing organization.”

Earlier this year, Lucid cited supply chain issues around semiconductor chips as well as basic components like glass and carpet as reasons for the reduction.

Rawlinson told CNBC in an interview that the process of working through the supply-chain issues forced the company to confront another set of bottlenecks.

“It really unveiled the next level of challenges, the immaturity of our logistics systems,” Rawlinson said, explaining that Lucid is in the process of bringing shipping and other services in-house.

CFO Sherry House told CNBC that the company’s reservation total of 37,000 does not include any reservations for its upcoming Gravity SUV or any of the vehicles ordered by the government of Saudi Arabia.

Lucid said in April that Saudi Arabia’s government had agreed to buy up to 100,000 of its vehicles over the next 10 years. The country’s public wealth fund is a major investor in Lucid, holding roughly 62% of the company’s shares.

Lucid had $4.6 billion in cash and equivalents as of the end of the second quarter, down from $5.4 billion at the end of March but enough to fund operations “well into 2023,” House said. 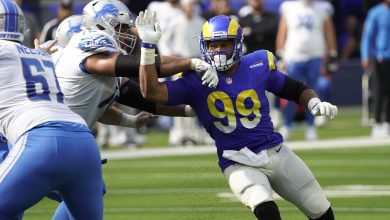 NFL’s Rams are hoping a Missouri rule will move a case against St. Louis to another part of the state 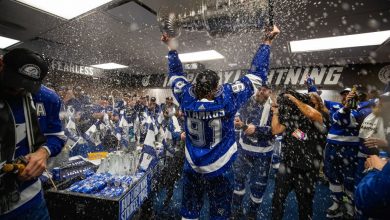 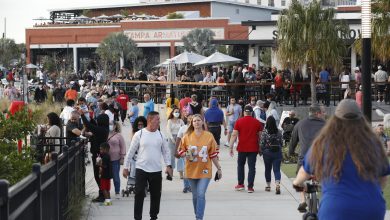 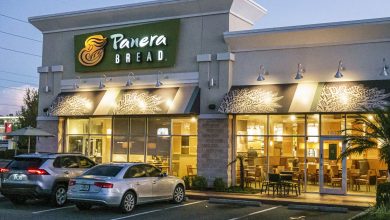