Owner Stephen Ross of the Miami Dolphins looks on prior to the game against the Buffalo Bills at Hard Rock Stadium on September 19, 2021 in Miami Gardens, Florida.
Michael Reaves | Getty Images

Miami Dolphins owner and real estate developer Stephen Ross has been fined $1.5 million and suspended from participating in team events and operations through Oct. 17 after the club was found to have violated NFL tampering policies, the league said Tuesday.

The penalties mark the conclusion of the NFL’s investigation into reports that the Dolphins tampered with coaches and players from other teams and that it intentionally lost games to improve its draft prospects.

The team did not intentionally lose games, according to the investigation, but did hold conversations between 2019 and 2022 with then-Patriots quarterback Tom Brady and the agent of then-Saints coach Sean Payton that went against the league’s policies.

“The investigators found tampering violations of unprecedented scope and severity,” NFL Commissioner Roger Goodell said in a statement. “I know of no prior instance of a team violating the prohibition on tampering with both a head coach and star player, to the potential detriment of multiple other clubs, over a period of several years.”

Brady was under contract, first with New England and then with the Tampa Bay Buccaneers, when Bruce Beal, the Dolphins vice chair, contacted him about joining the team in various capacities, according to the investigation. Beal and Ross were both “active participants” in those discussions, the league said.

The team also contacted Don Yee, the agent of Sean Payton, about having Payton serve as Miami’s head coach, the investigation found. The Dolphins did not seek the consent of the Saints organization before reaching out, according to the probe, and when they eventually did seek that consent, the New Orleans team declined.

Beal was fined $500,000 and is not allowed to attend league meetings for the remainder of the 2022 season.

While the investigation found no evidence that the team intentionally lost games, the NFL confirmed that Ross “expressed his belief that the Dolphins’ position in the upcoming 2020 draft should take priority over the team’s win-loss record” on multiple occasions.

Miami’s coach, Brian Flores, expressed concern about Ross’s comments, including a claimed offer by Ross to pay Flores $100,000 to lose games, a comment the NFL said was “not intended or taken to be a serious offer.”

“An owner or senior executive must understand the weight that his or her words carry, and the risk that a comment will be taken seriously and acted upon,” Goodell said in his statement. “The comments made by Mr. Ross did not affect Coach Flores’ commitment to win and the Dolphins competed to win every game.”

The Miami Dolphins tweeted a statement from Stephen Ross in response.

“The independent investigation cleared our organization on any issues related to tanking,” said Ross. “With regards to tampering, I strongly disagree with the conclusions and the punishment. However, I will accept the outcome.”

The penalty comes as Ross’s real estate company, Related Companies, competes for limited and extremely valuable licenses to open casinos in New York City, according to media reports. The license will depend on approval from a community advisory board and would likely involve a background check.

Ross called Flores’ allegations “false, malicious and defamatory” but looked forward to there being “no distractions” for the Dolphins as the 2022 season begins.

Flores sued the NFL in February alleging racist hiring practices by the league. Flores, who is Black, was fired after putting up a 24-25 record in three seasons with the Dolphins, including a winning 10-6 record in the 2020 season in which he expressed concerns about Ross’ comments.

His lawsuit revealed further allegations against the team and its owner, including the “tanking” claims.

Flores in a statement said he was “thankful that the NFL’s investigator found my factual allegations against Stephen Ross are true.”

“At the same time, I am disappointed to learn that the investigator minimized Mr. Ross’s offers and pressure to tank games,” he said. “Mr. Ross will avoid any meaningful consequence. There is nothing more important when it comes to the game of football itself than the integrity of the game.”

—CNBC’s Jessica Golden and Dan Mangan contributed to this report. 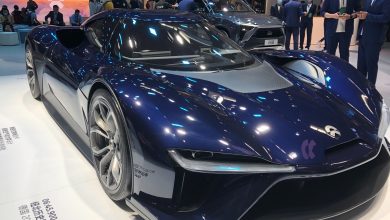 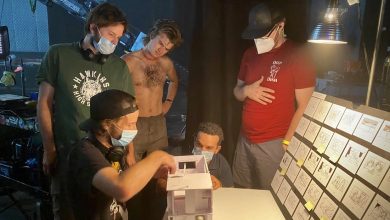 ‘Stranger Things’ cinematographer went from ‘struggling’ in LA to shooting the biggest show on TV: ‘I was thrilled beyond belief’ 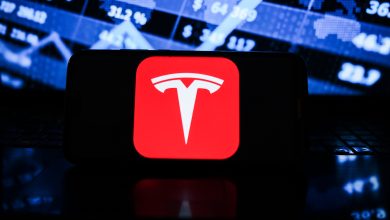 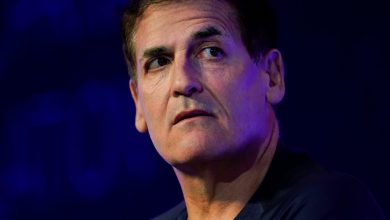 Mark Cuban: The NBA has an ‘advantage’ over the NFL with player pandemic safety