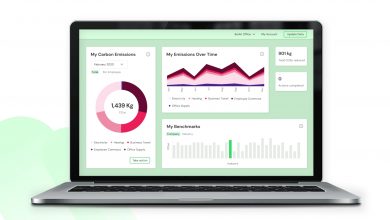 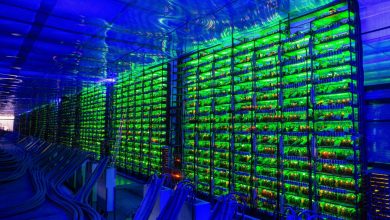 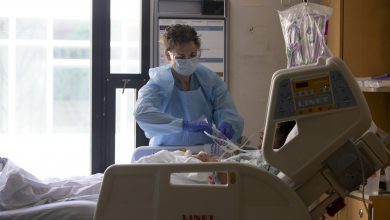 Medicare isn’t free. Here’s how much you may need to pay for it in retirement 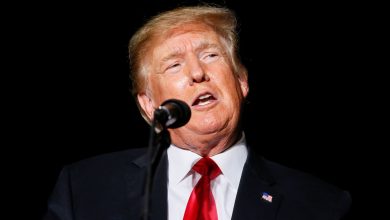