Beijing’s trade blocks against Taiwan affect about 0.04% of their two-way trade, reinforcing that these moves in Beijing’s playbook tend to be more political than economic, analysts said.

Beijing took action against Taiwan following U.S. House Speaker Nancy Pelosi’s visit to the island earlier this month despite warnings from Beijing. That included suspensions of imports of Taiwanese citrus, frozen fish, sweets and biscuits and exports of natural sands to Taiwan.

Taiwan is a self-ruled democracy, but Beijing considers the island part of its territory and a breakaway province. China says Taiwan has no right to conduct foreign relations and warned for weeks against Pelosi’s visit.

Taiwan’s exports to mainland China were worth $113 billion last year and its imports from China amounted to about $82 billion, excluding re-exports and re-imports, according to figures from the Taiwanese trade bureau.

A bulk of that was in electrical machinery, electronic and technological parts, which Beijing has not targeted.

U.S. House Speaker Nancy Pelosi with Taiwan’s President Tsai Ing-wen, after arriving at the president’s office on August 3, 2022, in Taipei, Taiwan. Pelosi’s visit infuriated China, which regards the self-ruled island as its own and responded with test launches of ballistic missiles over Taipei for the first time, as well as ditching some lines of dialogue with Washington.
Handout | Getty Images News | Getty Images

When it comes to Taiwan’s imports from mainland China, more than half of the $82 billion traded in 2021 were electrical machinery, electronic and technological parts as well as nuclear reactors and boilers.

As for Taiwan’s exports to China, 65% of them were also similar goods in electrical machinery, electronic and technological parts.

Drop in the ocean

On the other hand, the volume of trade in areas that Beijing has targeted is relatively small.

Exports of natural sand to Taiwan — which Beijing has targeted — were a drop in the ocean against the above figures. They amounted to about $3.5 million last year, data from the Taiwanese trade bureau showed.

They were also a small trade compared with natural sand exports from Australia and Vietnam, the biggest suppliers of natural sand to Taiwan last year. Together, they supplied about $64 million of the raw material used in construction and other industries, making up 70% of Taiwan’s purchases, according to its trade bureau.

The agricultural products now in the headlines are only a fraction of Taiwan’s export basket. And so the headline impact on Taiwan won’t really be noticeable.
Nick Marro
Economist Intelligence Unit

Other targets such as Taiwan’s exports of bread, pastry, cakes and biscuits to mainland China were worth more than $50 million in total last year.

Beijing’s specific suspension of two kinds of frozen fishes, horse mackerel and largehead hairtail, were valued at over $3 million in 2021, according to Taiwan’s trade bureau.

“China’s economic retaliation against Taiwan is a long-standing strategy in its diplomatic playbook. That said, its decision to target relatively low-value trade items reflects the limits of its economic pressure toolbox,” said global trade lead analyst at the Economist Intelligence Unit, Nick Marro.

“It’s already had restrictions on Chinese visitors to Taiwan in place for a few years, which carry more economic significance; the agricultural products now in the headlines are only a fraction of Taiwan’s export basket. And so the headline impact on Taiwan won’t really be noticeable.”

Beijing’s trade suspensions against Taiwan are not a new phenomenon.

In previous years, tensions between the two countries have led to bans on mainland travelers to Taiwan.

Last year, China suspended imports of Taiwanese pineapples, citing quarantine measures over “harmful creatures” that came with the fruit. China was Taiwan’s biggest pineapple buyer up to that point.

Investment bank Natixis said that the recent Chinese trade restrictions focused on “highly replaceable food products” but not the information and communications technology sector in which the two countries have the most trade.

The bank also said mainland China will continue to import from Taiwan as long as it needs the goods, similar to what it has done in other trade conflicts such as the one it has with Australia and the United States.

In the China-Australia trade dispute that started in 2020, China restricted the purchase of some goods such as barley and coal but continued to buy iron ore from Australia, a key ingredient for China’s steel production and the bedrock of the countries’ trade.

There may also be other fallouts from the Pelosi visit that could hurt wider regional trade. For example, heightened military drills in the Taiwan Strait may delay shipments, analysts say.

“The shutting down of these transport routes — even temporarily — has consequences not only for Taiwan, but also trade flows tied to Japan and South Korea,” Marro said.

“It’s not just a story for Taiwan and China, but also for their neighbors, as well.”

Analysis by logistics platform Container xChange said any rerouting of shipping lines to avoid military exercises may be problematic for the trading world as it enters peak shipping season.

Container xChange Chief Executive Christian Roeloffs said, however, that supply chains have become far more resilient over the course of the pandemic.

Customer feedback shows any rerouting of vessels away from the Taiwan Strait will add a few days to ship voyages, though Roeloffs does not anticipate a massive hit to logistics costs. 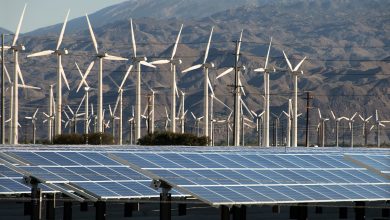 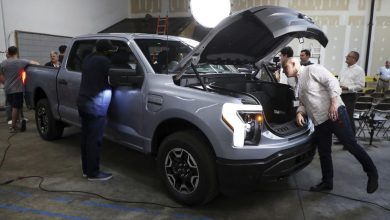 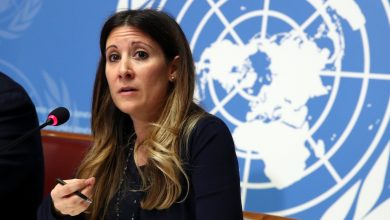 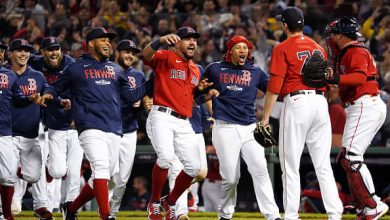