The Bank of England warned last week that the U.K. will enter recession later this year. The expected recession is forecast to be the longest since the global financial crisis.
Vuk Valcic | SOPA Images | LightRocket | Getty Images

A skyrocketing energy price cap and eyewatering rental prices are just two factors contributing to the U.K.’s deepening cost-of-living crisis, described by Legal and General CEO Nigel Wilson as “a tragedy for many, many people.”

People are “finding life really difficult with energy prices going up, food prices going up, and a horrible background for many people as they struggle to pay their bills,” Wilson told CNBC’s “Squawk Box Europe” on Tuesday.

His comments come as energy bills are predicted to reach over £4,200 ($5,088) per year from January, according to analysis by management consultancy Cornwall Insight. Meanwhile, rent prices are up 11% compared to last year, according to Zoopla, a U.K. property site.

Cornwall Insight predicts the January tariff cap will rise by over £650, leaving a typical household paying the equivalent of £4,266 each year for the first three months of 2023.

Forecasts for the October 2022 price cap have also increased, rising by more than £200 to give an average bill of £3,582 per year.

“While our price cap forecasts have been steadily rising since the Summer 2022 cap was set in April, an increase of over £650 in the January predictions comes as a fresh shock,” said Craig Lowrey, principal consultant at Cornwall Insight.

“The cost-of-living crisis was already top of the news agenda as more and more people face fuel poverty, this will only compound the concerns,” he added.

A household is defined as being in fuel poverty if it can’t afford to heat or cool the home to an adequate temperature.

‘A tsunami of fuel poverty’

Following the latest energy price cap predictions, the End Fuel Poverty Coalition predicts that 9.2 million U.K. households (28.4%) will be in fuel poverty from Oct. 1, increasing to 10.5 million (32.6%) from Jan. 1.

“A tsunami of fuel poverty will hit the country this winter and these latest estimates further demonstrate that the level of support already promised by the government is just a drop in the ocean,” said Simon Francis, co-ordinator of the End Fuel Poverty Coalition.

The estimates are also fuelling Don’t Pay UK, a campaign encouraging people to cancel their energy bill direct debits from Oct. 1 if the U.K. Government doesn’t act to reduce costs “to an affordable level.”

More than 94,000 people have pledged to strike so far, according to the campaign website.

A U.K. government spokesperson called the movement “highly irresponsible.” Possible consequences of not paying energy bills on time include a supplier installing a prepayment meter in your home and supply disconnection.

Prime Minister Boris Johnson has no short-term plans to act on the cost-of-living crisis, saying it is up to his successor to make those decisions, according to a spokesperson.

This puts further pressure on Conservative Party leader contenders Rishi Sunak and Liz Truss to reveal their plans to tackle the worsening crisis.

Truss, the front-runner to be Britain’s next prime minister, told The Financial Times that she planned to lower taxes rather than offer cash handouts.

Sunak said via Twitter on Tuesday there was “no doubt in [his] mind that more support will be needed” and that he will act “as soon as we know how much bills will go up by.”

The Bank of England warned last week that the U.K. will enter its longest recession since the global financial crisis as it launched its biggest interest rate in 27 years.

Meanwhile, U.K. rental prices were up 11% in May compared to the previous year, according to Zoopla, with London rent prices soaring 15.7%.

Prices are being driven by high demand, particularly in city centers.

“Demand for rented homes remains strong and this is the hottest period for rental demand as people move jobs and students look for homes ahead of the start of term,” said Richard Donnell, Executive Director at Zoopla.

Independent legal organization Citizens Advice found in March that one in five tenants expected their rent to increase in 2022 and that one in six renters were worried about being able to pay their rent in the coming months.

The cost-of-living crisis is only going to exacerbate what is “already a precarious housing situation” for people in the U.K., according to Tum Kazunga, CEO of nonprofit group Habitat for Humanity.

“Too many already pay an unsustainable 20% – 30% of their income on housing, so the rent increases we’re seeing, across both private and social housing, are particularly unwelcome,” Kazunga said.

“The security that decent housing provides is fundamental, and pushing more families into housing poverty will negatively impact the livelihoods, educational prospects, and mental health of millions of people,” he said.

But increasing prices will start to put a limit on further rental growth, according to Donnell.

“There are some signs that momentum for rent rises are slowing – there is only so far landlords can push rents on affordability and depth of demand,” he said. 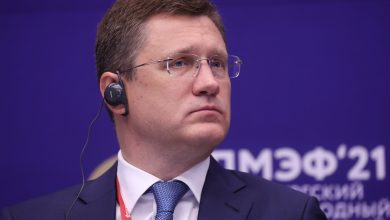 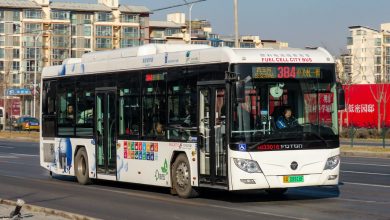 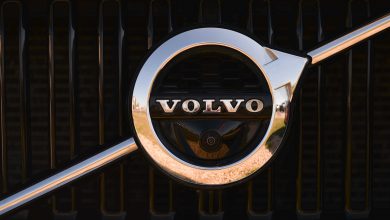 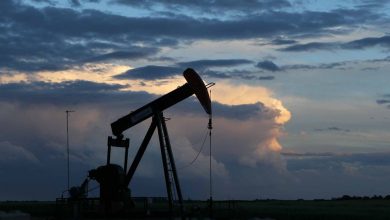