The recent tech rally may be doomed.

Money manager Dan Suzuki of Richard Bernstein Advisors warns the market is far from bottoming — and it’s a concept investors fail to grasp, particularly when it comes to growth, technology and innovation names.

Fresh off the holiday weekend, the tech-heavy Nasdaq bounced back from a 216-point deficit to close almost 2% higher. The S&P 500 also mustered a turnaround, erasing a 2% loss earlier in the day. The Dow closed 129 points lower after being off 700 points in the session’s early hours.

It’s kind of a do not touch story,” he said. “The time to be bullish on these stocks as a whole is if we are going to see signs of a bottoming in profits or you’re seeing signs that liquidity is going to get pumped back into the system.”

Read more about tech and crypto from CNBC Pro

JPMorgan says investors are too worried about Apple, sees 40% rebound before year-end

However, the Federal Reserve has been taking back the punch bowl. And it has serious implications for almost all U.S. stocks, according to Suzuki.

“Whatever company you want to pick, whether it’s the cheapest companies, the companies that are putting up the best cash flows or the highest quality companies, the thing that they all have in common is that they benefit tremendously from the past five years of record liquidity,” he said. “It basically created a bubble.”

Suzuki and his firm’s bubble call stems back to June 2021. Last May, Suzuki told “Fast Money” a bubble was hitting 50% of the market. He’s still telling investors to play defense and target contrarian plays.

“Look for things that are bucking the trend, things that have a lot of positive, absolute upside from here,” said Suzuki, who’s also a former Bank of America-Merrill Lynch market strategist.

The best option may be going halfway around the world. He only sees China as attractive, and investors will need a 12 to 18 month time horizon.

“China’s market [is] much, much cheaper on a valuation basis. From a liquidity perspective, they’re like the only major economy out there that’s trying to pump liquidity into its economy,” noted Suzuki. “That’s the opposite of what you’re seeing outside of China and the rest of the world.”

He believes it could be on the “precipice” of a bull market as long as profits growth carries into the broader economy.

Even if he’s right, Suzuki urges investors to be prudent.

“If we’re in a global slowdown that may ultimately turn into a global recession, this is not the time to be pedal to the metal in risk anywhere in the portfolio,” Suzuki said. 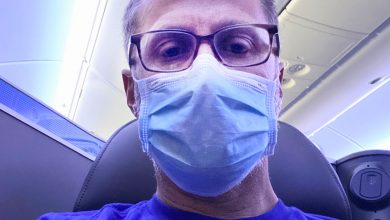 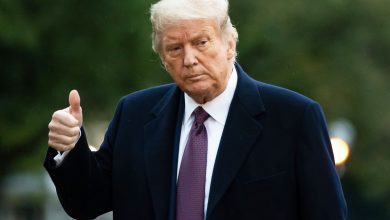 Trump says he will leave Walter Reed hospital on Monday: ‘Don’t be afraid of Covid’ 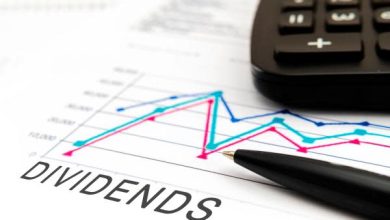 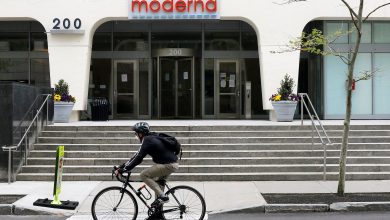 Moderna says it will begin developing a vaccine for seasonal flu