[The stream is slated to start at 3:30 p.m. ET. Please refresh the page if you do not see a player above at that time.]

U.S. intelligence concluded that the prince, known as MBS, ordered the 2018 murder of journalist Jamal Khashoggi. He has previously denied having a role in the dismemberment of Khashoggi.

“From the start, my aim was to reorient — but not rupture — relations with a country that’s been a strategic partner for 80 years,” Biden wrote in that article, which mentions the slain journalist by name once.

“I know that there are many who disagree with my decision to travel to Saudi Arabia,” the president wrote. “My views on human rights are clear and long-standing, and fundamental freedoms are always on the agenda when I travel abroad, as they will be during this trip, just as they will be in Israel and the West Bank.”

In a statement Friday, Washington Post publisher Fred Ryan said Biden’s fist bump “projected a level of intimacy and comfort that delivers to MBS the unwarranted redemption he has been desperately seeking.”

Saudi Arabia’s oil-rich monarchy is one of America’s most strategic partners and a significant patron of U.S. defense companies. The Saudis are the indisputable top buyers of U.S.-made arms, a title that has safeguarded the kingdom from retaliatory sanctions over Khashoggi’s death and the Saudi-led war in Yemen. 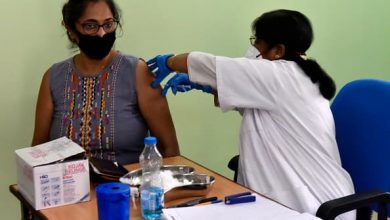 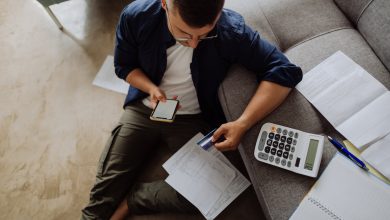 Americans are struggling, but you’d never know it from their credit scores 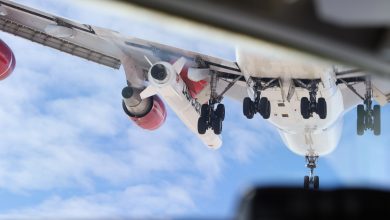 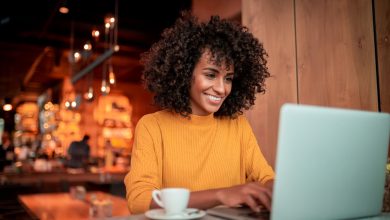