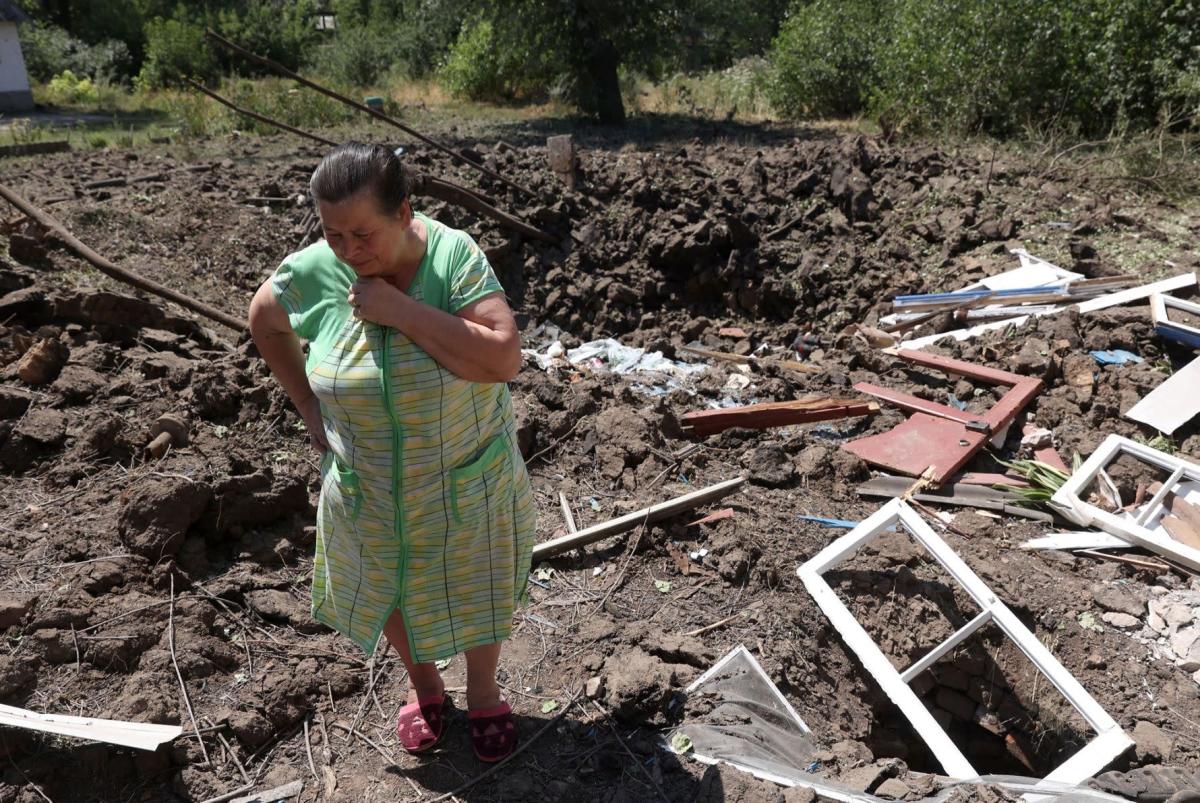 (Bloomberg) — President Vladimir Putin said that Russia is facing “colossal challenges” in the high-tech sector, an unusually frank admission of the difficulties the Kremlin is experiencing as sanctions begin to bite.

The European Union, which boosted military financing for Ukraine on Monday, is also set to approve some additional sanctions measures, including a ban on Russian gold. The EU’s foreign policy chief, Josep Borrell, said the EU must be prepared to deal with a cutoff of Russian gas. He also said he was hopeful Russia and Ukraine could clinch a deal this week to help export grain from the war-torn country.

(See RSAN on the Bloomberg Terminal for the Russian Sanctions Dashboard.)

Russia ordered its troops to step up combat in all areas and target Ukraine’s long-range weapons. Ukraine has used advanced US-supplied HIMARS systems to strike Russian logistics centers, supply routes and ammunition depots behind the front lines in recent weeks. A Russian missile ruined an elevator with more than 5,000 tons of grain in the Dnipropetrovsk region, local governor Valentyn Reznichenko said on Telegram. Russian missiles also hit a military facility and a bridge across the Dniester estuary west of Odesa, Natalia Humeniuk, a spokeswoman for the Ukrainian military’s southern command said.

Ukraine’s military chief, Valeriy Zaluzhnyi, said Ukraine “has manage to stabilize the situation” in the country.

“It is complex, intense, but completely controlled,” Zaluzhnyi said on Facebook after speaking with General Mark Milley, chairman of the US Joint Chiefs of Staff. “An important factor contributing to our retention of defensive lines and positions is the timely arrival of M142 HIMARS, which deliver surgical strikes on enemy control posts, ammunition and fuel storage depots.”

Zaluzhnyi and Milley also discussed an online meeting of the Ukraine Defense Contact Group, scheduled for July 20, where Ukraine’s military needs will be discussed.

Olena Zelenska, the first lady of Ukraine and wife of President Volodymyr Zelenskiy, was invited to address the US Congress on Wednesday by Speaker Nancy Pelosi.

The day before her address, Zelenska, who met with US first lady Jill Biden during an unannounced visit to Ukraine in May, will accept a human rights award at the Victims of Communism Museum, according to a statement from the organization.

A gas cut-off from Russia would pose a major hurdle but the EU is ready to deal with the consequences, the bloc’s foreign policy chief Josep Borrell said following a meeting of EU foreign ministers in Brussels.

Borrell said the EU wasn’t considering new sanctions against Russia when it comes to gas but the bloc is discussing how to deal with a swift decrease in the supply of gas. “It’s not going to be an easy scenario, but we should be prepared for that,” he said.

Gazprom PJSC declared force majeure on at least three European gas buyers, a move that may signal it intends to keep supplies capped, according to people familiar with the matter.

The Russian gas giant — which had already been curbing exports to Europe and closed its main pipeline for maintenance earlier this month — said in a letter dated July 14 that the legal clause applied to supplies over the past month, said the people.

A halt of Russian gas supplies to the EU could potentially reduce its gross domestic product by as much as 1.5% if the next winter is cold and the region fails to take preventive measures to save energy, according to new estimates from the bloc.

The European Commission is set to warn that, in the event of an average winter, a cut-off of gas shipments from Moscow would reduce the GDP by between 0.6% and 1%, says a draft EU document seen by Bloomberg News. The EU’s executive arm is planning a set of recommendations to member states to mitigate the impact of a possible full disruption by Russia, its biggest source of imports.

Russia faces “colossal challenges” in high technology from international sanctions, but won’t simply give up or allow its economy to fall back by decades, Putin told officials during a videoconference on strategic development goals.

Instead, Moscow will “intensively” seek solutions by relying on the country’s own technological resources and the work of domestic innovative companies, the Russian president said, even as he chided the state-run Rostec corporation for failing to meet previous targets for development of internet technology.

A Moscow court ordered the local unit of Alphabet Inc.’s Google to pay a 21.77 billion ruble ($382 million) fine for not removing content banned in Russia, Tass reported from the courtroom.

The fines, for repeated violations of orders to take down content deemed illegal, could be used as a pretext to block various Google services in Russia as the Kremlin cracks down on foreign tech companies.

Google’s local subsidiary filed for bankruptcy in June after authorities froze its local bank account amid escalating fines related to YouTube. However, it continues to offer free services, including search functions, YouTube, Gmail and Google Play. 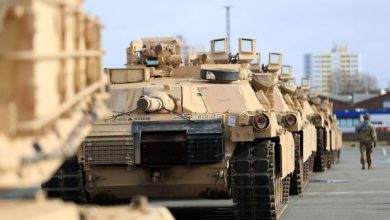 The Case for General Dynamics Stock 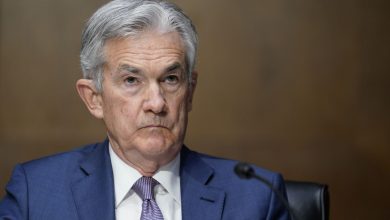 Investors are having a ‘crisis of confidence’ in the Fed 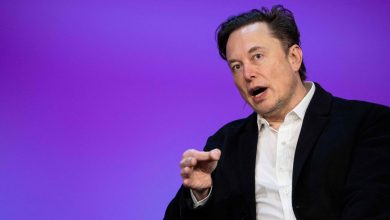 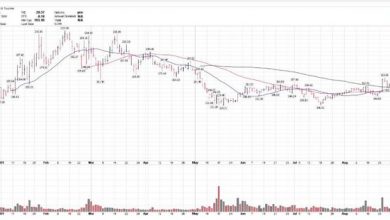 Buy the dip shopping? Four growth stocks that are bucking a down market