FARNBOROUGH — The U.K. government on Tuesday published its so-called “Jet Zero” strategy, outlining how the country plans to decarbonize what is seen as one of the fastest-growing sources of greenhouse gas emissions driving the climate crisis.

Speaking at a launch event at Britain’s Farnborough International Airshow, U.K. Transport Minister Grant Shapps laid out the government’s approach to reaching net-zero aviation emissions by the middle of the century.

His comments came as Britain reported its hottest day on record on the second day of an extreme heat wave. Temperatures climbed to a high of 40.2 degrees Celsius (104.4 degrees Fahrenheit) in southern England, according to provisional data from the Met Office.

Heat waves have become more frequent, more intense and longer lasting as a result of the climate crisis. Indeed, the U.K.’s Met Office has said extreme temperatures in the country have been made 10 times more likely by climate change.

The U.K.’s Jet Zero strategy, which aims to decarbonize the aviation sector while allowing people to keep flying, seeks to implement a pathway that should mean emissions never again reach the pre-pandemic levels of 2019.

Among some of its key policies, the U.K. aims to make domestic aviation and airports net zero by 2040, respectively, and mandate that at least 10% of sustainable aviation fuels be blended into traditional aviation fuels by 2030.

The government’s plan is scheduled to be reviewed every five years.

“The clear goal is to deliver net zero, or as I prefer to say jet zero, in aviation by 2050, but it acknowledges that there are multiple different solutions needed in order for us to get there,” Shapps said.

“Innovation has long been clear and often evidenced right here at Farnborough. Now the industry must embrace that change once again [and] tackle the defining issue of our time, climate change — so vividly experienced in the heat here today,” Shapps said.

“So, now let’s get on with delivering the technologies and fuels that will keep us flying guilt-free in a decarbonized world,” he added.

‘Fails to do enough to get emissions down’

Ahead of the launch, climate campaigners sharply criticized the U.K. government’s Jet Zero initiative, arguing some sustainable aviation fuels do more harm than good and that the plan is predicated on decades of growing demand that is incompatible with the climate emergency.

“As the UK swelters under a climate crisis-induced heatwave, the government’s new aviation strategy fails to do enough to get emissions down,” Alethea Warrington, campaigner at climate charity Possible, said in response to the government’s plan.

“While the government acknowledges that emissions from flights should not pass their pre-pandemic peak, it still allows the aviation sector to continue emitting too much for too long,” Warrington said.

“Heavily relying on undeveloped, extremely expensive or unworkable technologies, the strategy crucially fails by leaving out a policy to fairly reduce the demand for flights such as a frequent flyer levy,” she added.

Sustainable aviation fuels, or SAF, are energy sources “made from renewable raw material,” according to aircraft maker Airbus. It says the most common feedstocks “are crops based or used cooking oil and animal fat.”

There are major concerns in some quarters that increased uptake of SAF could, among other things, result in substantial deforestation and create a squeeze on crops crucial to food production.

When asked by CNBC whether there was any recognition in the government’s new SAF mandate that not all sustainable fuels are created equally, Shapps replied: “Yes, absolutely. The really important thing is that we are not just producing SAF for the sake of producing SAF from dirty energy or ingredients or what have you.”

“So, the answer is yes but I may leave it to some of our tech experts … to fill in the details. But we do absolutely recognize in the strategy that not all SAF is created equal,” he added. 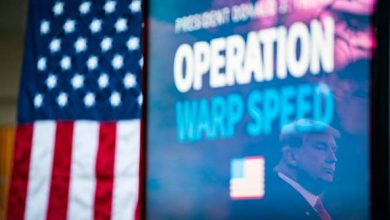 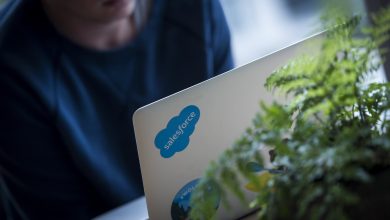 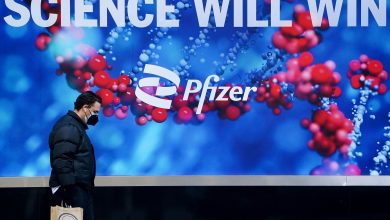 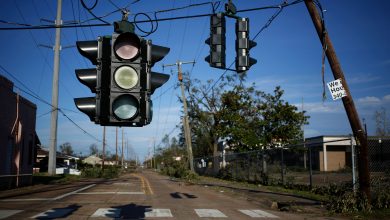