The Covid-19 pandemic significantly changed consumer behavior from where they shopped to what they bought. That was felt throughout the snacks and spirits industries and some of those habits have hung on, senior executives from Beam Suntory and Mars Wrigley said at CNBC’s Evolve Global Summit.

Jessica Spence, brands president of Beam Suntory which produces a variety of spirits, from bourbon whiskeys like Jim Beam and Maker’s Mark to cognac Courvoisier and tequila Sauza, said that “all of a sudden when you couldn’t go out to your favorite restaurant or the holidays were out of balance, spending a little bit more on that bottle of whiskey or tequila became a bigger treat.”

Spence said that resulted in a lot of consumers moving to higher-priced brands or “premiumization,” a trend that has continued. She also noted the boom in e-commerce sales, especially in the U.S., where online shopping for alcohol has lagged in the past. Among online buyers of alcohol in the U.S., 54% said they made their first purchase during the pandemic, according to spirits industry market analysis firm IWSR.

Perhaps the biggest boom has come in the form of premixed and ready-to-drink cocktails and drinks.

Premixed cocktails were the fastest growing spirits category last year with 42% year-over-year revenue growth to $1.6 billion, compared to 30% growth for tequila and mezcal and 16% for Irish whiskey, according to the Distilled Spirits Council of the U.S.

Ready-to-drink cocktails were second only to vodka in terms of volume consumption in 2021, and several major spirits companies further invested in the category with expectations of further growth. For example, Anheuser-Busch InBev bought Cutwater Spirits, while Diageo has ready-to-drink cocktails using alcohol from its brands like Ketel One Botanical and Crown Royal.

Beam Suntory has several ready-to-drink options, including On The Rocks cocktails, which use several of the company’s other spirits such as Effen vodka and Hornitos tequila.

While some of that was premiumization as shoppers looked for different kinds of confections or chocolates, one of the main trends was around people buying bigger packs of candy while they were staying home, Vincent said.

Vincent said as the pandemic has waned, convenience store sales have returned to normal levels, but the company is still seeing strength in ecommerce and other types of sales channels, something he thinks points to a larger shift in viewpoint towards small snacks like candy bars.

“I think people really got back in touch with treating themselves… in very small inexpensive ways,” he said. 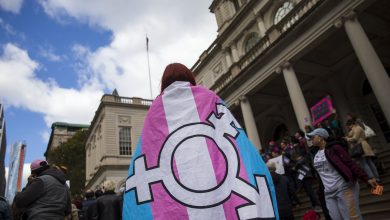 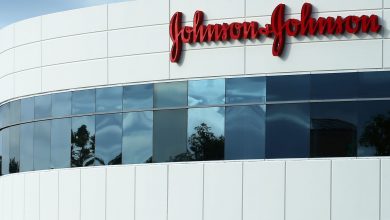 Johnson & Johnson reaches deal with U.S. for 100 million doses of coronavirus vaccine at more than $1 billion 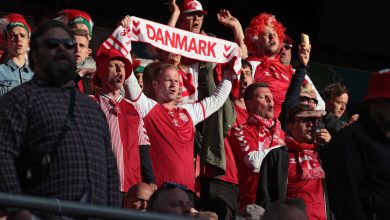 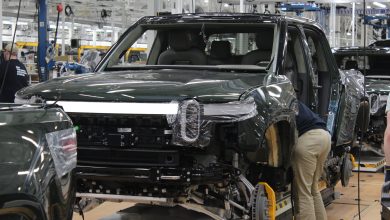