With “Mad Money” relocating to the New York Stock Exchange floor, Jim Cramer on Monday looked back at some of the best-performing stocks since his show debuted on CNBC more than 17 years ago.

Here is a quick overview of the criteria used to compile the list:

Now, here are 10 of the best-performing stocks since “Mad Money” has been on TV:

Netflix takes the cake, with its shares up 13,853% since “Mad Money” debuted. Cramer noted the streaming-video pioneer maintained the top spot, even with its large year-to-date declines.

Up next is Apple, which has seen its its stock advance 10,321%, as of Friday, in the time “Mad Money” has been on TV. “In 2005 I was recommending it on the strength of the iPod, but then they come up with the iPhone and the rest is history,” Cramer said.

Regeneron Pharmaceuticals, whose CEO, Leonard Schleifer, was one of the first guests to appear on “Mad Money,” has gained more than 10,000% since the show’s debut.

The energy drink maker is the fourth-best performer, checking in with a gain of 8,444% over the aforementioned time period.

The company formerly known as Priceline has “beaten out its competitors in the online travel space,” Cramer said. Since “Mad Money” debuted on CNBC through Friday, the stock advanced 7,599%.

The ecommerce and cloud computing giant is the seventh-best gainer, rising 6,463% over the specified time window. Cramer noted the stock’s gains would’ve been even more impressive if not for its roughly 32% year-to-date decline.

Monolithic Power Systems designs integrated circuits that are used for power management, and some of the semiconductor firm’s biggest end markets include the automotive and computing and storage sectors. The stock is up 4,784%, as of Friday, since “Mad Money” debuted on CNBC.

Tyler Technologies is a software maker that, essentially, enables cities and towns to go digital. The company’s shares have gained 4,642% over the aforementioned window.

Cramer said some of the best-performing stocks may seem obvious with the benefit of hindsight. Regardless, he said the exercise shows the power of sticking with the market even through periods of turbulence like the global financial crisis of 2007-2009. He said the lesson is especially valuable to remember this year, as the market has struggled amid a Federal Reserve tightening cycle and geopolitical uncertainty. 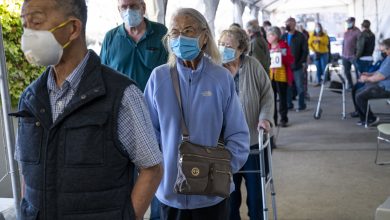 Local health officials tell Congress U.S. needs more Covid vaccine doses and it needs to be easier to get the shots 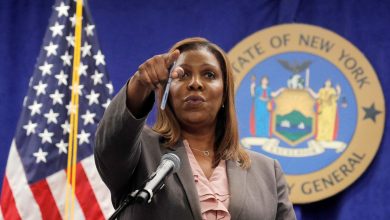 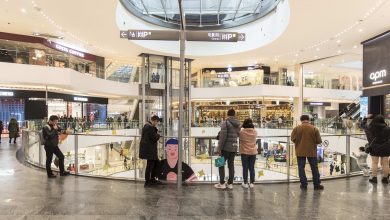 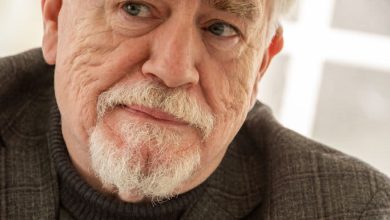