Taverns can be traced to Roman Britain, and Anglo-Saxon alehouses to the 5th century, but the term ‘public house’ only appeared in the late 17th century, and diarist Samuel Pepys (1633-1703) described them as “the heart of England.”

Pubs have no strict definition, but the Campaign for Real Ale (CAMRA) states that they have four characteristics: a pub is open to the public without membership or residency; serves draught beer or cider without requiring food to be consumed; has at least one indoor area not laid out for meals; and allows drinks to be bought at a bar (i.e. not only table service).

The real estate consultancy Altus Group reported recently that the number of pubs in England and Wales has fallen to only 39,970, down by more than 7,000 since 2012. Altus blames the sector’s recent decline on covid-19 and soaring costs, especially for energy, but notes that the longer-term difficulties stem from younger people drinking less, cheaper alcohol in supermarkets and high taxation.

The chief executive of the British Beer and Pub Association, Emma McClarkin, said: “When pubs are forced to close it’s a huge loss to the local community, and these numbers paint a devastating picture of how pubs are being lost in villages, towns and cities across the country.”

Although the decline in pubs is shocking, another report published recently is much more serious. The U.K. Mining Education Forum (UKMEF) notes that no one has enrolled in mining engineering or mineral processing undergraduate courses in the country for the past two years. This is since Exeter University ‘paused’ these courses at the U.K.’s last mining colleges, Camborne School of Mines (CSM), in September 2020. As recently as 1990, there were over 300 mining graduates every year from five U.K. mining schools.

UKMEF, which represents senior industry and professional organizations, notes that a modern, high-tech mining industry is essential as British industry shortens its supply chains and moves to a low-carbon economy. The Forum calls for education schemes to equip sufficient numbers of recruits to the industry with the skills to support a wide range of mining activities both in the U.K. and abroad.

In a report published on July 10, UKMEF shows that the mining sector could be at risk because of a shortage of suitably skilled graduates. UKMEF calculates that the country needs over 60 new mining engineering and minerals processing graduates every year. Industry leaders have described the suspension of mining degree courses at CSM as “deeply regrettable” and likely to cause “stunted economic opportunities,” with a knock-on impact on corporate growth and job creation.

The Forum calls for informative programs directed at school students and staff to encourage an understanding of the essential contribution which mining makes to society, and the many rewarding careers it can provide. Examples include the burgeoning lithium-extraction projects in Cornwall and the mooted new metallurgical coal mine in Cumbria (on which a planning decision has been delayed pending the election of a new prime minister).

UKMEF believes that without the domestic provision of mining engineering and associated degrees, the country will be increasingly unable to utilize its many and varied natural resources, and will necessarily become more reliant on imports of vital minerals and materials. This is not an issue that is unique to the U.K., of course, but here it is also becoming harder to drown our sorrows.

— Dr. Chris Hinde is a mining engineer and the director of Pick and Pen Ltd., a U.K.-based consulting firm he set up in 2018 specializing in mining industry trends. He previously worked for S&P Global Market Intelligence’s Metals and Mining division. 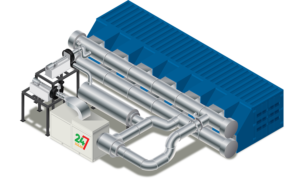 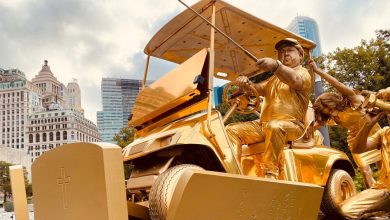 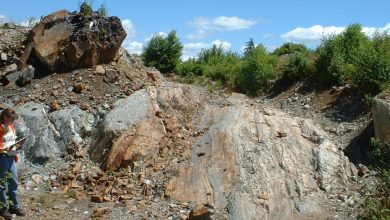 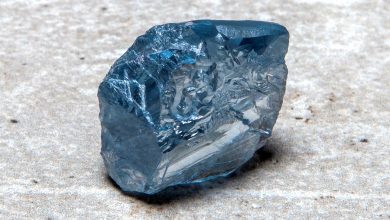