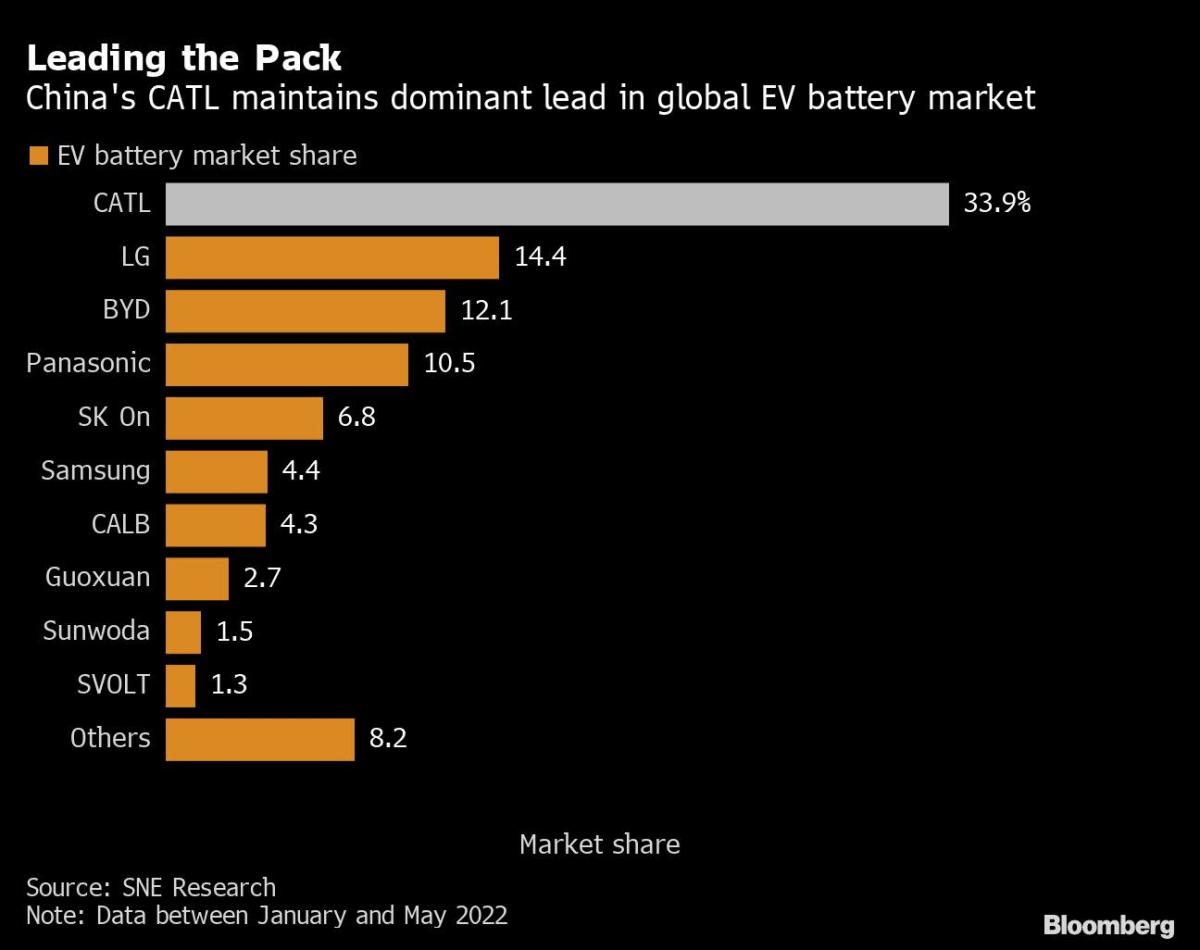 The battery manufacturer is considering Ciudad Juarez, in the state of Chihuahua, and Saltillo, in Coahuila, according to people familiar with the deliberations. Both are near the Texas border. The company is contemplating an investment of as much $5 billion in the project, said the people, who asked not to be identified discussing private information.

Ciudad Juarez is attractive in part because it’s close to the San Jeronimo-Santa Teresa port of entry into the US state of New Mexico. That would provide a route around the border crossings of Texas, which is the home of Tesla’s new factory but in recent months has taken measures that complicated shipping and entry into the US. Governor Greg Abbott in April increased inspections of commercial vehicles, stating a desire to crack down on illegal drug trafficking and immigration. But analysis by one economics research body found that it cost the state’s economy more than $4 billion in lost output due to shipping delays and bridge blockades.

CATL, as the Ningde, China-based company is known, is also considering splitting its investment across two locations — one in the US and one in Mexico, the people said. A final decision hasn’t been made and the total size of the investment is fluid. Bloomberg reported in March that the investment could build an 80 gigawatt-hour factory.

Backed by China’s strategic push into electric cars, CATL is riding a boom in demand for EVs as countries work to reduce carbon emissions and consumers embrace cleaner cars. The company, which completed an initial public offering in 2018, controls more than 30% of the global EV battery market.

CATL has been contemplating a battery plant in the US for years, but rising geopolitical tensions between the US and China have complicated the effort. It’s also under competitive pressure to speed a decision as rivals like LG Energy Solution Ltd., Samsung SDI Co. and Panasonic Holdings Corp. ink deals with automakers to build battery plants in the US.

The US-Mexico-Canada Agreement on trade, negotiated under then President Donald Trump, further complicated CATL’s plans by introducing higher wage requirements for cars to trade duty-free, along with stricter content rules. A CATL site would help Mexico, which has long been a major part of the auto industry’s supply chain, cement its role in the region’s electric vehicle production.

CATL could opt to manufacture battery cells in Mexico and then ship them to Kentucky to be assembled into battery packs. In 2020, the Chinese battery giant purchased a former RR Donnelley & Sons Co. printing plant in Glasgow, Kentucky, and formed a subsidiary in the state, documents show. In April 2021, it hired Charles Huang, a manufacturing executive, to be chief executive officer of the project, according to his LinkedIn page.

Huang’s LinkedIn page says his mandate is to “establish corporate structure and strategy for CATL manufacturing project in North America.”

A spokesman for Kentucky’s economic development agency declined to comment on CATL’s plans in the state.

An expanded presence in North America could unsettle US officials who are keen on supporting domestic suppliers. President Joe Biden is allocating billions to cultivate the US battery supply chain and wean the auto industry off its reliance on China, but those efforts will take years to come to fruition through American startups and partnerships with Korean and Japanese companies. 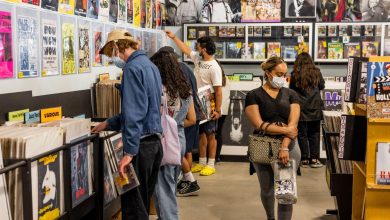 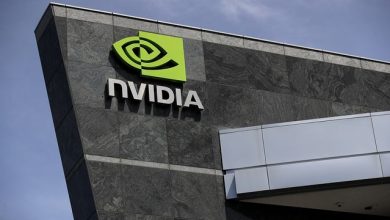 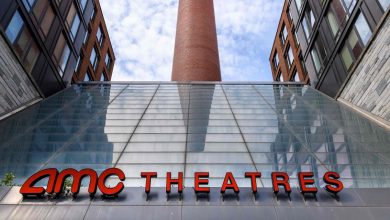 As AMC Entertainment stock surges 20%, SEC says it’s watching memes for ‘disruptions of the market, manipulative trading, or other misconduct’ 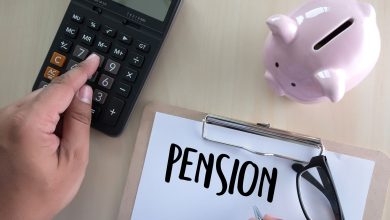 Avoiding “Prohibited Transactions” in Your IRA