Lithium batteries are the new oil, according to Tesla
CEO Elon Musk, and the domestic auto industry is looking to get a bigger piece of that market share.

Right now, most of the batteries are made in Asia. China’s Contemporary Amperex Technology Co. (ticker: 300750.China), which is better known as CATL, makes about 30% of the world’s EV batteries, according to Ford Motor (F) CEO Jim Farley.

Farley, and the rest of the domestic auto industry, are working to bring production back to the U.S.

Ford is building three battery facilities in Tennessee and Kentucky with partner SK Innovation (096770.Korea). Ford closed this week on the joint venture with SK, which is charged with building and running those plants, which will start up around 2025.

SK also is building battery facilities in Georgia. The company broke ground on a facility in early 2019. A second plant was announced in 2020. The combined capacity of those plants should amount to about 22 gigawatt hours of annual battery capacity, according to the company.

The Ford and SK facilities will produce up to 130 gigawatt hours worth of batteries annually. That is enough to make roughly 1.5 to two million EVs a year.

General Motors (GM) has three U.S. plants planned as well. It is building capacity with partner LG Chem (051810.Korea). Those three facilities should put out about 110 gigawatt hours worth of batteries each year. Startup of the three plants should happen in 2022, 2023 and 2025.

GM broke ground on a plant in Ohio in 2020. The company announced a plant for Springhill, Tennessee back in 2021, and that facility is slated to open in 2023. In early March of this year, GM and LG announced plans to invest $1.7 billion in Michigan to quintuple production capacity at a Michigan facility.

Chrysler parent Stellantis (STLA) has two plants planned, including one in Ontario that should put out about 80 gigawatt hours of batteries each year. The Ontario plant is due to start in 2024, according to the company. LG Chem is Stellantis
‘ partner for that plant.

Samsung SDI (006400.Korea) is a partner for a plant announced in March 2022. A location still hasn’t been selected, but production is slated for 2025, according to Stellantis.

And more than just the traditional Detroit three are planning U.S. capacity.

In December, Toyota Motor (TM) selected North Carolina for its U.S. battery manufacturing facility. Toyota said it would produce enough batteries to power about 1.2 million EVs a year. That puts the plant in the 90 gigawatt hour range.

Tesla (TSLA), of course, is the battery EV leader. It buys batteries as well as makes its own. Its estimated capacity already tops about 100 gigawatt hours. It has plans to expand that by as much as 30-fold by the end of the decade. (Tesla needs batteries for its energy storage business too.)

Tesla’s goals, however, are a little vague, and the company doesn’t typically put out news releases breaking down its capital spending plans. The 3,000 gigawatt hour goal is probably annual demand from the auto maker and not only what it plans to make. Tesla didn’t respond to a request for comment.

Panasonic told Barron’s the ultimate size of the plant hasn’t been decided.

That is enough for about up to 50% of U.S. new car sales to be all electric. What’s more, all that capacity should be around by mid-decade.

After battery capacity, auto makers might want to think about the battery supply chain. Other materials, such as nickel and cobalt come from other countries. And today those materials are processed, mainly, in Asia.

That is the next problem to solve for new-era energy independence. For now, the industry is moving one step at a time. 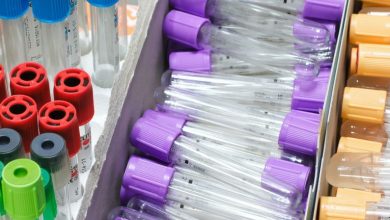 Will Quidel (NASDAQ:QDEL) Become A Multi-Bagger? 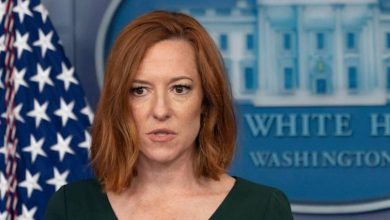 A fourth stimulus check? The White House now says Biden would be OK with that 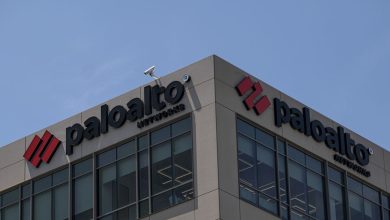 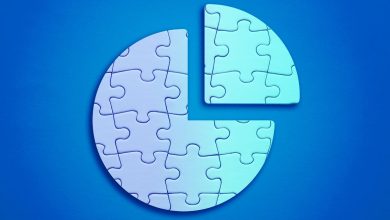 The 60/40 Portfolio Is Dead. Here’s How Advisors Are Replacing it.