The Pulitzer Prize Board on Monday rejected former President Donald Trump’s yearslong campaign for the organization to strip The New York Times and The Washington Post of the awards they received for their reporting on Russian election interference.

The board made that decision after two separate, independent reviews found that the award-winning reporting on Russian meddling in the 2016 presidential contest between Trump and Hillary Clinton stood up to scrutiny.

“No passages or headlines, contentions or assertions in any of the winning submissions were discredited by facts that emerged subsequent to the conferral of the prizes,” the Pulitzer board said in a press release.

“The 2018 Pulitzer Prizes in National Reporting stand,” it added.

The conclusion comes nearly nine months after Trump sent a letter demanding that the group rescind those prizes. He claimed that the newspapers published their investigations based on “false reporting.”

Trump has issued similar calls since 2019, following the release of the final report from then-special counsel Robert Mueller’s investigation into Kremlin election meddling and possible coordination with Trump’s 2016 campaign.

Mueller’s report, which was summarized in a controversial preview by then-Attorney General William Barr in March 2019, did not find sufficient evidence to establish a conspiracy between Russia and the Trump campaign. But Mueller stressed that Trump was not exonerated by the 448-page report, which laid out numerous instances of possible obstruction of justice by the former president.

Trump, who had often referred to the special counsel probe as a “witch hunt,” nevertheless claimed “Complete and Total Exoneration.” Shortly after the release of Barr’s summary of the Mueller report, Trump tweeted that the Times and the Post should have their Pulitzers “taken away by the Committee!”

But the newsrooms stood by the reporting that netted them both the 2018 Pulitzer Prizes for “deeply sourced, relentlessly reported coverage” that “dramatically furthered the nation’s understanding of Russian interference in the 2016 presidential election and its connections to the Trump campaign, the President-elect’s transition team and his eventual administration.”

“No report in our package of Pulitzer-prize winning work has been challenged,” a New York Times spokeswoman said in 2019.

In its statement Monday, the Pulitzer Prize Board noted that, “In the last three years, the Pulitzer Board has received inquiries, including from former President Donald Trump,” about the reporting that won the 2018 National Reporting prize.

“These inquiries prompted the Pulitzer Board to commission two independent reviews of the work submitted by those organizations to our National Reporting competition,” the board said.

“Both reviews were conducted by individuals with no connection to the institutions whose work was under examination, nor any connection to each other,” according to the board. 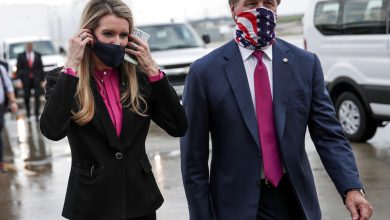 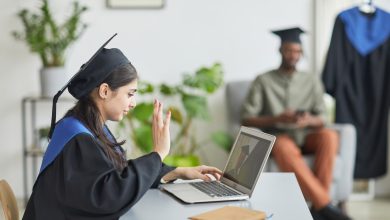 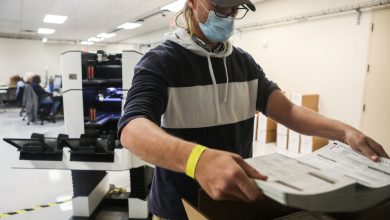 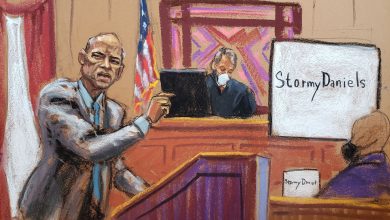